Accessibility links
Adele: Timeless At 22 The Grammy-winning British singer has just released her second album, 21. Adele says her love affair with American soul began with a happy accident in a London record store. 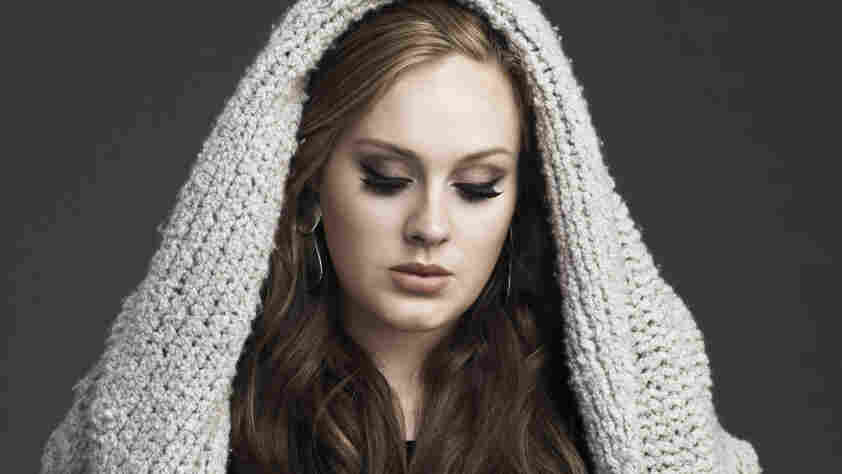 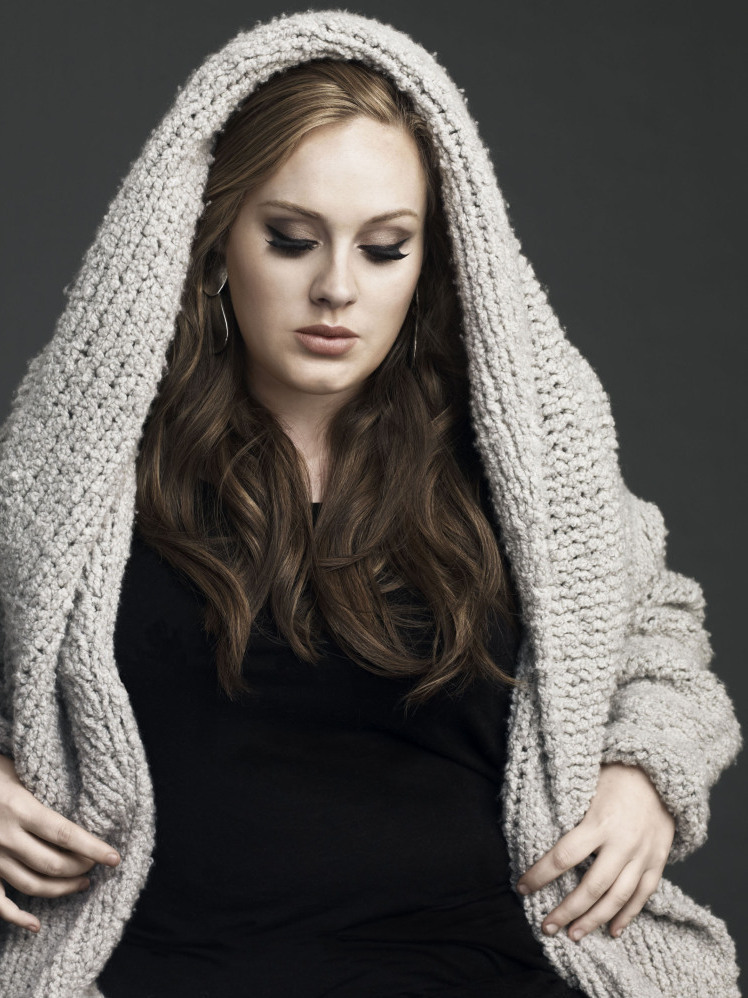 British singer Adele arrived on the world stage three years ago with her debut album, 19. Now, two Grammy Awards and millions of records sold later, she's out with her second release, 21. Adele herself is now 22, but her powerhouse voice and '60s glam look — hair sleek and teased up high, fake eyelashes out to there — belie her young age.

The new album is a set of songs steeped in the singer's love for American soul and R&B. As Adele tells All Things Considered host Melissa Block, she traces that love back to a happy accident in a London record store.

"I saw the most stunning woman I've ever seen in my life," Adele says. "She had this beehive weave, and these catty eyes, and this seductive figure, and this look on her face, like, 'Don't mess with me.' "

That woman was Etta James, though not in the flesh — Adele had stumbled upon a compilation of the soul icon's greatest hits in a bargain bin. When she finally listened to James' music sometime later, Adele says she may as well have been standing face to face with the legend herself.

"She went right through me — it was the first time that I'd ever been so moved by someone's voice," Adele says. "It was like she was singing a song that was written for me, about me, 50 years after she recorded it."

Before that revelation, Adele's music preferences were about what you'd expect of a teenager: The Spice Girls, The Backstreet Boys, a few British boy bands. She describes her mother's taste at the time as "brilliant" but says she took a while warming up to it.

"You're not supposed to like what your parents like, so I was a little dismissive of it," Adele says. In time, though, it was her mother's love of songwriters like Jeff Buckley, Bob Dylan, Joni Mitchell and Janis Joplin that made her want to become a singer herself.

At 22, Adele has already had more success than many performers twice her age. For the moment, she says she's satisfied with it.

"I could die and go to heaven right now," Adele says. Asked whether she aspires to the kind of lifelong career her idol Etta James enjoyed, she replies, "I'd love to, but it's pretty unlikely. There might not even be a music industry next year."