Accessibility links
Three Books On Entering Strange New Worlds It can be a frightening feeling, being out of place. Entering someone else's world and having to learn the ropes is a daunting task. Granta editor Ellah Allfrey recommends three books about encountering other cultures, from the extraterrestrial to the multicultural. 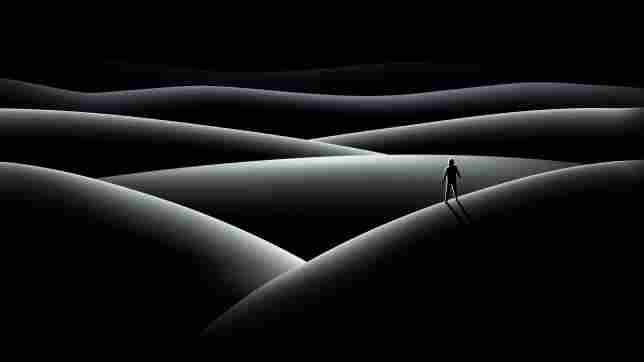 From earliest times, the plight of the stranger, the outsider, has always made for a great story. In the Old Testament, Ruth follows her bereaved mother-in-law, Naomi, and embraces a new culture, customs (and husband) to make a home for them in a land far from her own. From ancient texts to the present day, perhaps this is what reading is always about — finding a space to explore worlds and lives that are not our own, to look in on places where we don't belong. 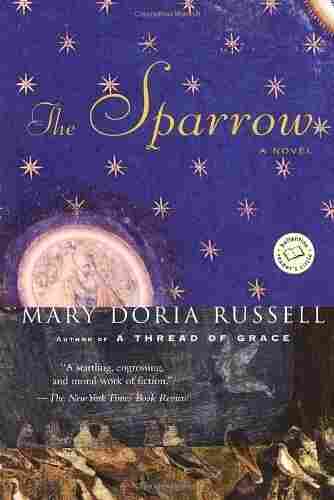 In The Sparrow, Mary Doria Russell takes the story of the adventuring missionary and hurls it far into the future. A mission is sent to bring the word of God to a newly contacted alien race. The story may be as old as that of the first disciple proclaiming Christ, but Russell takes full advantage of the permission science fiction gives the brave writer (and reader) to cast aside the rules of physics and biology. She weaves a tale of first contact that is relentlessly questioning, harrowing and unforgettable. The protagonist, Father Emilio Sandoz, is a Jesuit, so this is not proselytizing through the barrel of a gun or attempted conversion by suicide bombing. But despite the admirable learning and intelligence at the heart of his endeavor, Russell does not spare Sandoz a terrible fate. Where faiths collide, even when we know we have God on our side, is there any hope that we will ever understand the other? 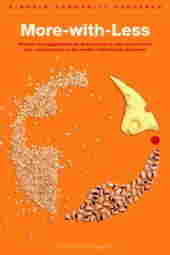 Yet even where belief is shared, there are dissenters. Although not always as identifiable as their Amish cousins, Mennonites hold themselves apart from the society in which they live. They are pacifists in a country that thrills in its military might, and their self-willed alienation finds no truer expression than in a home economics bible that urges us all to use only what we need. Purposefully simple, The More-with-Less Cookbook was compiled in response to a call from the Mennonite Central Committee in 1975. It exhorted members across the world to give practical expression to their beliefs by cutting consumption by 10 percent. And as with all good things Mennonite, this was to start in the home. Live life abundantly, but don't forget to count the cost. Thirty-five years after its publication, this book remains one of the best guides for responsible living. We know we eat too much and throw too much away. Turning our backs on the prevailing culture of greed and combating overconsumption by baking Fruit Moos from scratch and "eating with joy" seems a deeply sensible way to save the Earth — and our souls. 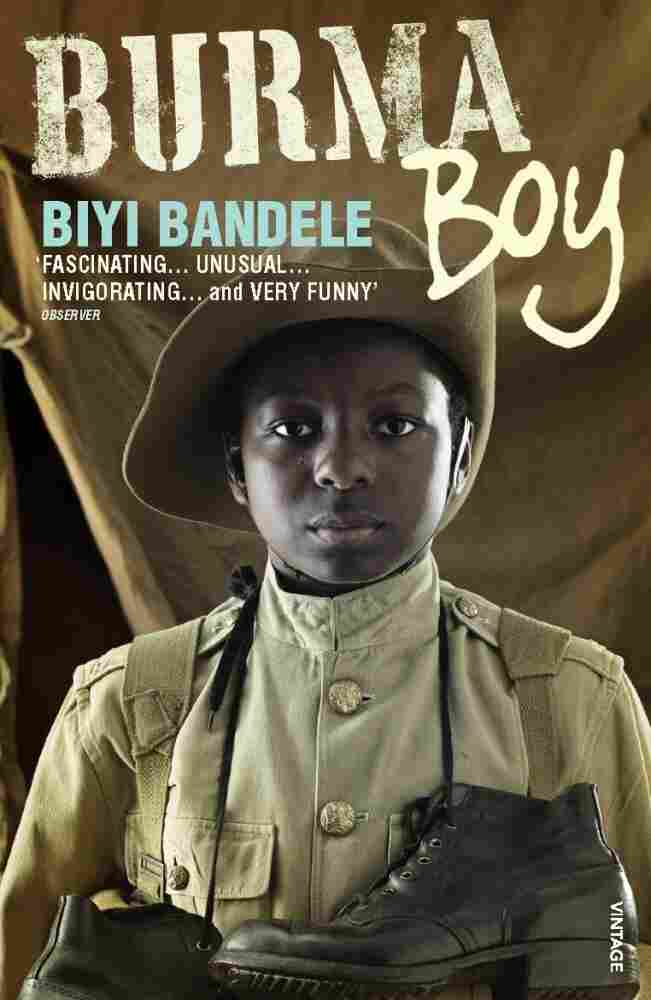 Biyi Bandele writes from a world far away from concerns about overindulgence. The Nigerian writer has spoken of how his father ran away as a boy to fight in the Second World War. Like many young men the world over, seeking glory, escape and adventure, Bandele's father traveled far and returned home unable to speak of the things he had seen and done, a man no longer at ease. In Burma Boy, the 14-year-old protagonist, Ali Banana, has no sense of his destination when he runs away from his village with the dream of becoming a warrior in "Kingi Joji's" army. Ali and his band (Africans, Scots, Nepalese and Indians) travel from remote villages across the British Empire and end up in Burma, fighting for the British in their war against the Japanese and Germans. The whole world is here, killing or being killed; blown to pieces in a strange land, among strange people. After the horrors of such combat, can a soldier ever return home?

Am I an alien? Whether it's domestic or historic in scale — the dislocation of a failed love affair or the trauma of diaspora — at some time, in some place, even if it's inside our own heads, we all experience that sense of being on the outside. And the very best stories are those that show us we are not alone.

Ellah Allfrey is deputy editor of Granta magazine. She lives in London.

Three Books... is produced and edited by Ellen Silva with production assistance from Rose Friedman and Lena Moses-Schmitt. 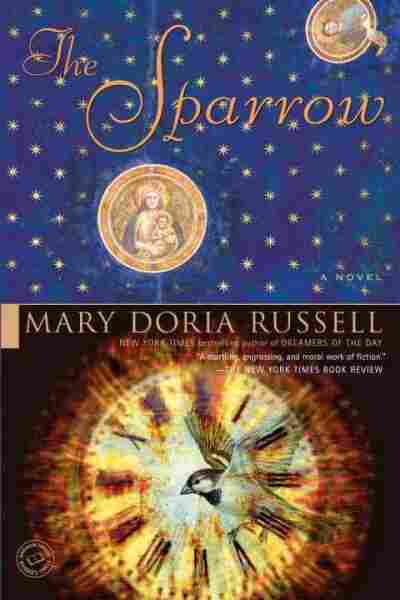 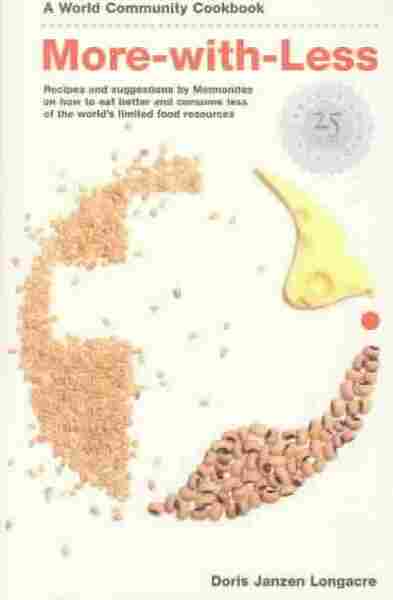