Accessibility links
Movie Reviews - 'Zero Bridge' - In Kashmir, A Bridge To Nowhere For Two Frustrated Locals The neorealist story of a Kashmiri pickpocket who befriends an aspiring physicist, Tariq Tapa's debut feature captures the sights and sounds of a far-off land with do-it-yourself filmmaking sensibilities — and delivers a palpable sense of place.

In Kashmir, A 'Zero Bridge,' But No Path Forward

In Kashmir, A 'Zero Bridge,' But No Path Forward 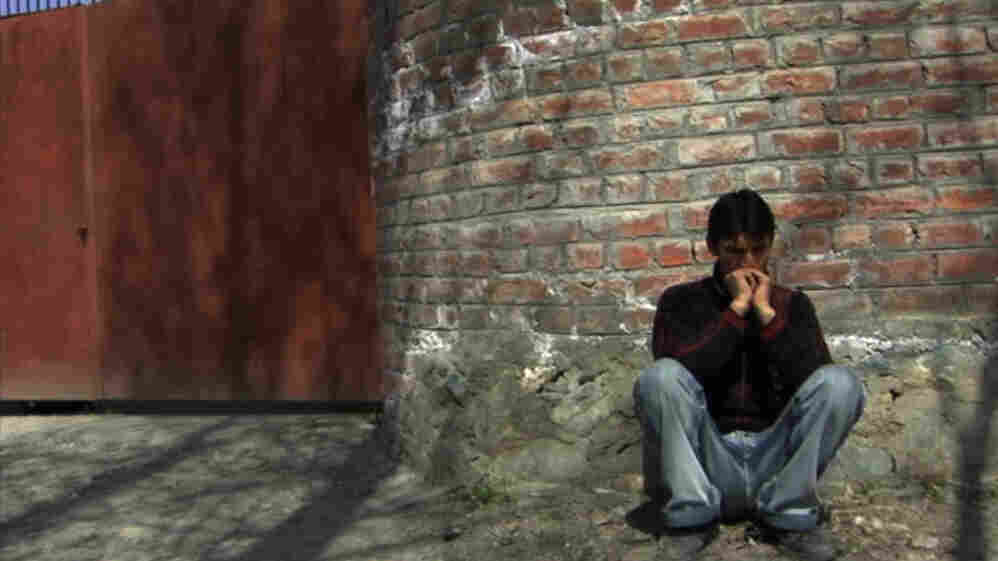 In Urdu with English subtitles

The dreams of two would-be runaways briefly feed each other in Zero Bridge, a no-budget neorealist tale from Kashmir. If the story is less compelling than the setting — a land rarely portrayed on film — the movie's sense of place is as palpable as its feeling of entrapment.

Written and directed by Tariq Tapa, the New York-born son of a Kashmiri father, the film begins and ends on the titular bridge, on the outskirts of Srinagar. In the opening scene a beak-nosed 17-year-old waits to begin his apprenticeship as a pickpocket. This is Dilawar (Mohamad Emran Tapa, the director's cousin), who is hoping to steal enough to get out of town.

His first victim is Bani (Taniya Khan), a 28-year-old who is just as intent on leaving home. In fact, she has already been to the U.S., where she studied physics. But one of the things Dilawar steals from Bani is her passport, which limits her options.

Dilawar's career as a thief ends quickly, when he and his mentor are busted; he's released to the custody of his abusive uncle Ali (Ali Muhammed Dar), who is training him to be a mason. Dilawar also works cleaning houseboats that are rented to tourists and takes money for doing the math homework of former classmates who are fortunate enough to still be in school. 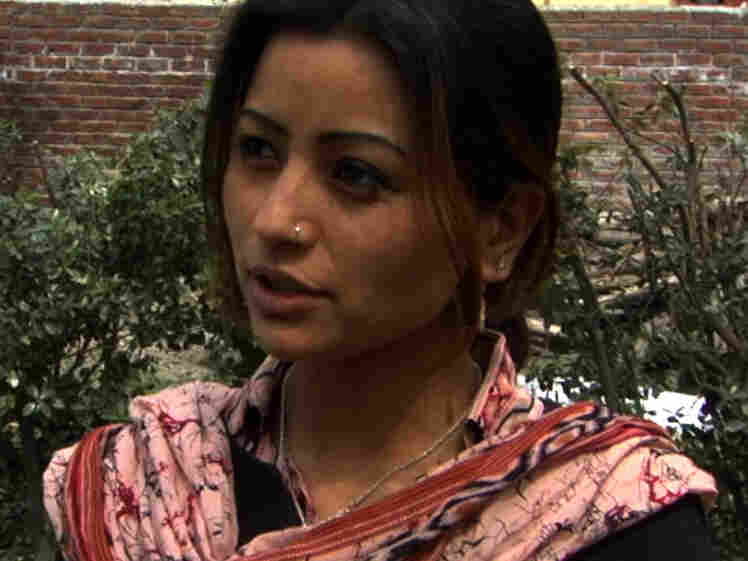 After Dilawar steals her passport, Bani (Taniya Khan) is unable to return to the United States to pursue a passion for physics. The Film Desk hide caption 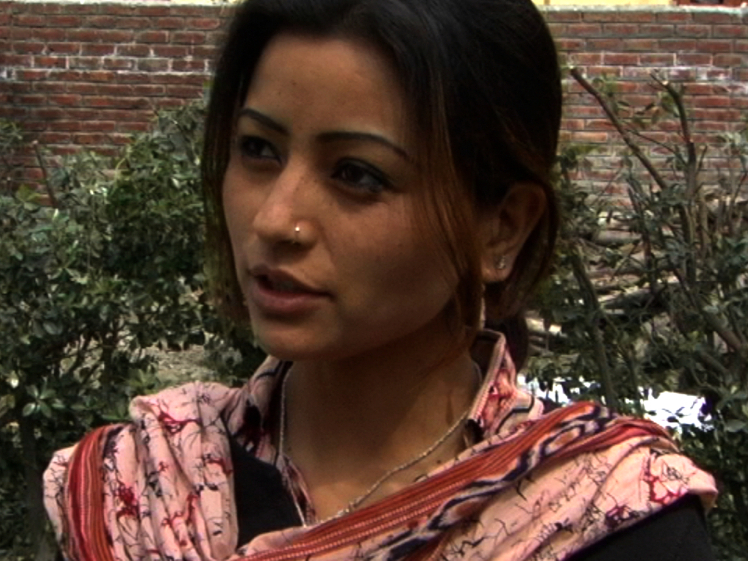 After Dilawar steals her passport, Bani (Taniya Khan) is unable to return to the United States to pursue a passion for physics.

Bani works as a clerk for a small shipping company. That's where Dilawar encounters her again, and the two gradually become friends. They bond over that math homework, and their mutual desire to escape.

Dilawar even considers asking Bani to marry him, although he's not so smitten as to immediately return her passport. But when Bani is suddenly informed that she's about to be wed, Dilawar agrees to accompany her on her flight.

Tightly focused on the experiences of the two main characters, Zero Bridge doesn't stop to explain the political situation in Kashmir, or to note that Dilawar and Bani are Muslims in Indian-controlled territory. Such information can be gleaned from small actions, bits of conversation and off-camera chatter, but Tapa is not painting a big picture. He wants to burrow in.

Technically, the director accomplished that by videotaping the film himself, mixing live dialogue with music (both Kashmiri and European) and the city's enveloping traffic noise. To distinguish between the antsy Dilawar and the more grounded Bani, Tapa shot the former with a hand- held camera and the latter with a tripod. In both cases, he relied heavily on close-ups, as though trying to enter their churning minds.

A different sort of movie would have relied more on its actors, but Tapa decided to work with nonprofessionals. (He didn't have much choice; Kashmir has no film industry.) The three leads all have presence, and Khan is assured enough for a Bollywood career. But they function more as cogs in the machinery than as multidimensional characters.

That's not inappropriate, however, since this is the story of two young people whose aspirations are of absolutely no interest to their elders. Zero Bridge is a fitting found title for the movie, but Tapa could also have called it No Exit.