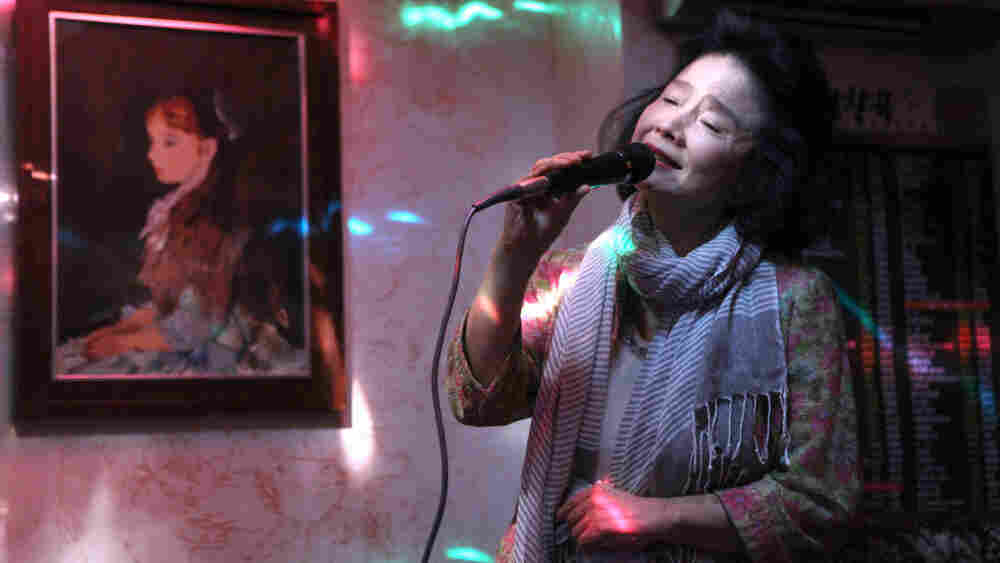 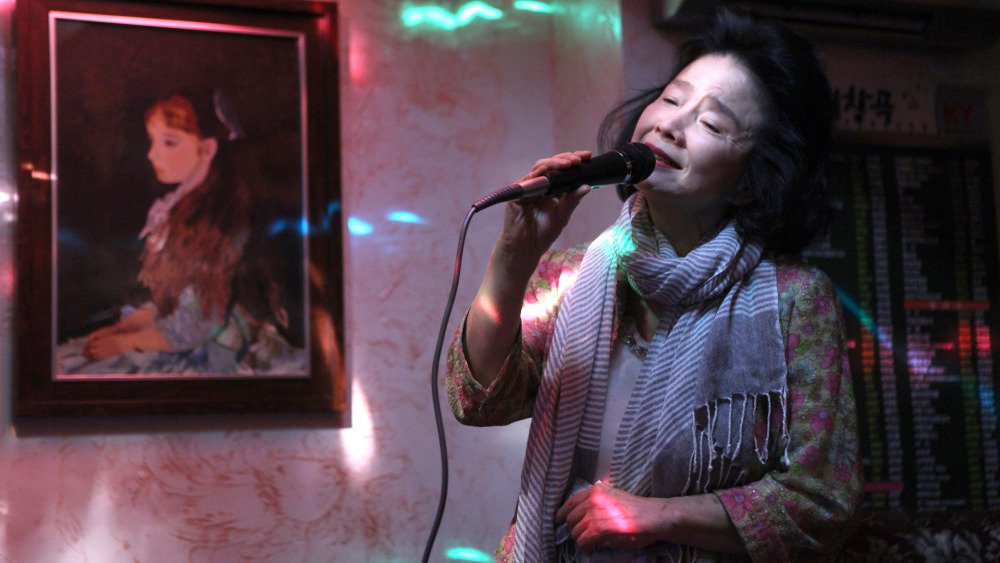 Mira (Yun Jeong-hie) learns things about herself that she hadn't seen before after she takes a poetry-writing workshop in Lee Chang-dong's Poetry.

If anything defines movies these days, it's their utter predictability. We know all along that Colin Firth's King George will learn to stop stuttering. We never doubt that Adam Sandler will wind up with warm, wry Jennifer Aniston, rather than the busty blonde he appears to be after. And there's undeniable pleasure in this. We like watching what we expect to happen, happen.

But there's a deeper pleasure to be had from movies that offer us things we don't expect. That's the excitement you get from two wonderful new releases, Cold Weather and Poetry. One is an American indie, the other from South Korea; both keep us asking, "Where could this possibly be going?"

Cold Weather is by Aaron Katz, a 30-year-old Portland, Ore., filmmaker who may not have much money to work with but has everything else — a sly sense of humor, a light touch with relationships, and a keen sense of visual beauty. These virtues are all on display in this dreamy shape-shifter of a picture.

Cris Lankenau plays Doug, a college dropout who is one of those lazily alienated heroes beloved of current movies — a not-quite rebel whose idea of a cause is fantasizing about being Sherlock Holmes. Doug shares a Portland apartment with his sister, Gail — the terrific Trieste Kelly Dunn — with whom he has a friendly but distant relationship. At first, not a lot seems to be happening. Doug takes a job at an ice factory, where he becomes friends with Carlos, amusingly played by Raul Castillo, and he meets up with his old girlfriend Rachel, played by Robyn Rikoon.

The four start hanging out, but just when we fear that Cold Weather is going to be yet another movie about narcissistic 20-somethings sitting around yammering, the story switches gears. After DJ-ing a show, Carlos wakes Doug up in the middle of the night and tells him he's worried: Rachel, who was supposed to go to his performance, hasn't shown up. 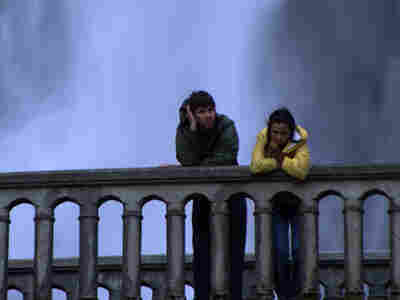 So Doug gets to play detective, after all. With help from Gail and Carlos, he tries to find Rachel, in a woman-hunt that involves, among other things, sleazy photographs and a mysterious man in a cowboy hat. Yet while the search is engrossing, Cold Weather never turns into a routine thriller — it's not all about solving the mystery. In fact, by the end, we realize that Katz has been toying with mystery conventions to do other things — to reveal the city of Portland in all its Northwest beauty and grunginess, and more importantly to capture the way his characters, especially Doug and his sister, go from being trapped in chilly isolation to forging human connections that promise some warmth.

There's a different kind of mystery at the heart of Poetry, the great new movie from Lee Chang-dong, South Korea's former minister of culture, who tells the most unpredictable stories of any filmmaker working anywhere. Here he takes a premise that sounds almost laughably boring — an old woman takes a poetry class — and elevates it into a work as constantly surprising as it is enigmatic and moving.

Its heroine, Mija, played by Yun Jeong-hie, is a decent, proper sexagenarian who supports herself and her teenage grandson, Wook, by cleaning houses. In search of some meaning in life, Mija decides to learn to write poetry. Ironically, even as her poetry teacher tells her that she must learn to look at things closely, life is teaching her exactly the same lesson. When a young woman commits suicide after a sexual assault that may have involved her grandson, Mija is forced to start viewing life in a whole new way.

She tries to get to the bottom of what happened. In the process, we not only see the flowering of her awareness, but we're also made aware of the way the male-dominated, money-dominated Korean society has no interest in, or respect for, lives like Mija's.

But don't worry. Lee's film isn't some dreary social tract. It contains a mesmerizingly rich performance by Yun, the Korean equivalent of Hollywood stars like Barbara Stanwyck or Katharine Hepburn, who came out of retirement to play Mija. And it boasts a theme that could hardly be more moral or wise. Like poetry itself, Poetry the film is about the search for beauty and truth in life, and what happens when we discover that the truth is not always beautiful.