Accessibility links
Charitable Deduction Limit: Bad For Art Nonprofits? In an effort to reduce the deficit, President Obama has proposed a limit on charitable deductions for the top income bracket. Arts nonprofits are concerned that they will be disproportionately affected — at time when they're already hurting from the economic downturn. 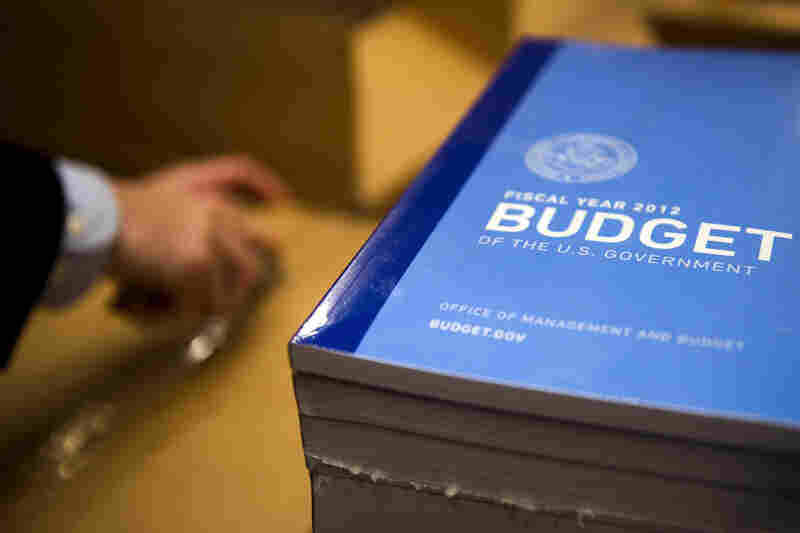 President Obama unveiled his 2012 budget on Monday, proposing a raft of spending cuts and tax hikes. It includes a proposed limit on the charitable deduction for the top income bracket, which has nonprofit organizations concerned. Jim Watson/AFP/Getty Images hide caption 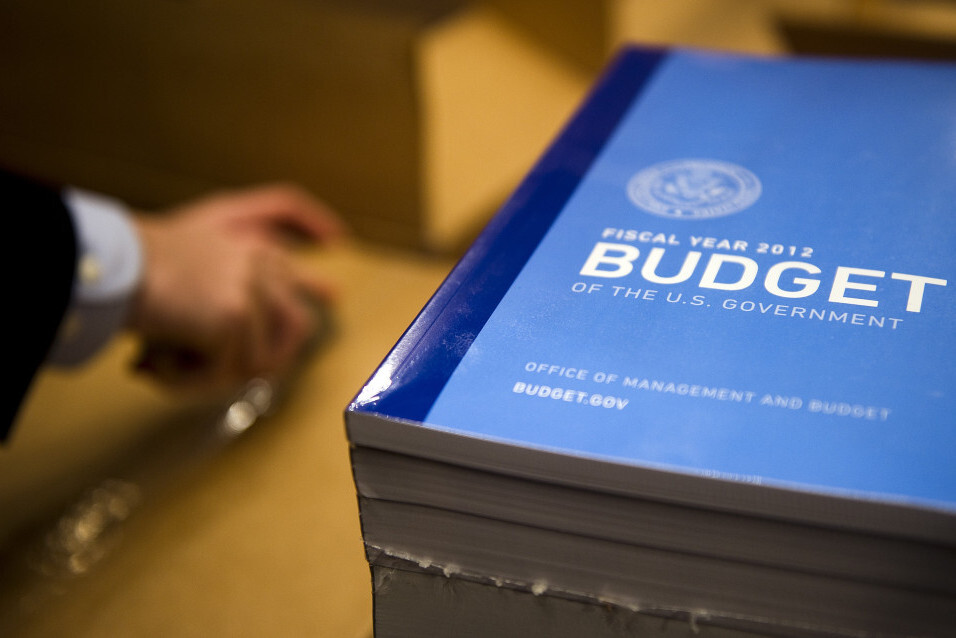 President Obama unveiled his 2012 budget on Monday, proposing a raft of spending cuts and tax hikes. It includes a proposed limit on the charitable deduction for the top income bracket, which has nonprofit organizations concerned.

Americans can be awfully generous: The Giving USA foundation estimates that in 2009, more than $300 billion in charitable contributions were made by corporations, individuals and foundations. The money went to a range of nonprofits working in the environment, education, health care and the arts.

Now, in an effort to reduce the deficit, President Obama hopes to limit the charitable deduction for the top income bracket. That is, wealthy donors who itemize would not be able to deduct as much from their income to owe less in taxes. Charities — which are already hurting from the economic downturn — are worried this will discourage potential donors.

Diana Aviv estimates there are about 1 million charities in the U.S. employing approximately 12 million full-time employees. Aviv is head of Independent Sector, which lobbies on behalf of charities and nonprofits. "Our collective budgets," she says, "add up to about $1 trillion."

Tax breaks make it cheaper for many people to give to these charities, but making it cheaper comes at a cost. Leonard Burman, a professor at Syracuse University, estimates the charitable deduction for 2011 will cost the federal government $49 billion — "Not an insignificant amount of money," he says.

The charity deduction is like a lot of deductions: It provides the biggest breaks to the wealthiest donors. That's partly why Obama is going after it. Obama's proposal would put a cap on the tax rate for itemized deductions at 28 percent for individuals earning more than $200,000 a year and couples earning more than $250,000. "The logic behind it," explains Burman, "is: 'Why should millionaires get a much bigger subsidy on their charitable contributions than people with modest incomes?' "

The charity deduction is something of a sacred cow. To some, it's a subsidy for giving. To others, it's a much-needed incentive for people to give to nonprofits that provide services that the government either can't or won't.

Obama tried — and failed — to reduce the value of charitable deductions about two years ago. In a speech in June 2009, he recognized it would be controversial: "Some are concerned this will dramatically reduce charitable giving, for example, but statistics show that not's true," he said.

High-net-worth donors disproportionately are more likely to give the arts.

Una Osili, director at the Center for Philanthropy at Indiana University

The last time something similar happened was in the 1980s under former President Ronald Reagan. Then, as now, nonprofits feared the worst. But overall giving stayed about the same. Burman believes that's what would happen this time around, too. "You would expect it to have a small negative effect on charitable contributions but it's not going to be the end of the world for the nonprofit sector," Burman says.

But not all nonprofits are created equal. The donor calculus is different for poverty or environmental organizations than it is for the arts. Arts organizations rely heavily on wealthy donors and they're the ones that would be most affected by changes to the charity deduction.

But why did those wealthy donors give? Ed Zakreski, chief development officer for the Shakespeare Theatre Company in Washington, D.C., says he's never heard a donor say the tax deduction is the "primary motivation for giving." Still, Zakreski does not like the president's proposal. "It seems to me what that proposal would do is punish those taxpayers who are charitable and selfless and not take anything away from those who are selfish and not giving away to charity," he says.

As one donor explained, he doesn't give to charity to get a deduction — but he'll take it if it's there.