Accessibility links
Public Broadcasting Funds Caught In Budget Battle As Congress and the White House clash over the federal budget, House Republicans hope to include funding for the Corporation for Public Broadcasting among the cuts. The proposed reductions could affect PBS, NPR and more than 1,300 television and radio stations nationwide. 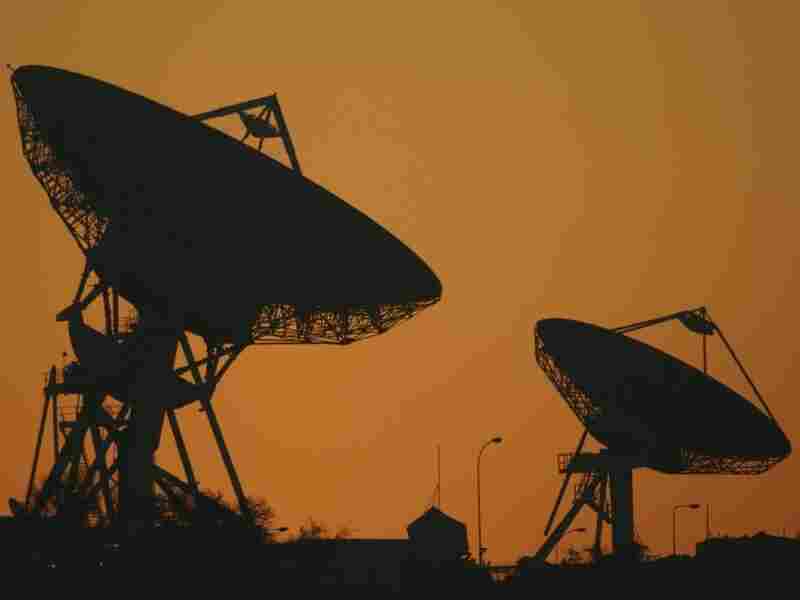 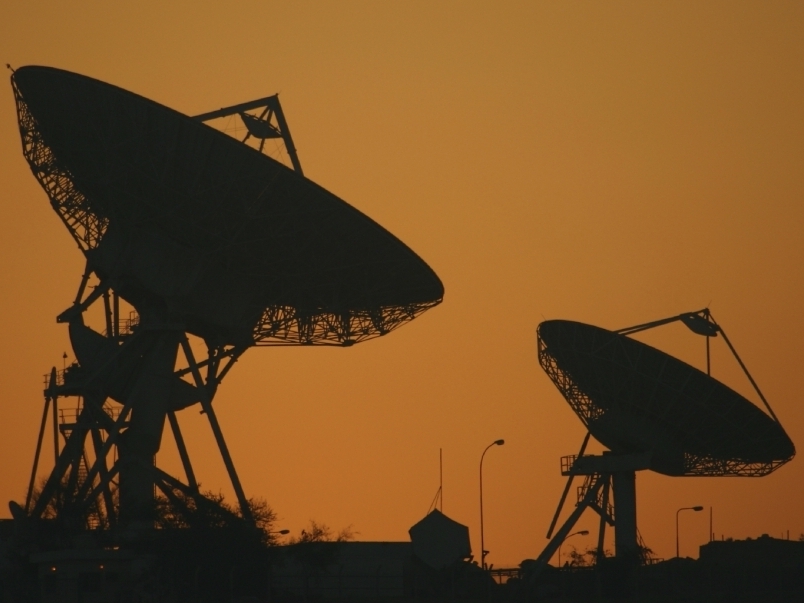 Proposed cuts to federal funding for the Corporation for Public Broadcasting could affect approximately 1,300 television and radio stations.

As Congress and the White House clash over the federal budget, House Republicans hope to include the $430 million currently slotted for the Corporation For Public Broadcasting among the cuts.

Three-quarters of that appropriation supports public television, with the final 25 percent designated for public radio. And while most of that funding goes directly to approximately 1,300 television and radio stations around the country, federal funds make up about 10 percent of NPR's budget, either through competitive grants or indirectly from member stations that pay fees to carry NPR programs. CPB also provides funding to many specific programs, such as Nova, PBS Newshour, Sesame Street and Story Corps.

Public broadcasting has been targeted for spending cuts several times in the past decade, but in the face of record deficits — and pledges from both political parties to cut spending wherever possible — many in Washington think the proposed cuts have a strong chance of passing Congress as part of a continuing budget resolution.

Rep. Doug Lamborn (R-CO) tells NPR's Neal Conan that public broadcasting provides a valuable service but continuing to support it with federal funds when the nation is grappling with record budget deficits is unrealistic.

"I'm a fan of public broadcasting," he says. "But we have to share in this as Americans to get our fiscal house in order.

"No one's talking about eliminating the Corporation for Public Broadcasting or NPR. We're just saying let's not have the taxpayer subsidy. ... The taxpayers just can't keep paying for everything."

Taxpayers would be better served, says Lamborn, if CPB was forced to function entirely with private funds. "I do think the future is bright for public broadcasting should it become private broadcasting," he says. "It'll mean scrambling and finding new sources of revenue ... but there will be a way forward."

Rep. Earl Blumenauer (D-OR), who introduced a resolution to block the proposed cuts, disagrees. "There's a reason there isn't a commercial entity that provides local programs the way that NPR does," he tells Conan. "It's not commercially viable." Rural areas and small towns would be particularly hard hit, says Blumenauer, as the cost of providing broadcasting services in those areas is prohibitive. "There simply won't be enough money to have that expensive, expensive service."

Tom Rosenstiel, director of the Pew Research Center's Project for Excellence In Journalism, agrees that the cuts will disproportionately fall on smaller stations. "You probably have stations, particularly [in] more rural and smaller markets, that would cease to exist. ... There will be a lot of collateral damage at the local level." Backers of the cuts "doing this on a national level are going to find that there are repercussions locally that they might not fully expect."

Blumenauer also argues that quality educational and children's programming will suffer without federal support. "In the commercial market ... the stuff for kids is targeted to sell things to kids, not to educate them," he says. "It simply isn't going to happen if it's going to be thrown to the tender mercies of the free market."