Accessibility links
Shirley Horn On Piano Jazz Pianist and singer Shirley Horn was known for her masterful ability to accompany her own contralto vocals. In this session from 1990, Horn plays and sings "But Beautiful" and "For All We Know" and joins host Marian McPartland for a piano duet in "Isn't It Romantic?" 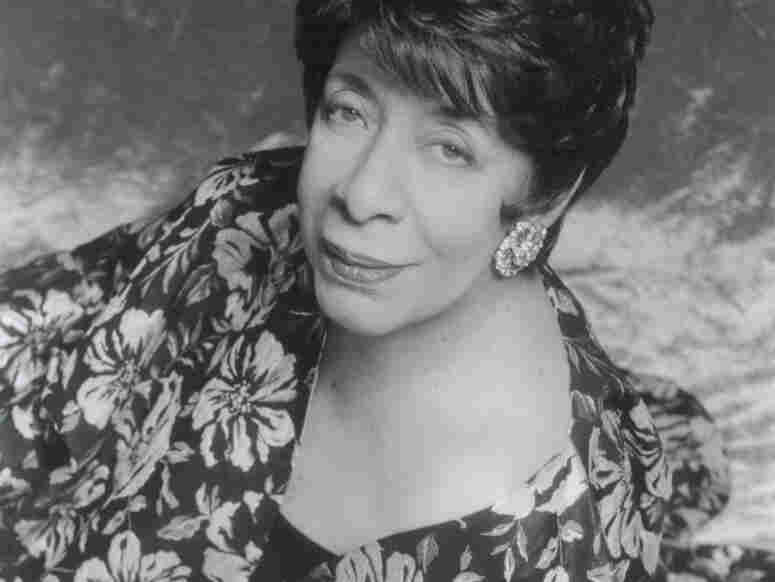 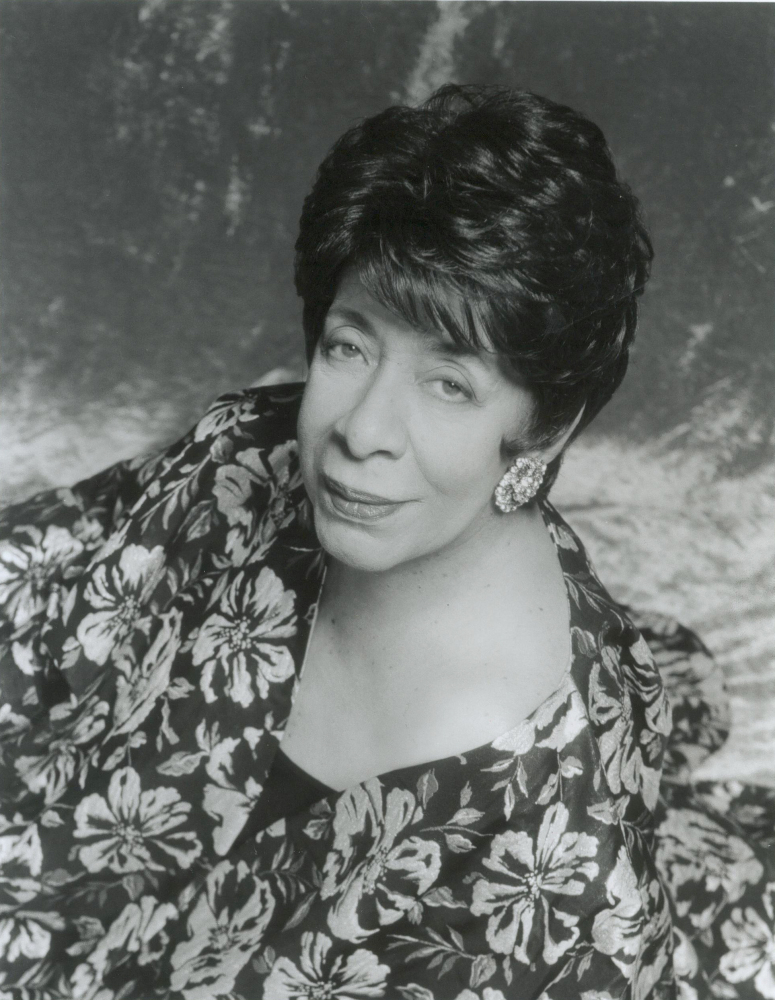 Jazz musicians in the know have long admired pianist and vocalist Shirley Horn. Her sensitive and relaxed playing style and unique vocals earned her comparisons to jazz greats such as Count Basie and Nat King Cole.

Born May 1, 1934, in Washington, D.C., Horn began playing the piano at age 4. She began her career as a vocalist at 17, when she was playing piano at a local restaurant and audience members requested that she sing a few songs. She studied composition at Howard University at age 12 and later entered a special music-studies class there. Horn was offered a scholarship to Juilliard, but had to decline due to financial hardship. By age 20, she had formed her first jazz trio.

In 1960, Miles Davis was so impressed with Horn's debut recording, Embers and Ashes, that he invited her to come to New York City and open for him at the Village Vanguard. She recorded three albums for Mercury and ABC/Paramount, and received much encouragement from fellow artists such as Davis and Quincy Jones. But by the mid-1960s, Horn was disenchanted with the direction of popular music and took a hiatus from her career, devoting time to raising her family in the D.C. area.

In the 1980s, Shirley Horn began the second act of her career: She signed with the Verve label in 1987 and recorded a series of breakthrough albums, including I Remember Miles, which won a Grammy for Best Jazz Vocal Album in 1999. During the latter part of her career, Horn kept the same rhythm section for nearly 25 years: bassist Charles Ables and drummer Steve Williams.

Over the course of her career, Horn received many awards and honors, including eight other Grammy nominations, and performed at the White House for several U.S. presidents. Horn was awarded an honorary Doctor of Music degree from the Berklee College of Music in 2002, and was made a National Endowment for the Arts Jazz Master in 2005.

In this Piano Jazz session recorded in 1989, Horn brings her unmistakable contralto, as well as her unique accompaniment to a set of standards including "But Beautiful," "It Never Entered My Mind" and "For All We Know."