Accessibility links
The Mix: 100 Quintessential Jazz Songs Seattle stations KPLU and Jazz24 asked their listeners to determine the top 100 quintessential jazz songs of all time. The results are in, and you can listen to them right here. 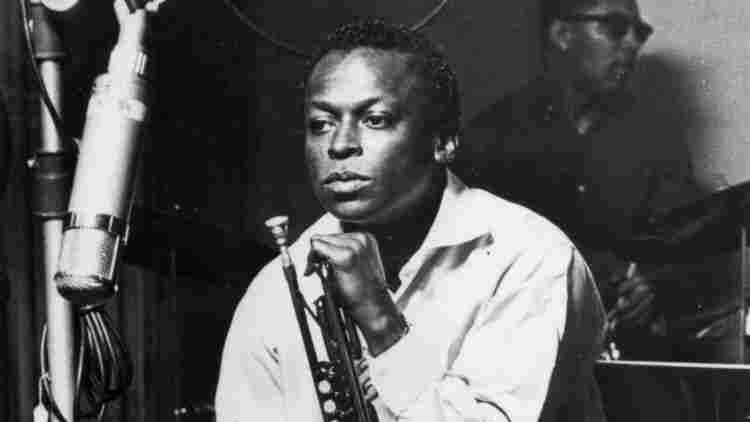 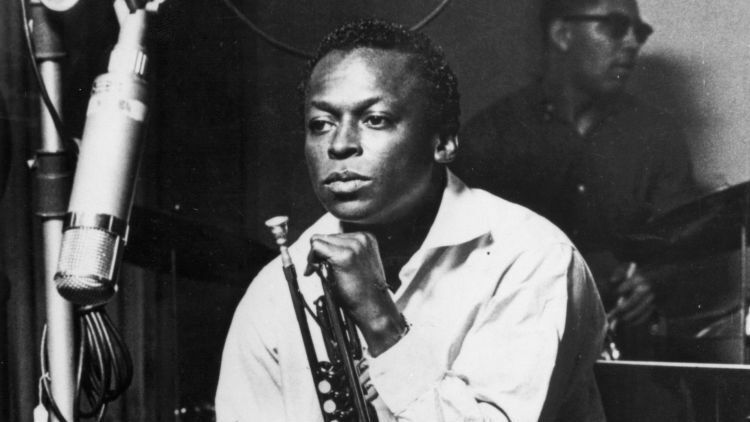 The Jazz 100 is a crowdsourced list of the most quintessential jazz songs of all time, determined by the listeners of Jazz24.org and NPR Music.

If there was one theme we noticed while sorting through the 1,500 nominations, it was that time does not take its toll on great music. "Take Five," which was the first jazz single to sell 1 million copies, was the undisputed top choice, while Miles Davis' "So What" (which was coincidentally recorded in the same year, 1959) was the clear No. 2.

With a few exceptions, it appeared that when listeners looked to jazz vocalists, they preferred female artists that tugged at the heartstrings, while in most cases those who preferred instrumentalists enjoyed swinging, memorable mid- to up-tempo hits.

In large part, voters also seemed to focus on songs from the one or two most popular albums of a particular artist. That is, with the exception of John Coltrane. Coltrane fans still seem very divided on what qualifies as his best work, and the diversity of his catalog is evident in this list.

See the rest of the list, argue about the best and take part in the discussion at Jazz24.org.