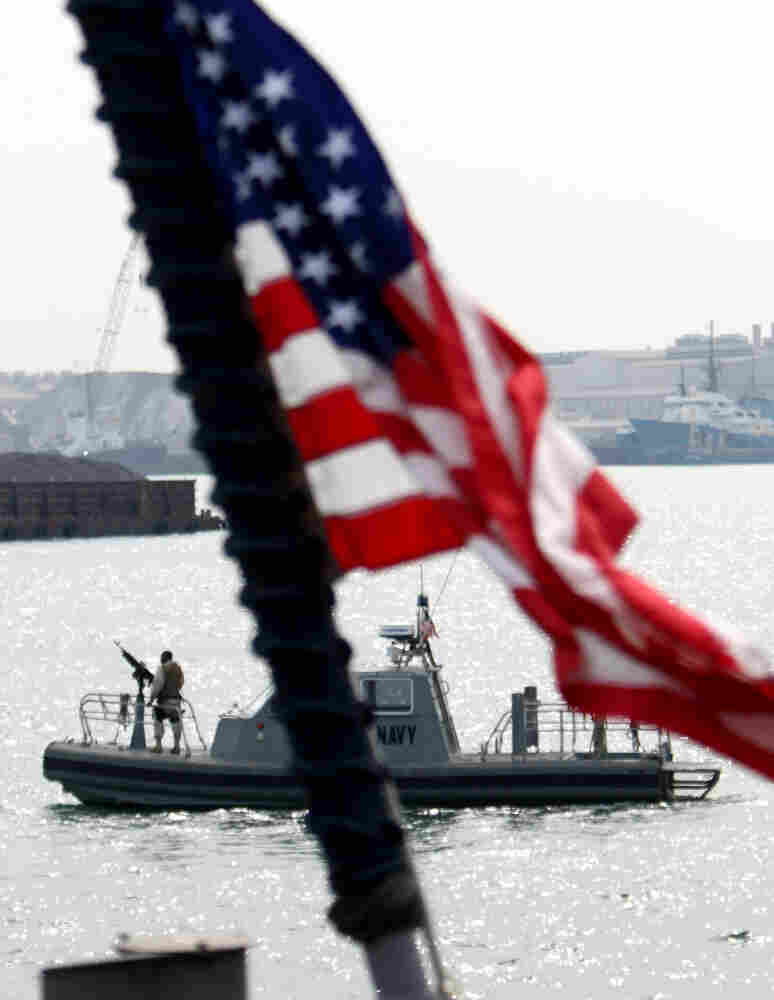 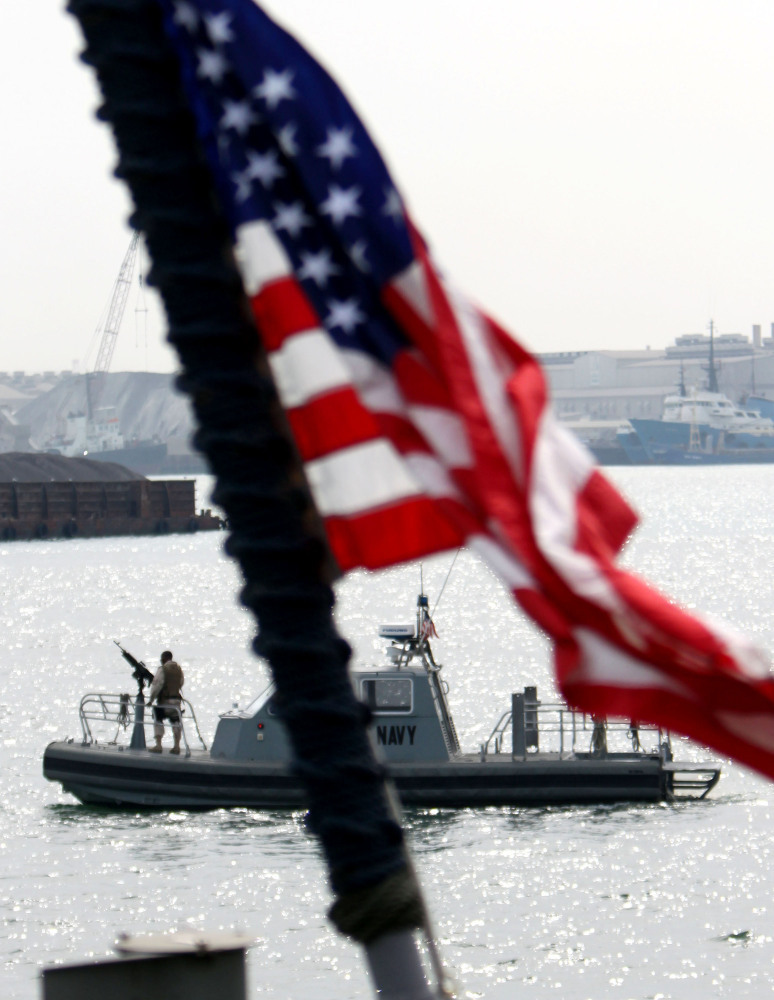 The tiny island nation of Bahrain plays a big role in America's Middle East strategy. In fact, more than 6,000 U.S. military personnel and contractors are located just five miles from where government security forces violently put down demonstrations this week.

Bahrain is also home to the U.S. Fifth Fleet, a major logistics hub for the U.S. Navy ships. The island is located halfway down the Persian Gulf, just off the coast of Saudi Arabia, and is something of a rest stop for U.S. Navy ships cruising the waters of the Gulf.

"It has facilities that can provide support to our ships, including, you know, fuel, water provisions, resupply," retired Rear Adm. Steve Pietropaoli says.

Those facilities have been resupplying warships for nearly a half-century, ever since Great Britain's fleet left the island. Bahrain provided major basing facilities and support for the armada of U.S. Navy ships sent for the first Persian Gulf War in 1990 and the Iraq War in 2003.

"Bahrain is an outstanding partner," Pietropaoli says. "It has been the enduring logistical support for the United States Navy operating in the Persian Gulf for 50 years."

These days, it's not like there are a large number of Navy ships stationed there, the way there are in Norfolk, Va., or San Diego. There's usually just a minesweeper or two. The Fifth Fleet operates a carrier and a ship full of Marines that are almost always under way.

"Bahrain is a facility which is not something measured in the number of ships that are there day by day," defense analyst Tony Cordesman says. Rather, he says, Bahrain's importance is facilitating the Fifth Fleet as it deals with a growing naval threat from Iran and piracy in places like Somalia.

Dealing with all those challenges is made simpler because of Bahrain's location. It's just across the Gulf from Iran, where the U.S. can keep an eye on that country and also ensure that the vital sea lanes of the Persian Gulf remain open and free of trouble.

So what does Bahrain get out of this relationship besides rent? It receives security guarantees from the United States.

That's just the start. The Bahraini Defense Force sends its personnel to the U.S. for training and it buys high-quality American weapons as well. American military sales to Bahrain have totaled nearly $1.5 billion in the past decade alone.

Those sales include everything from Apache and Cobra attack helicopters to F-16 warplanes, missile launchers and howitzers, plus more than 50 Abrams tanks — some of which now patrol Bahrain's capital of Manama.