Accessibility links
Writer Mark Childress On The Heroine At The Heart Of 'Georgia Bottoms' On Sunday's Weekend Edition, Liane Hanson talks to Mark Childress, author of the new novel Georgia Bottoms. Childress discusses his love for writing about saucy southern women and his debt to Tennessee Williams and Truman Capote. 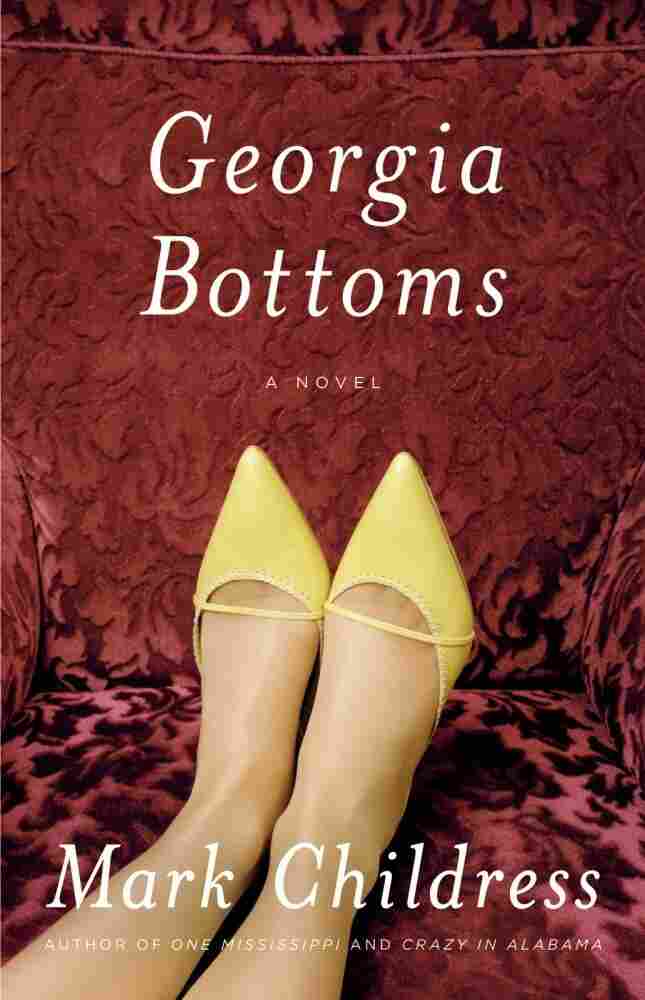 On Sunday's Weekend Edition, Liane Hansen talks to Childress about his latest novel, which will introduce you to the very unusual Georgia, who's supporting herself, her elderly mother and her troublemaking brother with the help of affairs with lots of men, from the preacher to the sheriff and beyond, all of whom believe they are her one and only.

As he will discuss on the show, Childress has a fondness for writing about noisy, aggressive women, and while Georgia isn't strictly likable (she's got more schemes and secrets than just the barely-veiled exchanging of sex for money), she's not a femme fatale, either, and she is ultimately written lovingly. She's outsized without being a cartoon, and she lives within the literary tradition of southern spitfires without being limited by it.

The novel is full of broadly funny scenes, some of which Childress will talk about with Liane Hansen, quite a few of which take place in Georgia's church. In fact, if that church isn't the most drama-prone house of worship in the state, you'd wonder where such a place might be.

So even if you aren't typically drawn to books with shoes on their covers, don't mistake Georgia Bottoms for anything other than what it is: a lively adventure story about a woman who's gotten herself into a large mess (or three) and is largely responsible for arranging her own rescue.