Accessibility links
The Dark Side of Watson The TV game show Jeopardy! experimented this week with IBM's latest version of artificial intelligence, "Watson," which destroyed its flesh-and-blood competition. Could Watson be coming for our jobs in radiology or the law next? 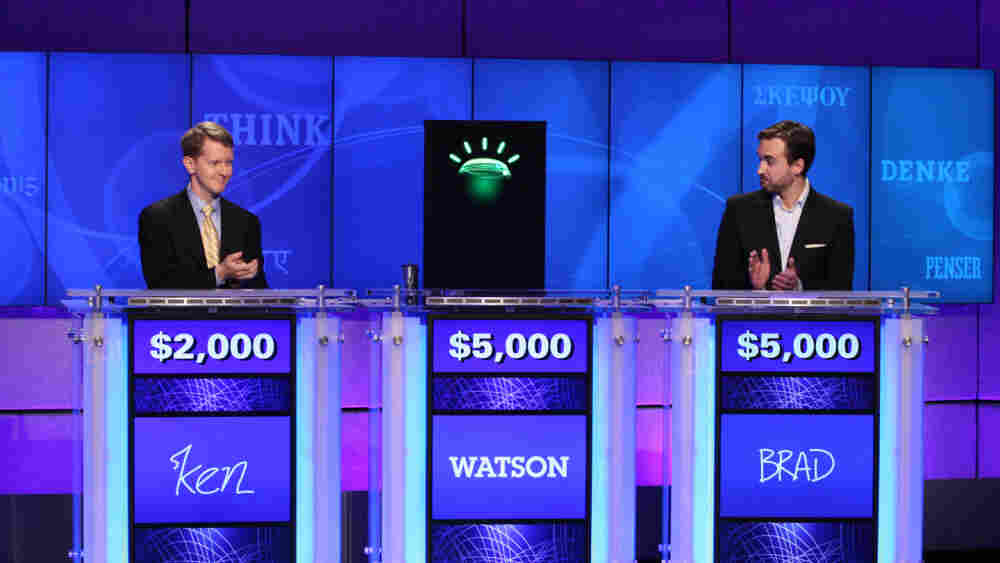 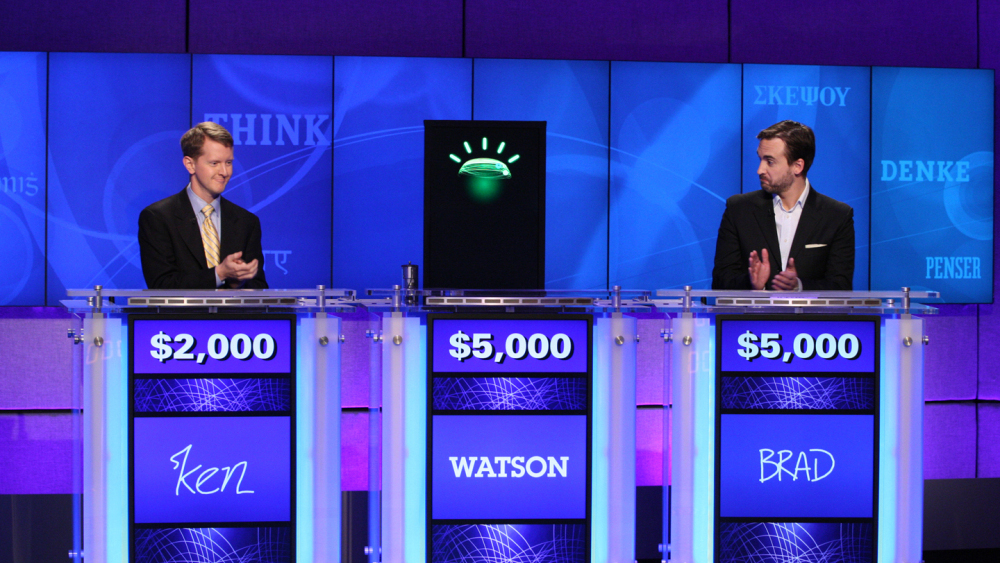 Could Watson be coming next for our jobs in radiology or the law?

Computer programmer and writer Martin Ford says he sees a future where artificial intelligence will take over many high-paying knowledge professions. He uses the example of radiology.

"Radiologists basically focus on looking at visual images from medical devices — things like X-rays or CAT scans, that type of thing," Ford told NPR's Linda Wertheimer. "Now, machines are getting much better at analyzing that type of visual information."

Just as many jobs are being shipped overseas to cheaper workforces because they can be done by computer, Ford predicts the next step in that process: those same jobs will be done by artificial intelligence.

"It's very hard to say exactly when," Ford said. "One thing we can say though is that things are moving at a faster and faster rate. Technology — and in particular, information technology — is accelerating ... and it's going to have a very big impact at some point, a disruptive impact, I think."

Ford's three-part series on artificial intelligence, adapted from his book The Lights in the Tunnel: Automation, Accelerating Technology and the Economy of the Future, can be read at The Atlantic website.