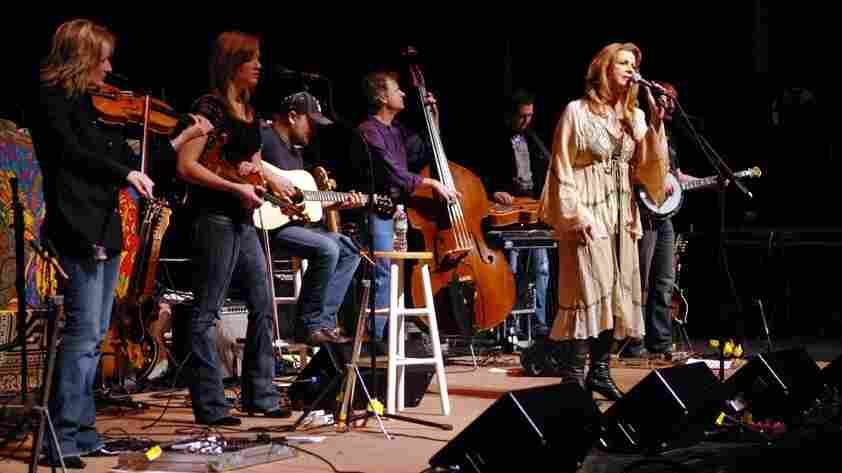 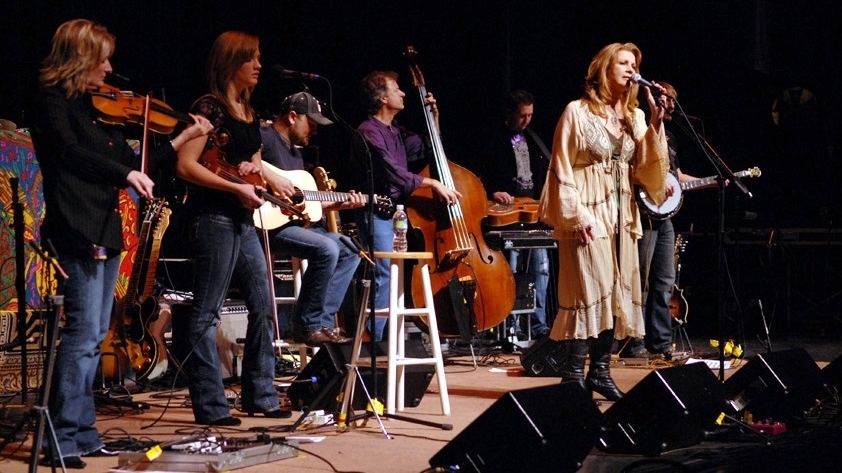 "Originally released as a song about farming cotton, Loveless' version of "Busted" features writer Harlan Howard's lyrics, in which the song's topic was coal mining. Howard gave his version to Loveless' husband and producer, Emory Gordy.

The coal industry is close to Loveless' heart — her father died of black lung at the age of 58. She dedicates Darrell Scott's song "Harlan" to her father, his friends and to all the miners who "continue to work very hard for their families."