Accessibility links
The '90s Are Back, Or Whatever... : All Songs Considered It's been a big year for '90s bands. This week we revisit an episode we originally ran in early 2011 all about the return of the '90s. 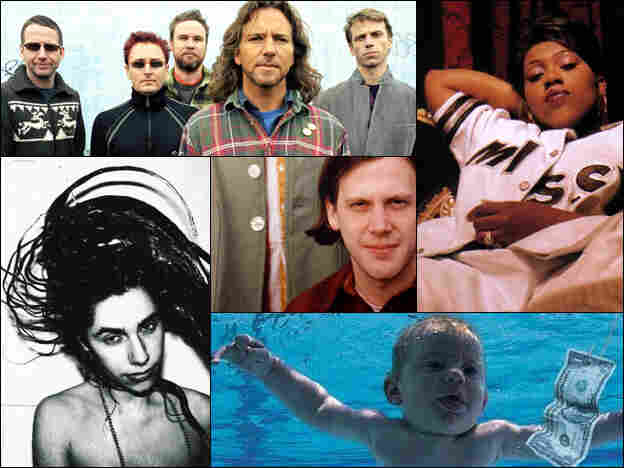 So far, 2013 has been a huge year for bands that make us think of the 1990s. My Bloody Valentine kicked things off with its first new album in more than 20 years. We've heard new music from Boards Of Canada and Pixies. Later this summer, Sebadoh is due to release its first new album in 14 years, and we'll hear new music from Superchunk, The Dismemberment Plan and many more '90s groups as well. It seemed like the perfect time to revisit an episode of All Songs Considered about the return of the '90s that we originally ran in early 2011. We had no clue at the time how serious the '90s revival would get.

Ann Powers joins co-hosts Bob Boilen and Robin Hilton, along with Stephen Thompson, to celebrate the '90s at their best, worst and weirdest, from the birth of grunge to the commercial rise of hip-hop, a batch of gutsy female songwriters and a few goofy one-hit wonders we'd mostly forgotten about, until now. 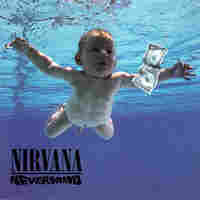 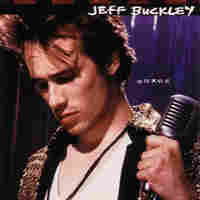 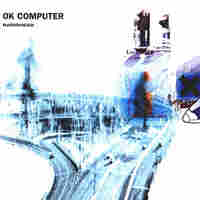 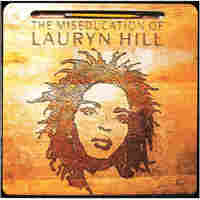 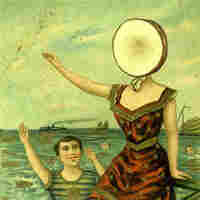 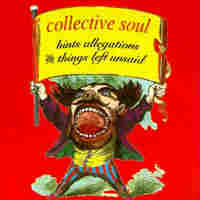 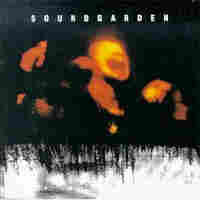 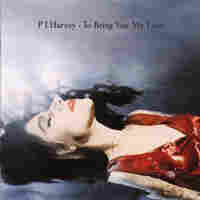 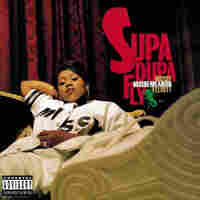 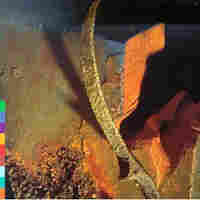 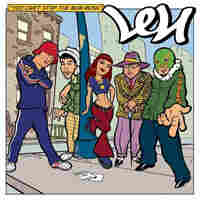 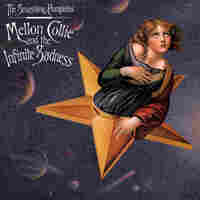 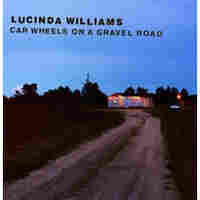 Car Wheels on a Gravel Road 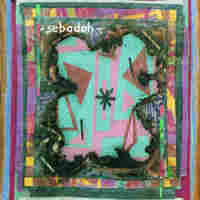 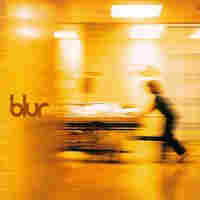 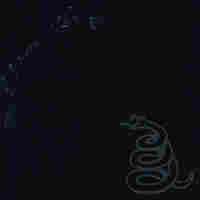 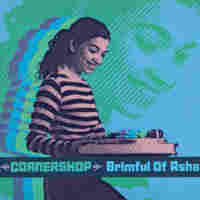 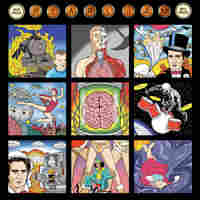 Note: Ann Powers chose this song to play to show how Pearl Jam is still relevant 20 years after the band started. "The Fixer" is from the group's 2009 album, Backspacer. 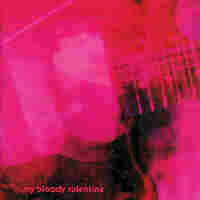