Accessibility links
New Report: 'Higher Hate Group Count Than Ever' The bad economy, the wide reach of the Internet and changing racial patterns in the U.S. add to the growing number of active extremist groups in the U.S., according to a new study from the Southern Law Poverty Center. 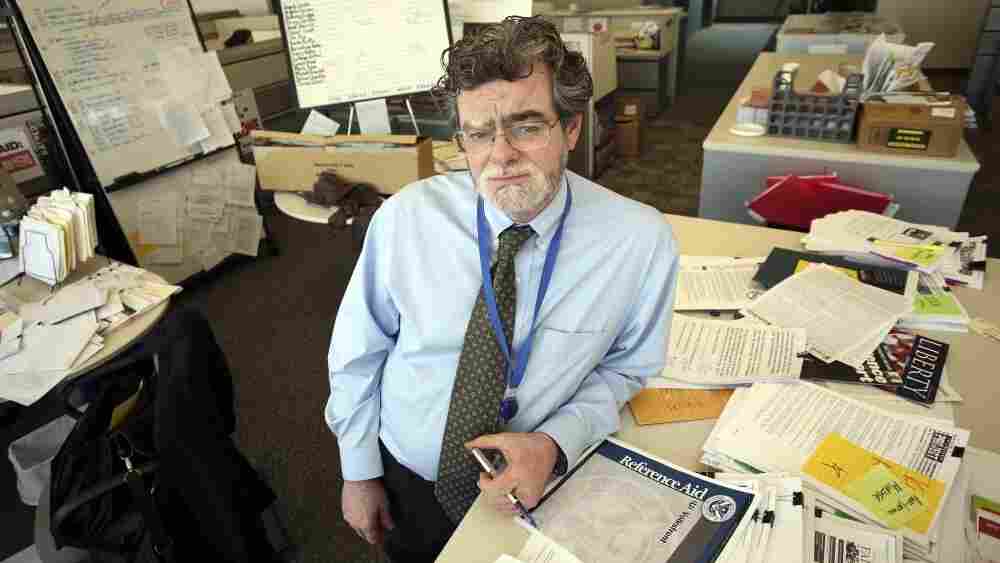 Mark Potok, director of the Southern Poverty Law Center's Intelligence Project, said he was surprised to discover how much extremist groups had grown from 2009 to 2010. Jamie Martin/AP hide caption 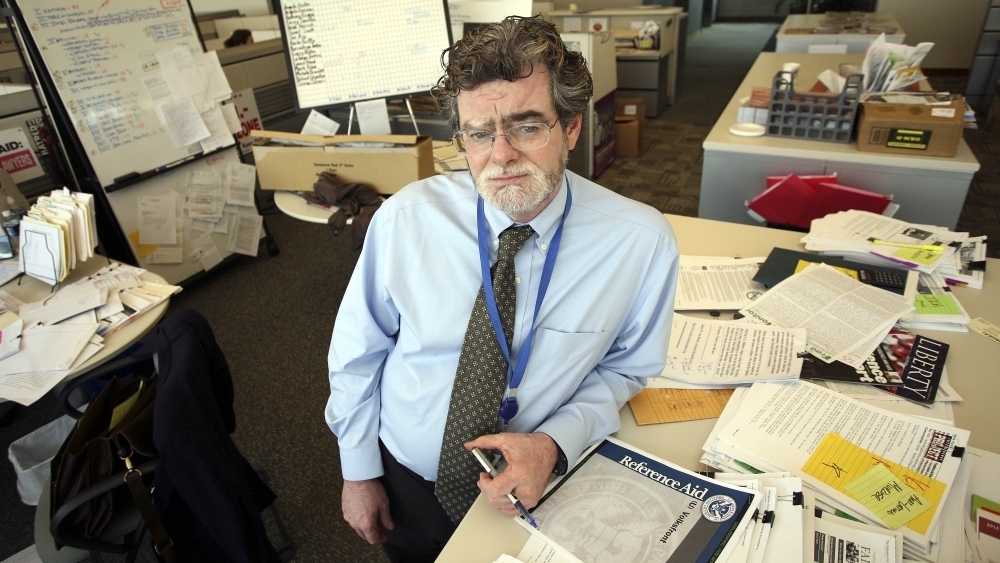 Mark Potok, director of the Southern Poverty Law Center's Intelligence Project, said he was surprised to discover how much extremist groups had grown from 2009 to 2010.

A new study by the Southern Poverty Law Center describes a big rise in hate groups across the country.

By its count, there are now more than 1,000 active extremist groups in the U.S. Experts say the largest increase comes from militias that consider the federal government their enemy.

Mark Potok, director of the Intelligence Project at the law center, has been studying hate groups for a long time. But Potok says even he was surprised when he started counting extremists for his annual report.

"We have absolutely explosive growth of these groups in 2009," Potok says. "And what we have now found is that that growth continued through 2010. We have a higher hate group count than we've ever had."

The Southern Poverty Law Center, a nonprofit organization that tracks extremist movements, says there are three major reasons for the increase: the bad economy, the wide reach of the Internet and changing racial patterns in the country.

Experts say the most negative energy seems to be coming from people who think the federal government is conspiring to take away their freedom.

"It is not ... harmless in the sense that the patriot movement has produced a great deal of criminal violence," Potok says. "There were an enormous number of plots that came out of the patriot movement, particularly in the late 1990s, and we're beginning to see that again."

Jim Cavanaugh, a retired federal investigator at the Bureau of Alcohol, Tobacco, Firearms and Explosives, has built cases against a lot of extremists.

"You know, it's the challenge of American law enforcement to see through the smoke and try to get to the people who are really going to try to hurt somebody," Cavanaugh says.

In many cases, that means people at the fringes of organized groups who carry out plots on their own.

Take the police blotter in January, for instance.

That month, authorities arrested a neo-Nazi headed for the Southwest border. He was carrying a dozen homemade grenades. Police hauled in another man in Dearborn, Mich. They said he had a history of fighting with the federal government, long before he parked near a crowded mosque with explosives in his car.

The FBI and local authorities are still trying to find out who put a bomb on the parade route in Spokane, Wash., just in time for Martin Luther King Jr. day.

Cavanaugh says he thinks more people need to start talking about hate groups, because, he says, a movement gets stronger when it hides in the shadows.

The new SPLC report might help jump-start that discussion.