Accessibility links
Joe Lovano: Drawing On 'Bird' In the 1940s, Charlie Parker, nicknamed "Bird," was a prime mover behind the new style of bebop, with its refined harmonies, offbeat rhythms and abstract melodies played at breakneck speed. On Bird Songs, Joe Lovano looks for new ways into Parker's material. 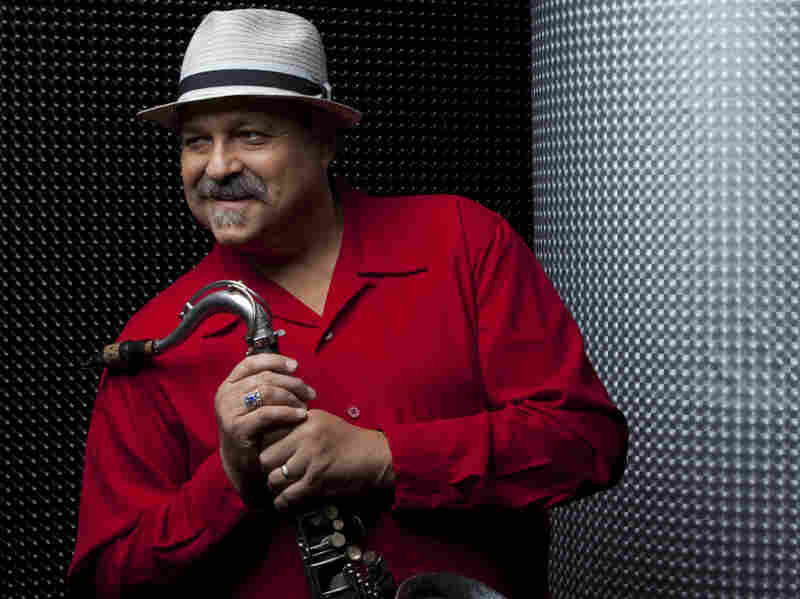 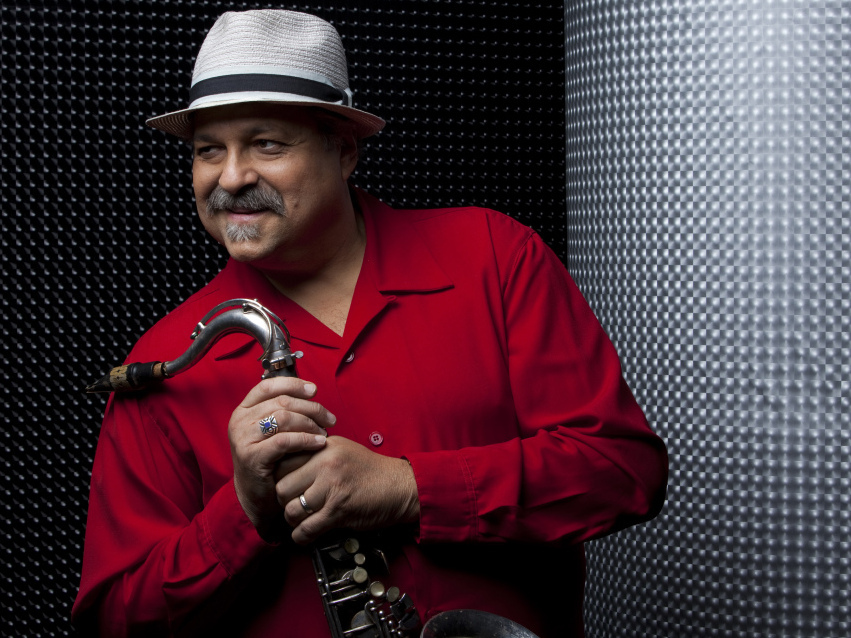 Joe Lovano Us Five: Live At The Village Vanguard

In the 1940s, Charlie Parker, nicknamed "Bird," was a prime mover behind the new style of bebop, with its refined harmonies, offbeat rhythms and abstract melodies played at breakneck speed. Bird's saxophone style was the key: Even musicians who played other instruments modeled their styles on his, and his compositions sounded very much like his improvisations. That mirroring gives his best records amazing coherence.

Bird's tunes and improvisations are such a good fit, so it's not surprising that other musicians who play them aim for the same cohesion. But on Bird Songs, Joe Lovano looks for new ways into the material.

When Lovano plays Charlie Parker tunes, he may lower the tempo and temperature, as in "Moose the Mooche," where he brings out Parker's lyricism and blues feeling. Or he'll look for some parallel to Parker's method. The quintet classic "Ko-Ko" featured Bird's alto sax and Max Roach's drums, while Lovano plays "Ko-Ko" on his usual tenor, in a trio with Us Five's double drummers: Francisco Mela from Cuba and New Jersey's Otis Brown III. That open format gives them all plenty of elbow room, and lets Lovano show off his broad, tender tone.

In "Ko-Ko," Lovano moves away from Parker's sound while invoking his spirit. Bird loved draping new melodies over the chords to old tunes; in "Blues Collage," Lovano, pianist James Weidman and new star bassist Esperanza Spalding each play and improvise on a different Parker blues tune. It's an exercise in fortuitous counterpoint.

Bird Songs makes the implicit point that everyone in modern jazz draws on Charlie Parker some kind of way. Bird was a key inspiration for Lovano's own dexterity, heard on several saxophones here: tenor and alto, mezzo-soprano and the newfangled aulochrome, which looks and sounds like conjoined twin soprano saxes. He also learned a lot from John Coltrane, Ornette Coleman and drummer and sometime boss Paul Motian, but Lovano pours it all into his own touching, sweetly melancholy sound. Retooling Parker tunes, he backs up the idea that the way to honor an innovator is not by being a copycat, but by finding your own voice.