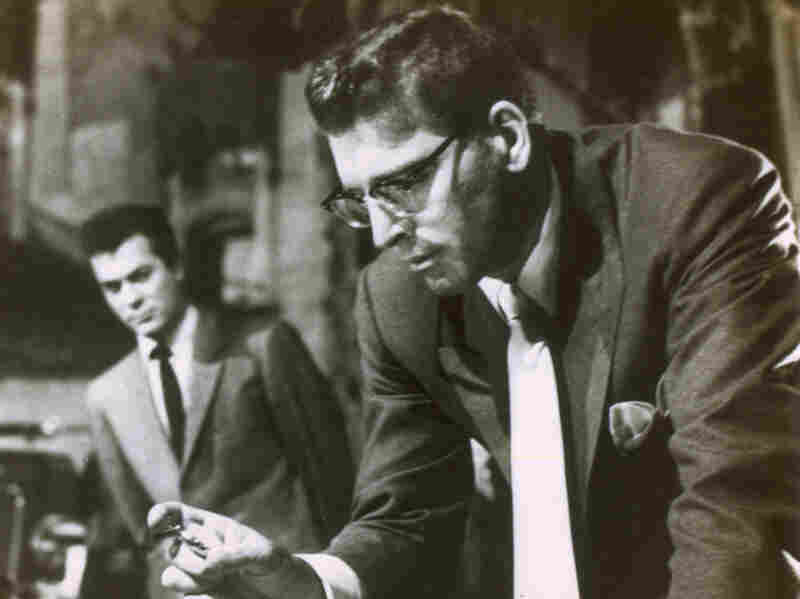 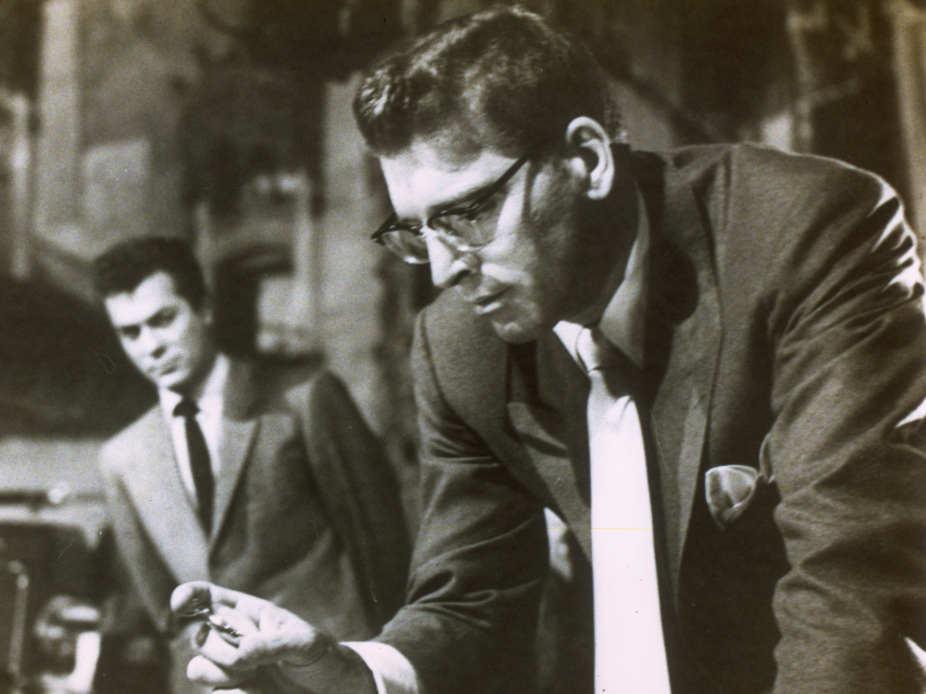 Tony Curtis (left) and Burt Lancaster star in Sweet Smell of Success, which was restored by the Criterion Collection and out on DVD this week.

Today, All Things Considered kicks off a feature for those of you who prefer your movies without the multiplex pricetag — and the crowds of strangers who would rather chew, text, and chit-chat than actually watch the film.

Every Tuesday, lots of movies and TV shows — both new and old — make their way onto video, where you can enjoy them in the comfort of your quiet living room, where the only phone you have to worry about is your own. So we've decided to do for your Netflix queue what we try to do for your multiplex itinerary: sort the good from the bad, so you don't have to.

My first recommendation is a new Criterion Collection edition of the film noir classic Sweet Smell Of Success.

Picture this: Times Square, 1957. Tony Curtis sleazing up the screen as celebrity press agent Sidney Falco, while Burt Lancaster oozes malice as a Walter Winchell-style newspaper columnist. Here, Lancaster explains a little about what he does, and how he does — and does not — work with press agents.

Pity the poor guy who's dating that columnist's sister. He'll never know what hit him.

Playwright Clifford Odets reportedly delivered pages of dialogue to director Alexander MacKendrick just hours before they were shot — dialogue so snappy that when Barry Levinson made the film Diner a quarter-century later, he had one character speak nothing but lines from Sweet Smell of Success.

The two-disc DVD includes a documentary crammed with muddy, splotchy clips that show what the film looked like before the Criterion Collection restored it to velvety blacks and pristine whites.

There's also an intriguing interview about the real Walter Winchell, and commentary that details, among other things, the 10 alternate endings filmmakers considered before settling on the one that makes that Sweet Smell of Success so delectably acrid.