Accessibility links
'The Help' Spawns A Lawsuit And A Question: How Much Borrowing Is Fair? A lawsuit over the book The Help raises an interesting question: How much is it fair to base a fictional character on a real person? Does that person have the right to ask you not to? 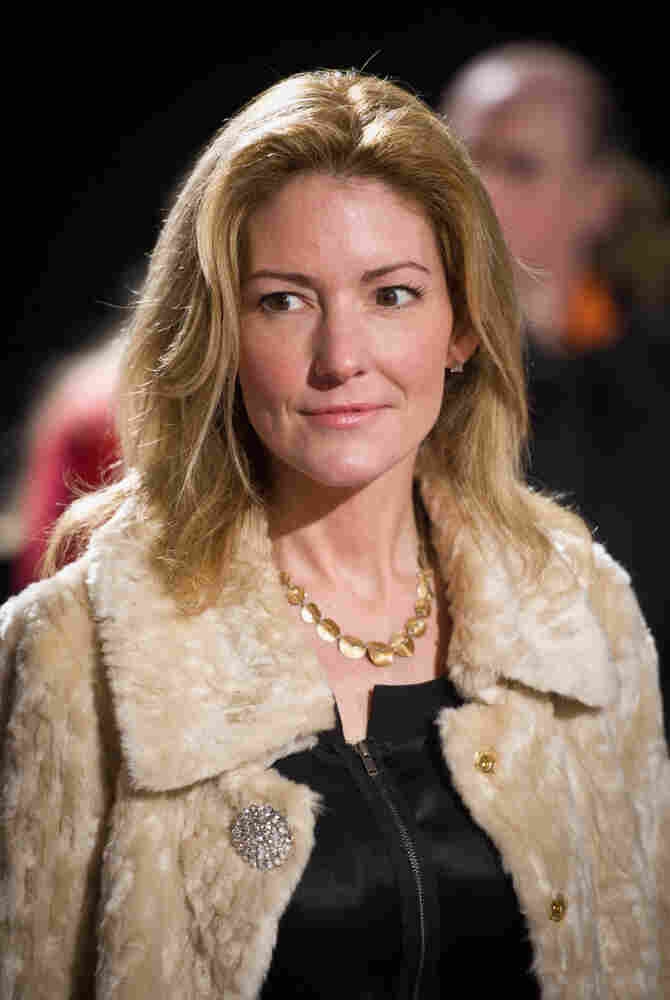 Kathryn Stockett, seen here in November 2010, is being sued by a woman who claims that a character in Stockett's book, The Help, is based on her life. Ian Gavan/Getty Images hide caption 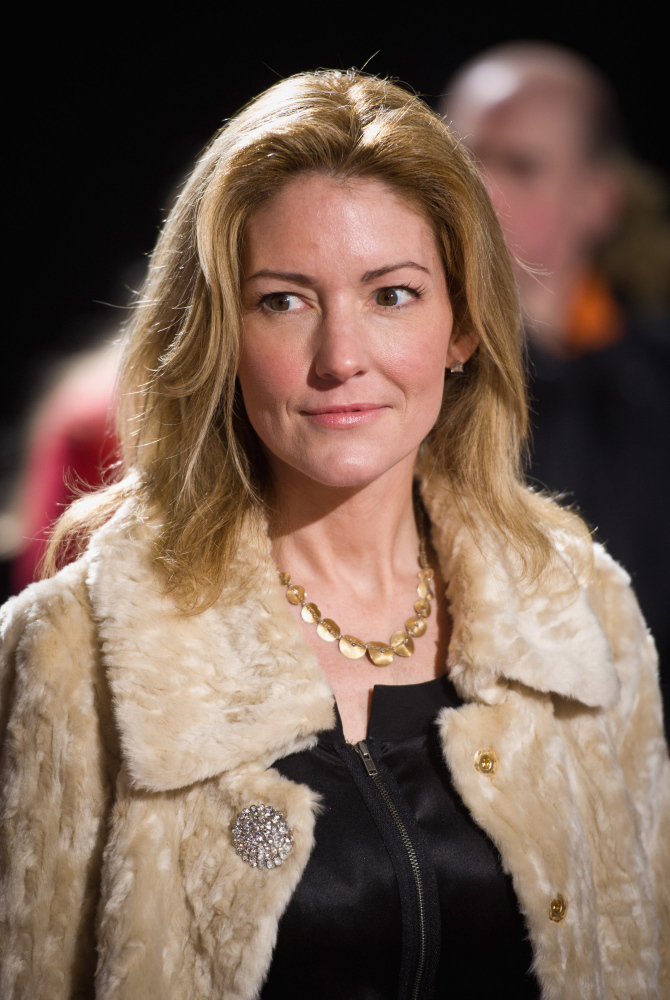 Kathryn Stockett, seen here in November 2010, is being sued by a woman who claims that a character in Stockett's book, The Help, is based on her life.

Kathryn Stockett, author of the massive best-seller The Help, is being sued by her brother's family's longtime nanny, who says Stockett borrowed her likeness and her story without permission — and portrayed her in a way that she found painful and humiliating.

On today's Tell Me More, Michel Martin will talk to an English professor and two authors about the book, the lawsuit and the tricky matter of basing fictional characters on real people.

Not having read the book, I wouldn't comment at all on whether Ablene Cooper is right that the portrayal of her — via, she says, the fictional character Aibilene Clark — is demeaning. It's clear that there's a lot going on here, including an apparent family rift between Stockett and her brother, who is supporting Cooper's lawsuit. Whether this particular lawsuit has any merit or not, I wouldn't begin to address.

But Stockett's response is, I admit, tough to swallow on the surface. In a statement to USA Today, she said:

The character "Aibileen Clark" in The Help is a fictional character and is not intended to depict Mrs. Cooper. I've met Mrs. Cooper only briefly. I used the name "Aibileen" because it resonated with "Constantine," the beloved woman who took care of the book's main character in her youth. As readers of The Help know, my Aibileen is a true heroine: she is intelligent, an author, a devoted servant of the Lord and a good mother.

In other words, even though there is a black nanny who works for her white brother and his family, and her name is Ablene Cooper, Stockett is claiming that the character Aibileen Clark doesn't reflect her. She seems to be claiming that it's a fluke that she chose the name "Aibileen" and her brother has a nanny named "Ablene."

According to The New York Times, both Aibileen Clark and Ablene Cooper have a gold tooth. Both had adult sons who died a few months before they went to work for white families. Both were addressed by the kids they cared for as "Aibee."

I have to admit that it doesn't sound very good. That's a reaction, not a conclusion.

But it raises an interesting question for me.

Let's assume it's not pure happenstance. Let's assume that Cooper is right that the bones of this character are based on her bones — that it's at least in part her history, and in some cases her painful experiences. Without answering the question about who would win a lawsuit, we can ask: What's fair for an author to do?

Everyone writes from personal experience to some degree. You write people — an angry parent, a petulant child, a loving couple — partly based on your experiences with those things. You can't promise not to reflect anything you've picked up from observing other human beings living in the world. If everyone who recognized an echo of her personal life in someone else's fiction filed suit, there would be no time for courts to adjudicate anything else.

But let's further posit that your obligations as a person, and as a professional writer, are not coterminous with your obligations as a potential defendant — because the question "Can I get sued for this?" is always a poor substitute for the question "Is this something I should do?" So putting aside the legal issues about appropriation of someone's likeness, let's ponder: If Stockett did base Aibilene at least partially on Ablene, is that a fair thing to do?

A complication: One of Cooper's claims is that she specifically asked that her likeness not be used for the book, and further that she was told it wouldn't be. If that were the case, would it be wrong to leave these rather conspicuous similarities intact — to not come up with a different name, one that doesn't so closely echo the name of this woman who said she didn't want to be a character in a novel?

If the claims above are true, does it matter? Does an author have a default right to use people as inspiration in identifiable ways? Do those people have veto power?

It's a little different from something like The Social Network, which centers on a fictional version of a highly public figure: The movie's Mark Zuckerberg is going to be associated with the real Mark Zuckerberg by everyone who sees the movie. Even if Stockett based Aibilene on Ablene, the vast majority of readers won't know it.

Of course, the ones close to Ablene would know. And so would she.

I'm interested in your thoughts. I'll be checking out the discussion on Tell Me More as well, and waiting to hear more from Stockett. For the moment, it's mostly an interesting thing to ponder, with a lot of unanswered questions.