Accessibility links
Dolls My grandmother's song would make her wooden dolls dance without strings, something I have sought to do in my own relationships without much success. Perhaps my song is not strong enough, or perhaps I would be better off with stiffer relationships than the blood and bone-based lovers I've chosen... or that have chosen me. 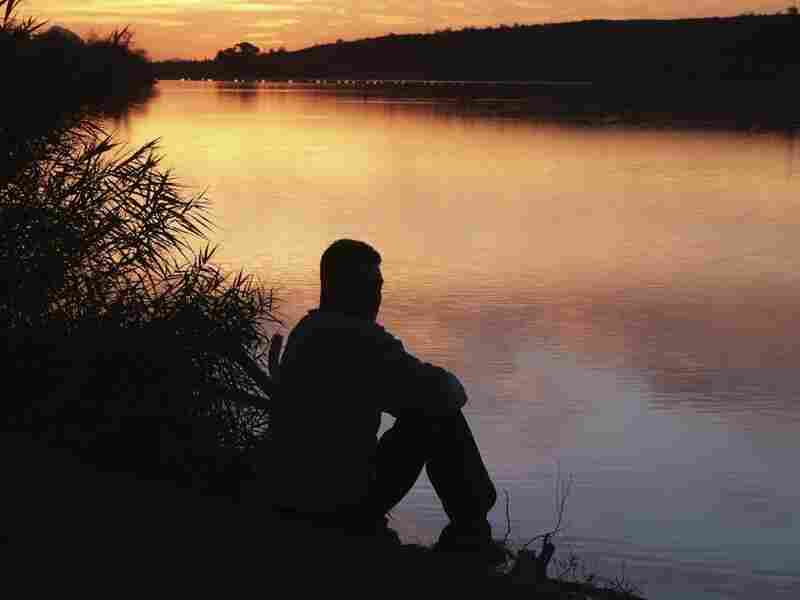 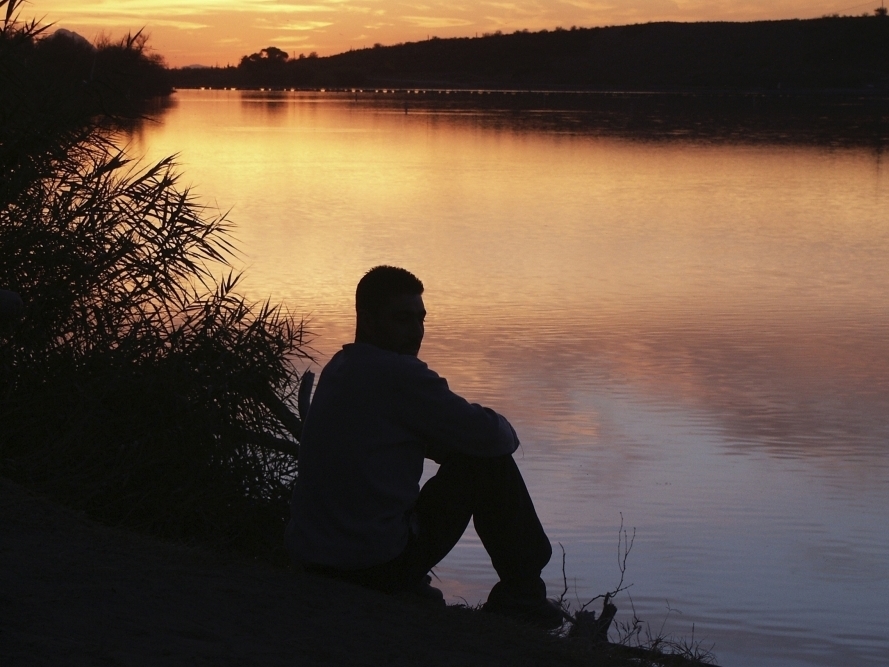 My grandmother's song would make her wooden dolls dance without strings, something I have sought to do in my own relationships without much success. Perhaps my song is not strong enough, or perhaps I would be better off with stiffer relationships than the blood and bone-based lovers I've chosen... or that have chosen me.

Living in cities that are so bright they blot out the stars at night, my lovers have had skin washed pale as fish bellies back home, and I have never quite figured out how to explain to them what happens on our reservation, where stars look new and are strong enough to burn our bodies brown. How do I explain to my vegetarian significant other that he can buy a t-shirt in the tribal store that reads, "Vegetarian is an Indian word for poor hunter." How do those for whom meat is something wrapped in plastic you use plastic to buy, make sense of my siblings hacking meat off a still-warm carcass? Do they really understand that the smooth hardness of the drums of mine they touch and admire is the flesh of the animal scraped clean?

I was born in the month of the Singing Frogs, when the wreckage of winter is overgrown by the timid leaves of spring... when the falling snow melts to soft rain and mist that leaves you wet without realization. I was the oldest boy, Pisces of 12 children. Three of our family have marched through deaths' doorway — two, lubed through with alcohol, and one, who fell in a manner considerably heavier and more permanently than the rains of my birth month... Capricorn, Virgo and Aries were removed from the calendar, in a way Pope Julian would have admired.

I grew up on our reservation, three hours away from anything one would recognize as a city, and five hours' drive from an airport where anything bigger than a crop-duster would take off. At night, the smell of juniper pervades the air. Perhaps the geographic isolation has allowed us to keep our old ways more pristine, but I suspect our attitude is a far better barrier than the simplicity of miles.

Jokiyah would be the one to take Aries, Pisces and Taurus out to bathe in the river and the first rays of dawn, the scent of cedar strong and sharp... we would obediently file into the water, sometimes having to break the ice on its surface to dip our heads under, turning in the four directions. Sometimes ice would form on my braids as I would walk back to the rocky shore. I have such vivid memories of how the water would turn to steam from our body heat in the bitter cold, and bathe us a second time in the whitest of vapors that would lift up to join the clouds. Jokiyah was never permitted to offer us towels to dry off... It was all a ritual (as all is a ritual) to toughen us with skin of stone and to prevent our getting sick. Today, I don't get sick, but I suspect it is my heart that has petrified, while my skin, according to my lovers, is frighteningly soft and smooth as stone.

When I brought the first of my white lovers home, Jokiyah was by then an old man. He looked at the one behind me and began to cry. I had never seen him weep before, even at the inevitable funerals.

He whispered, "When the axe came to the woods, the trees said, 'Look, the handle is one of us.'"