Accessibility links
Three-Minute Fiction Update: Good, Sad Stories For the past five weeks, we've been reading the nearly 4,000 original stories that were submitted to Round 6 of our short-story contest. Meanwhile, we caught up with our judge, novelist Chimamanda Ngozi Adichie, to find out her favorite stories so far. 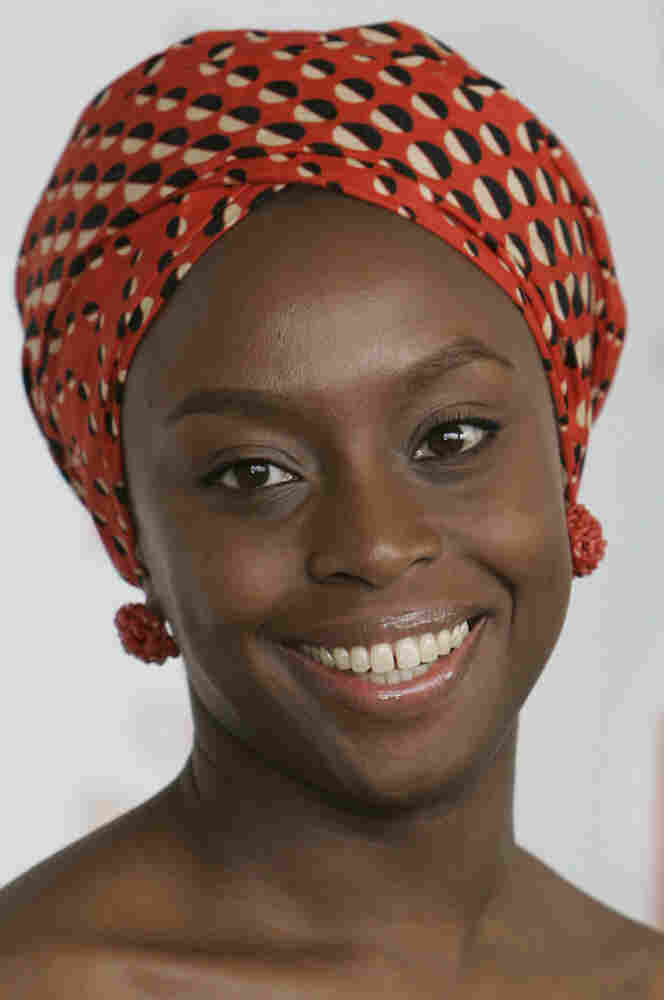 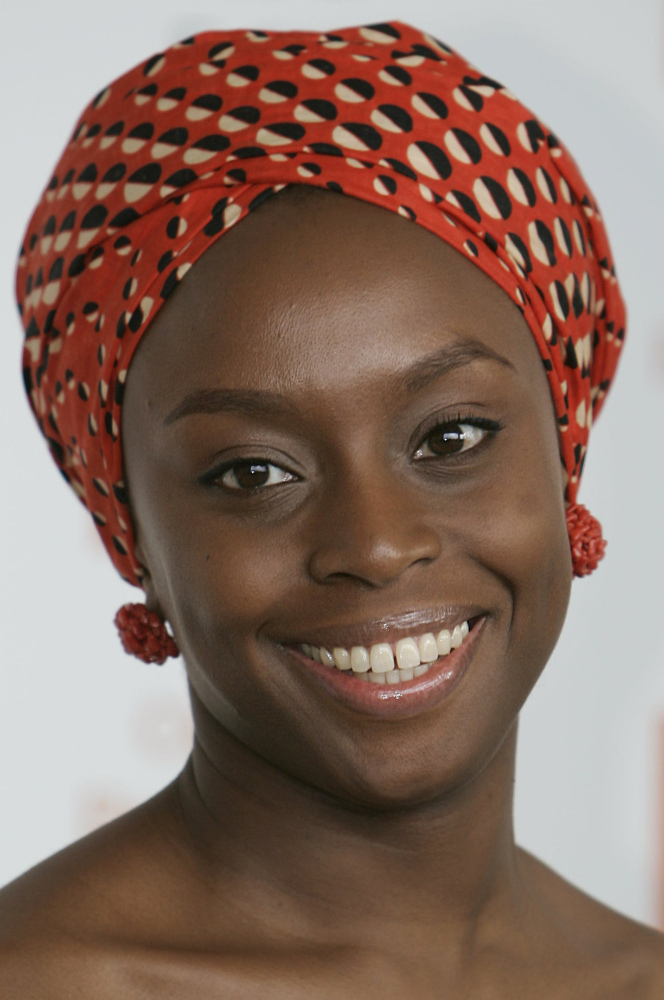 Novelist, short-story writer and our Round 6 judge, Chimamanda Ngozi Adichie.

For the past five weeks, we've been reading the jokes embedded in nearly 4,000 original stories that were submitted to this round of our short-story contest, Three-Minute Fiction, here on Weekends on All Things Considered.

The challenge for Round 6 of the contest was to have one character tell a joke and one character cry. That challenge came from our judge for this round, novelist and short-story writer Chimamanda Ngozi Adichie.

Our dedicated readers at the NYU and Iowa Writers' Workshop are hard at work sorting through the stories and passing along their favorites, and in a few weeks, Adichie will pick a winner and we will read the story on air.

Meanwhile, we caught up with Adichie to check on her progress. She tells host Guy Raz that she's been impressed that the stories she's received so far are actually stories.

"They are not just mere scene-settings," she says. "That's what I imagined they might be, because you just have such little space to write a story."

Many of the stories submitted this round are very heavy and quite solemn. Some are just downright depressing: hospital scenes, deaths or fatal accidents. The topic even spawned a long discussion on the Three-Minute Fiction Facebook page about how it's easier to write a sad story than a funny one.

Adichie, on the other hand, finds both to be equally difficult. "I think that writers in general are sort of drawn to one or the other," she says. But she doesn't necessarily agree that the stories from this round have been depressingly sad.

"There's a sense in which, yes, there's sad, but there's always the — in that wonderfully American way — sort of positive slant to it," she says. "There's always the glimmer of hope. It's never a kind of deadening sadness."

Some Of Chimamanda's Favorite Stories

We asked Chimamanda to comment on a couple of her favorite stories so far, and this is what she told us.