Accessibility links
Target Of Glenn Beck's Ire Recounts Threats Imagine toiling away on obscure academic work your whole life and then, in a matter of minutes, not just becoming famous — but infamous. Welcome to Frances Fox Piven's life these past three months. 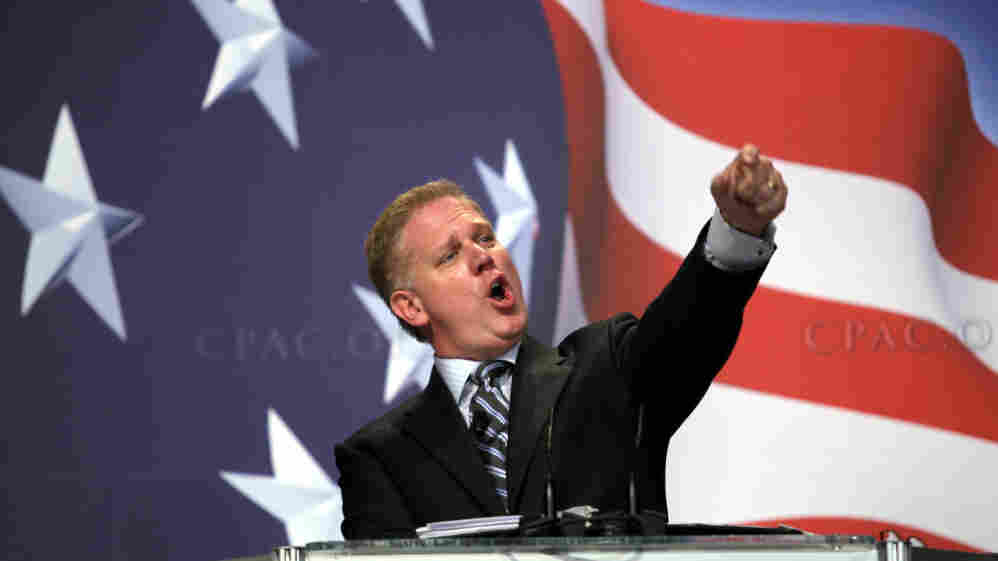 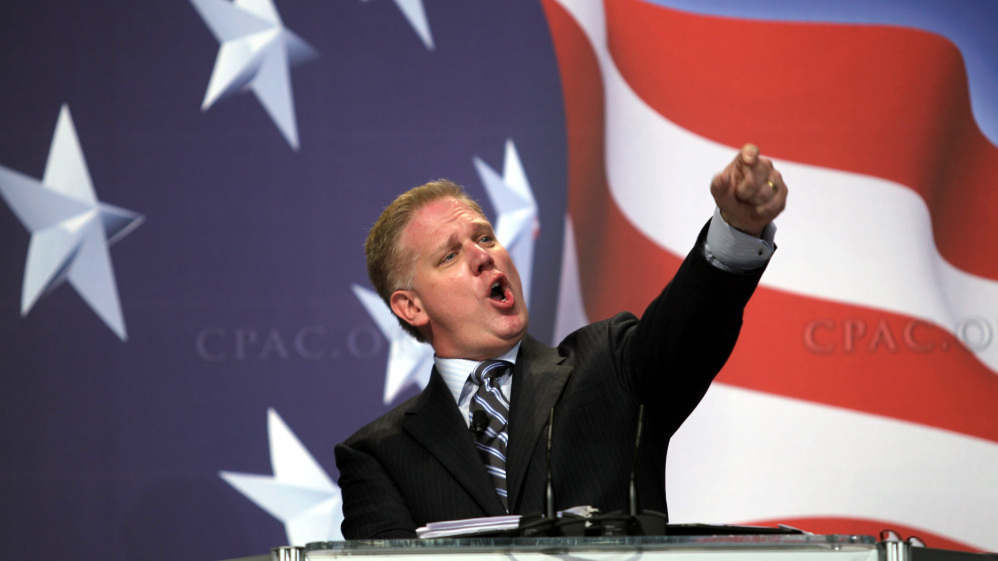 Glenn Beck calls her one of the most dangerous people in the world.

Piven is a professor at the City College of New York. In 1966, she and her late husband, Richard Cloward, wrote an article for The Nation outlining a plan to help the poor of New York and other big cities to get on welfare.

In their research, they found that not all the poor who were eligible to receive welfare actually did. They advocated that all the nation's eligible poor should apply. They felt such a strain to city budgets would force Washington to address the poverty problem.

Forty-five years later, Beck took to the airwaves of Fox News and his own radio program, warning the public about the obscure article.

"Let me introduce you to the people who you would say are fundamentally responsible for the unsustainability and possible collapse of our economic system. They're really two people," he said, "Cloward and Piven."

For about the last three months, week after week, Beck's been hammering away at Piven and her husband. From their 45-year-old article, he sees a vast conspiracy to overthrow the American financial system.

Theirs, he says, is a plan to "overwhelm the system and bring about the fall of capitalism by overloading the government bureaucracy with impossible demands and bring on economic collapse."

Beck says their approach is the main strategy employed by the far left ever since, applying it to everything from the Wall Street collapse to the health care law to climate change.

Soon after Beck made her infamous, Piven says hundreds of death threats poured into her e-mail account and conservative blogs. Things like, "'May cancer overtake you soon!'" Piven says. She ended up asking the FBI and state police for help.

While Piven acknowledges that Beck has never advocated violence against her, she still feels Beck's screeds led directly to the threats against her life.

"It's a lunatic story, but it's a story that nevertheless is clear," she says. "You can get your hands around it. This woman is somehow responsible for the upsetting changes in your small town where the factory closed down. I don't blame them for being upset. It is upsetting. But I blame Glenn Beck for telling them a factually untrue, crazy story about why those changes occurred."