Accessibility links
Kirill Gerstein's Classical And Jazz Conundrum Once the youngest jazz student at Berklee, the pianist switched back to his classical roots, eventually winning the 2010 Gilmore Artist Award, which came with $300,000, a new piece of music and a whole lot of publicity. 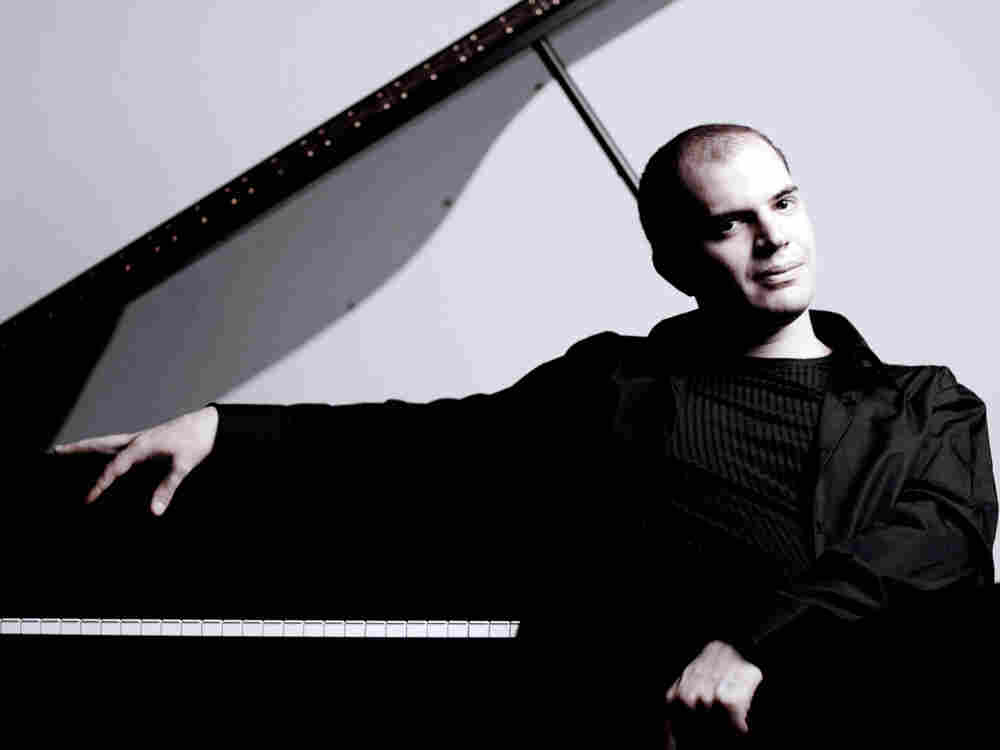 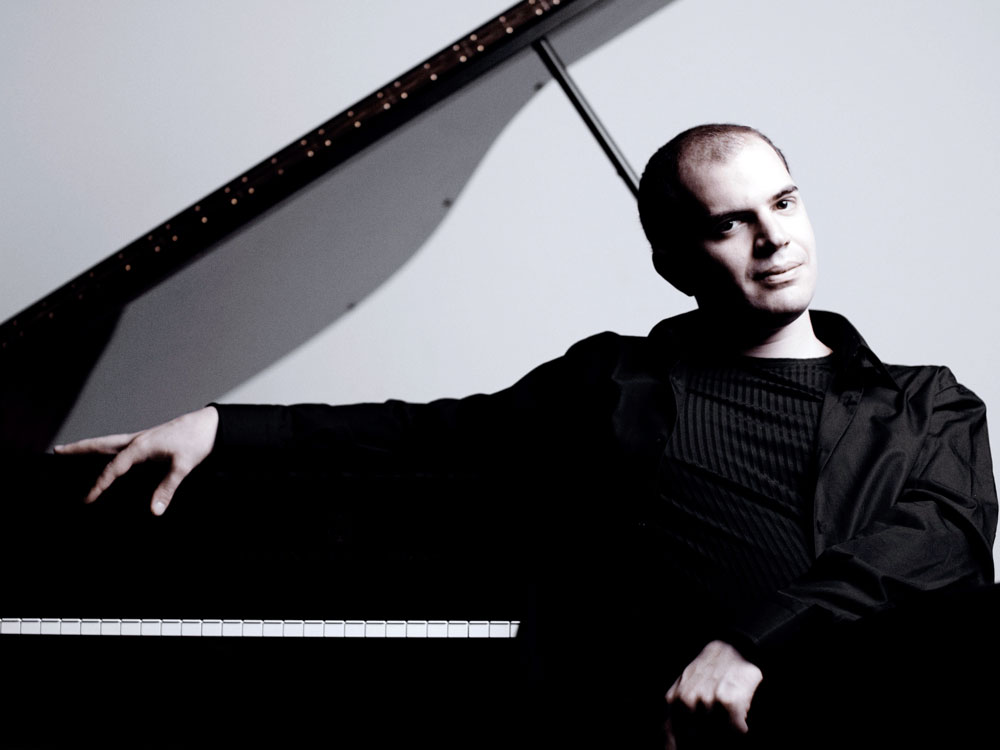 Carl Czerny: 'Variations on a Theme by Rode'

The old cliché is "a bolt from the blue." Pianist Kirill Gerstein's struck in an Atlanta hotel bar.

Pianists have no idea they're even being considered for the Gilmore Artist Award. A team of piano experts put together by the Gilmore Keyboard Festival of Kalamazoo, Mich. secretly attends concerts around the world. They listen, they assess, they debate, they listen some more. And once every four years, they give their top honor to an up-and-coming pianist who is, in the Festival's words, "a profound musician" with "charisma and breadth of musicianship," someone who "desires and can sustain" an international career and who "can make a real impact on music."

Last winter, Gerstein was getting ready for a concert in Atlanta. He got word that a critic from Houston wanted to meet for an interview in the hotel bar. It seemed a bit bizarre, but Gerstein agreed — what developing artist can't use a nice write-up? He went to the bar, where there was no critic from Houston. A man with a half-smile handed him an envelope and said: "You're it."

Gerstein had won the 2010 Gilmore Artist Award. He was about to collect $300,000, bookings at major concert halls around the world and a tremendous amount of glowing publicity.

The award also came with a gift of a new music. The Gilmore Festival commissioned Scottish composer Oliver Knussen to write a work for the 2010 Gilmore Artist. It's called "Ophelia's Last Dance" and is nine minutes of floating, mysterious beauty. Gerstein gave the world premiere in 2010 and played it for us in the NPR studios. The pianist says it has a kind of "autumnal smile that is both nostalgic and slightly humorous — and very kind."

There are touches of jazz in "Ophelia's Last Dance." Some classical pianists might be thrown by jazzy references, but they're second nature for Gerstein. Growing up in the Russian city of Voronezh, he was fascinated by his father's collection of jazz LPs. He tried to imitate the "appealing, exotic, very cool sounding" music from those records. He quickly got so proficient, the prestigious Berklee College of Music in Boston invited him to become, at age 14, their youngest ever college-level jazz student.

Gerstein got his jazz degree, but then decided to go back to his classical roots. For the time being, the pianist wants to explore the great wealth of music available to classical performers. During our session, I asked if he might improvise a little jazz for us ... please? He politely declined, but promised to go back there at some point in the future, and I'll be sure to ask again next time he's in the studio. Instead, Gerstein paired "Ophelia's Last Dance" with a charming set of virtuosic mid-19th century variations by Carl Czerny, and finished the session with the lovely "Melodie" by Sergei Rachmaninov.