Accessibility links
James Vincent McMorrow On World Cafe : World Cafe The up-and-coming singer-songwriter didn't pick up the guitar until he was 19. Hear McMorrow talk about making the switch from being a hardcore drummer to a folk singer. 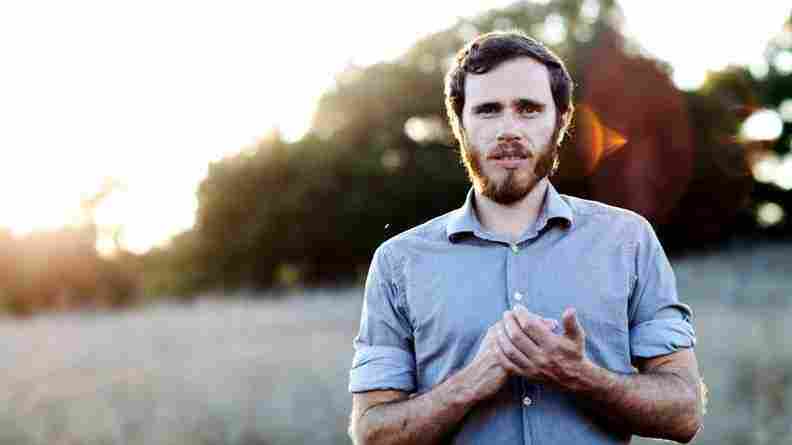 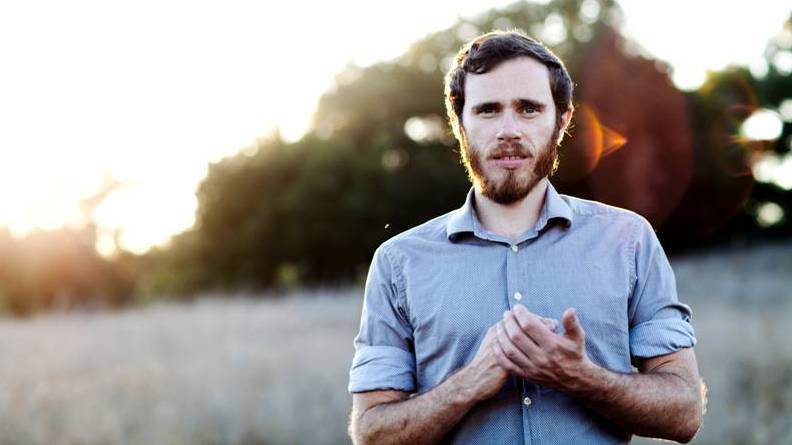 Though the intrigue was always there, James Vincent McMorrow didn't decide to pick up a guitar until he was 19. His growing fascination with singing and songwriting was a pretty big shift from his affinity for heavy metal, but he quickly found a home in the pop world. According to McMorrow, he "just learned to play as many instruments as I could and listened to as many singers as I could... when I got to about (age) 19, 20, I started listening to singers. I normally just listened to bands."

Influenced by the work of Sufjan Stevens and Band of Horses, he made an attempt to learn how to play various instruments in order to achieve the richly piled instrumentation, big choruses and vocal-driven sounds that inspired him. McMorrow spent five months holed up in a house on the Irish coast, writing and recording his debut, Early In The Morning, which was released in January.

Hear the stripped down versions of these songs as McMorrow talks to World Cafe host David Dye about the creation of the record and making the switch from a drummer in hardcore bands to a singer-songwriter.