Accessibility links
First Listen: Lucinda Williams, 'Blessed' Williams' lengthy catalog is filled with songs of love and heartbreak. For her latest record, Blessed, she breaks away from those themes and approaches life from a different perspective. Hear the singer-songwriter's 10th studio album in its entirety until its release on March 1. 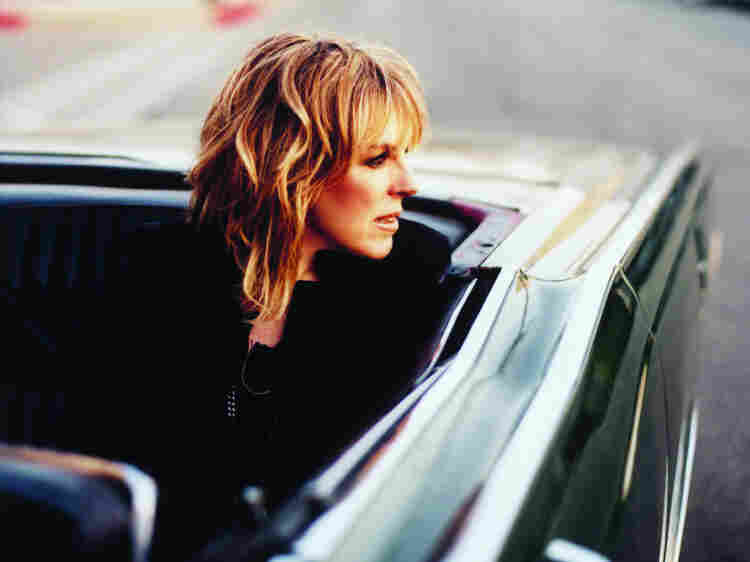 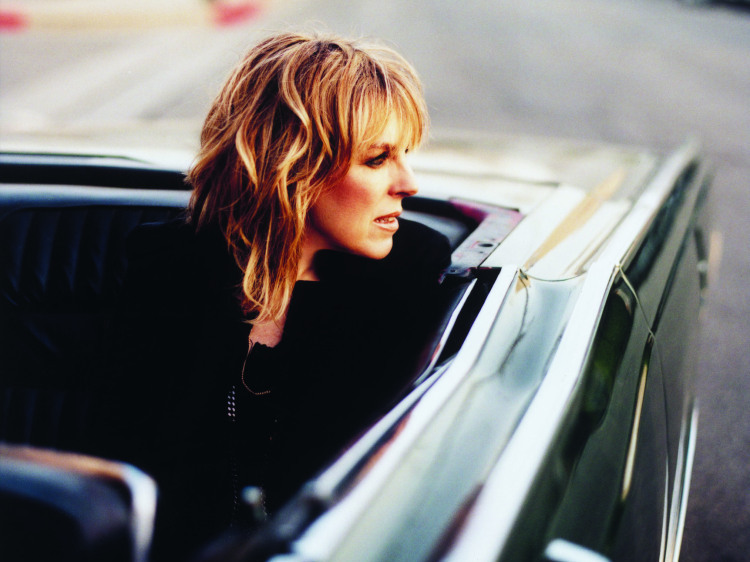 Stand back and look at Lucinda Williams' songwriting catalog, and you'll see themes that keep coming back: love, unrequited love, heartbreak, passion, anger-fueled passion — you get the idea.

But with Blessed, her 10th studio album, Williams breaks away from those themes. Williams recently turned 58, and she's looking at life in a new light. The album offers a different perspective — "I'm branching out and learning how to write about other things besides unrequited love," she said in a recent interview. "There's other stuff to write about."

Williams really does find other stuff to write about. Writing at her kitchen table, she addresses a weighty topic in "Seeing Black," in which she asks difficult questions about suicide: "Was it too much good you felt you lacked / Was it too much weight riding on your back? / When did you start seeing black?" Elvis Costello's backing guitar screams right along with Williams as she struggles to understand another's choice to die.

Williams also offers up a touching requiem to a good friend in "Copenhagen," in which Greg Leisz and his various guitars really shine. She contemplates and questions war — and her changing attitude toward American politics — in "Soldiers Song," for which she adopts the perspective of a solider who's far away from his young family. (Only Lucinda Williams could make the line, "Baby tells the little one / Daddy's gone bye-bye" sound unaffected and totally sincere.) And in "Born to Be Loved," she rocks a sultry blues sound, but in a surprisingly optimistic way. It's the antithesis of "Seeing Black," in which she sings, "You weren't born to suffer / You weren't born for nothing / You were born to be loved."

Naturally, Williams doesn't abandon the world-weary, hard-edged country-rock sound for which she's known: "Buttercup," for example, is a kiss-off song in the very best tradition of kiss-off songs. But on Blessed, Williams has achieved something new — a balance. Life in her new world isn't happy or sad or angry or depressed; it's all of those things wrapped up in one. Let's take it as it is.

Blessed will stream here in its entirety until its release on March 1. Please leave your thoughts on the album in the comments section below.