Accessibility links
A Peek Inside The Westboro Baptist Church The Topeka, Kan., church claims only about 100 members — almost all from the family of a man named Fred Phelps. "They're college educated. They're well-spoken. The daughter herself argued before the United States Supreme Court," says a reporter who profiled them. "They're not what I expected." 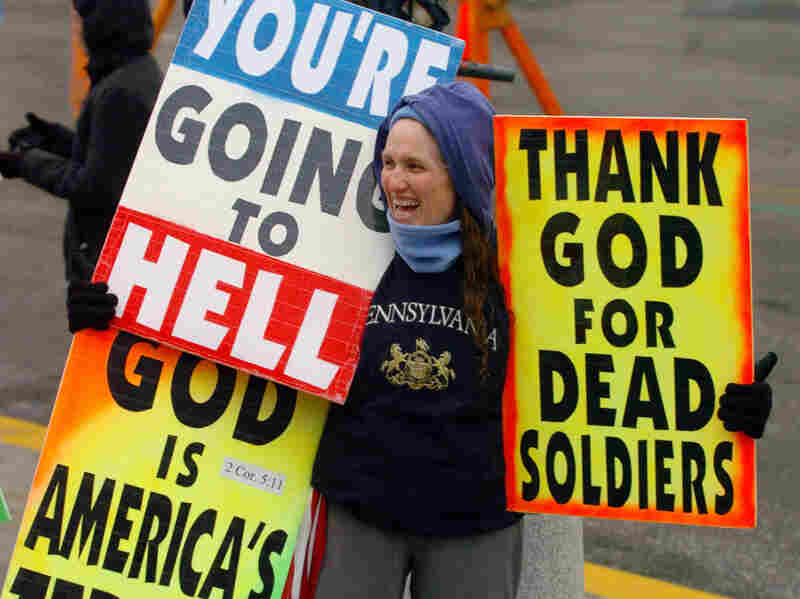 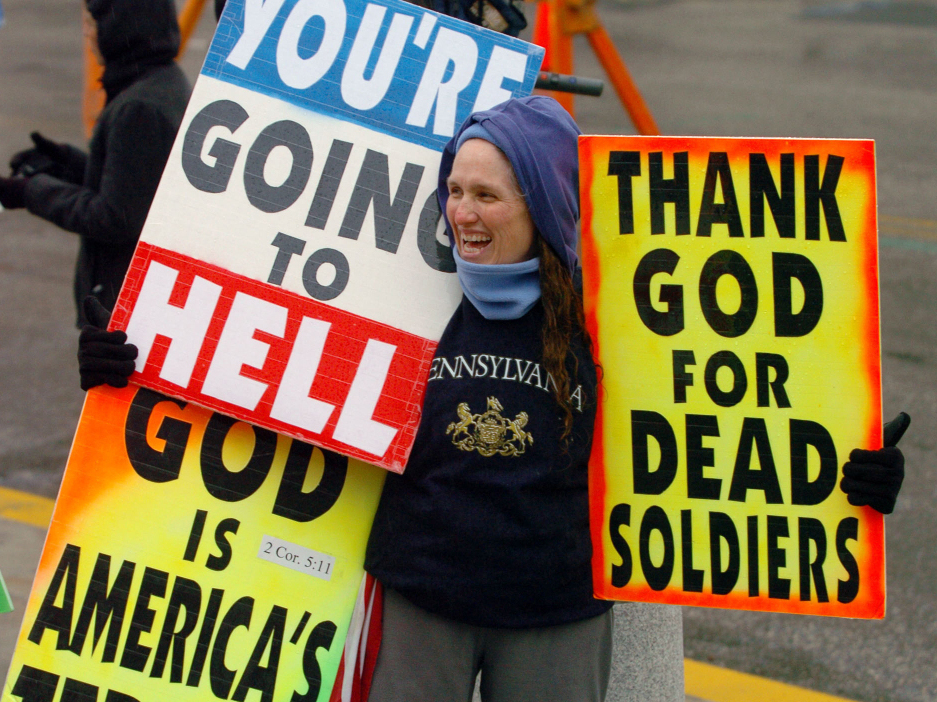 Shirley Phelps-Roper, a member of the Westboro Baptist Church, protests in Pennsylvania in 2006.

Westboro Baptist Church first gained notoriety in 1998, when members picketed at the funeral of Matthew Shepherd, who was murdered because he was gay.

Since then, the members have protested at the funerals of public figures such as Elizabeth Edwards, children killed in bus accidents and soldiers killed in war. Shirley Phelps-Roper, the church spokeswoman, says the members want God to punish Americans for tolerating homosexuality. They picket funerals to make people angry, she says: They want people to reject God and be condemned to hell.

"Our job is laid out," she says, in comments sprinkled with biblical references. "We are supposed to blind their eyes, stop up their ears and harden their hearts so that they cannot see, hear or understand, and be converted and receive salvation."

Given the number of funerals they protest and their resounding victory in the Supreme Court on Wednesday, one might conclude Westboro Baptist Church is an enormous enterprise. But the church in Topeka, Kan., claims only about 100 members, almost all from the family of a man named Fred Phelps.

And even though they call themselves Baptist, Mark Potok at the Southern Poverty Law Center says their extreme theology sets it apart from any other church.

"Westboro Baptist Church is an organization that essentially has no friends whatsoever on the far right, the far left or anyplace in between," Potok says.

'We All Pay Our Own Way'

The Phelpses and their church are isolated in more ways than one. Few news organizations have profiled them. One exception is Bill Sherman, the religion writer for newspaper Tulsa World. He visited them in their compound in an upscale neighborhood of Topeka. He found them polite, normal people — and a model of success. 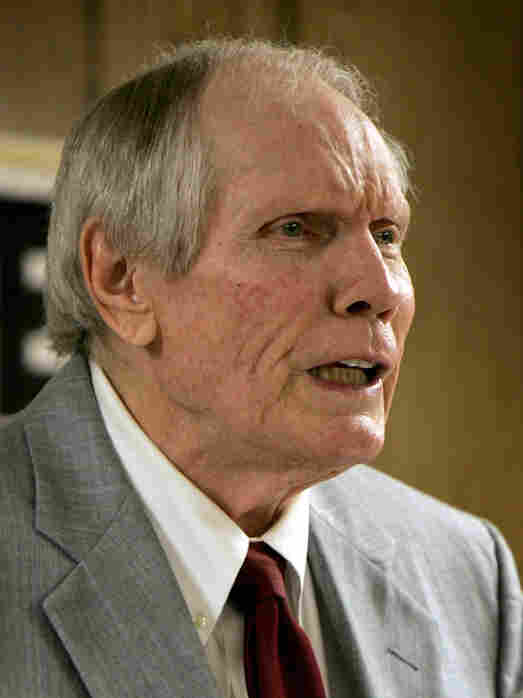 Fred Phelps is the head of the Westboro Baptist Church, which has picketed funerals of public figures and soldiers killed in war. Charlie Riedel /AP hide caption 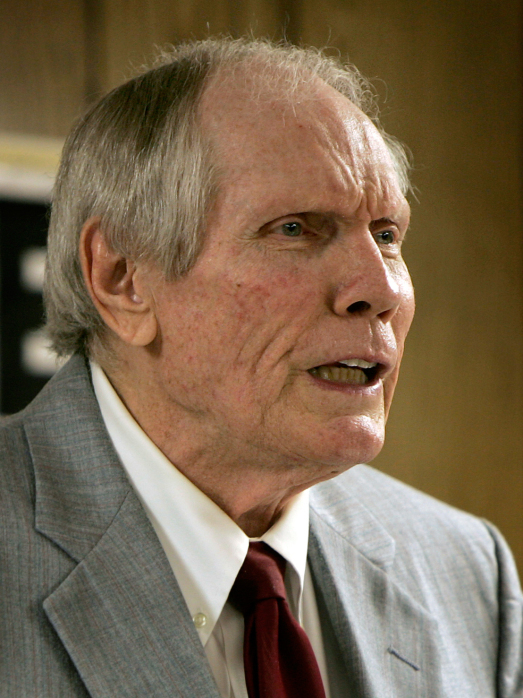 Fred Phelps is the head of the Westboro Baptist Church, which has picketed funerals of public figures and soldiers killed in war.

"They're college educated. They're well-spoken. The daughter herself argued before the United States Supreme Court," Sherman says. "They're not what I expected."

Eleven of Fred Phelps' 13 children have law degrees. Four are estranged from the family, and most of the rest live in the family compound and practice law.

"They have a very well-respected law firm in Topeka," Sherman says. "People in town said, 'Well, we don't like them, but if we want to win a case, we'll go to them.' "

Church spokeswoman Phelps-Roper says their booming employment and family law practice pays the bills for their travels across the country, when they shout their anti-gay message. They travel in vans to keep down the costs, which she says can add up to $200,000 a year.

Do they have secret contributors? Phelps-Roper is adamant they do not.

The protests are in themselves a source of some income, according to Potok. Over the years the Phelpses have filed lawsuits against communities that try to stop them from demonstrating.

"And as a general matter they have won," he says. "They know their First Amendment rights very well, and they've been very good at defending them."

When they win, they often receive tens of thousands of dollars in court fees. And their winning streak is likely to continue, now that the Supreme Court has decided that Westboro's right to free speech trumps the right of families to bury their loved ones undisturbed.