Accessibility links
Calls Renewed For Friendlier Sources Of Oil Supplies Many of the biggest oil suppliers are in harm's way as political strife besets North Africa and the Middle East. At the same time, worldwide demand for oil is up, which means gas prices are rising. That's put the subject of "energy independence" back into the political spotlight. 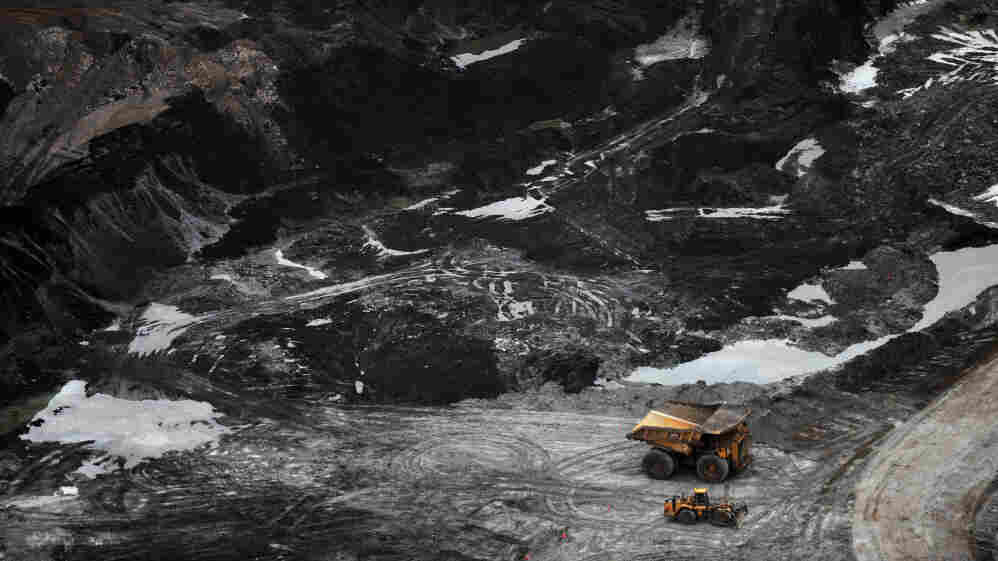 Many of the biggest oil suppliers are in harm's way as political strife besets North Africa and the Middle East. At the same time, worldwide demand for oil is up, which means gas prices are rising. That's put the subject of "energy independence" back into the political spotlight.

With places like China and Brazil growing fast and the U.S. economy shaking off its recession, the crisis in Libya, Egypt and parts of the Middle East just adds a second layer of distress, says Richard Newell, who heads the government's Energy Information Administration.

"Even before the last several weeks we had seen increases in oil prices which had moved into and affected increases in gasoline prices," Newell says.

Pumping more oil out of the ground could lower prices. But who's got extra oil? "Spare production capacity for crude oil is located in OPEC countries," Newell explains, "predominantly in Saudi Arabia." 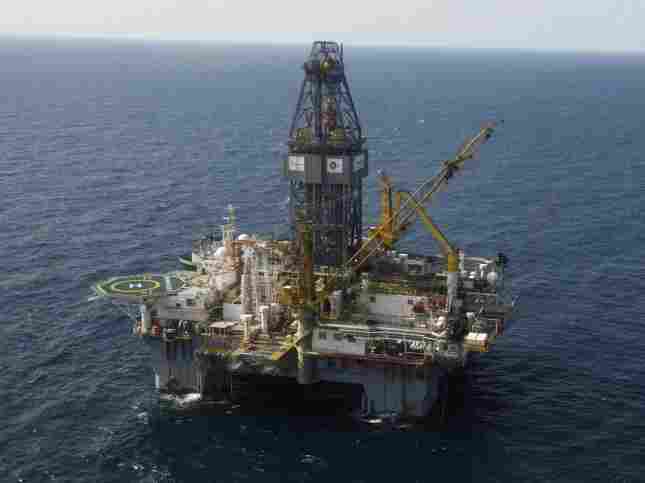 The Gulf of Mexico is open for deep-water drilling again, nearly a year after the April 2009 BP oil spill. Gerald Herbert/AP hide caption 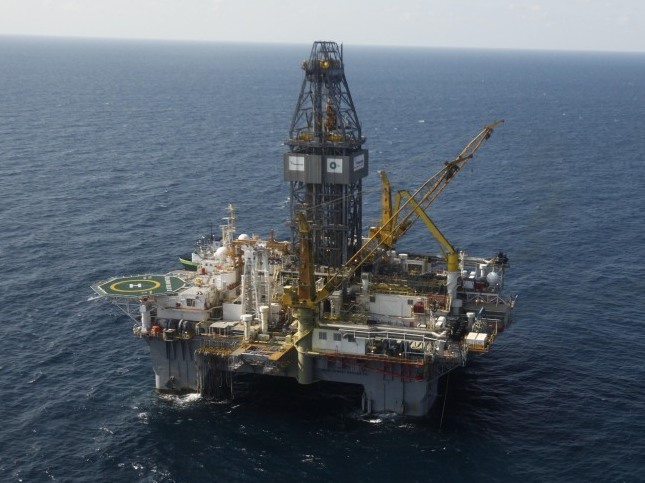 The Gulf of Mexico is open for deep-water drilling again, nearly a year after the April 2009 BP oil spill.

Once again, the Organization of Petroleum Exporting Countries and a Middle Eastern kingdom have their hands on the spigot.

So American politicians and the oil industry are renewing their campaign to drill more here. Republican Sen. Lisa Murkowski of Alaska was among the first to chime in. The Arctic National Wildlife Refuge, or ANWR, is her solution. It sits on a big pool of oil but its environmental value has kept it from being developed.

"Our resolve to produce energy from ANWR remains as strong as ever," Murkowski told the Alaska Legislature last week. "World events are once again reminding Americans that we must do more to produce our own energy." Murkowski pointed out that Alaska's oil production is dropping as wells run dry. In fact, North Dakota could soon pump more oil than Alaska.

Charles Drevna, who runs the National Petrochemical and Refiners Association, sees salvation closer to home. "The way to do it is to look around in our own backyard and look around to our neighbors to north in Canada and say, how can we somehow assure energy security?"

Canada has huge reserves of oil trapped in oil sands, and Drevna says U.S. refineries are among the world's best at dealing with the crude that comes from these sands. Environmental groups object, however. Squeezing oil out of these sands uses a lot of energy and creates air and water pollution. And getting that oil to the biggest U.S. refineries would require a new and expensive pipeline.

There's oil of course in the Gulf of Mexico. After the BP oil spill last April, the White House stopped deep-water oil drilling there. This week, the Gulf is open for deep-water business again.

Why Is Gas Cheaper In Midwest? Thank Canada

Michael Bromwich, who runs the Bureau of Ocean Energy Management, Regulation and Enforcement, says he is satisfied that it's safe to go back in the water. "The major difference between last April and today is that for the first time we are requiring that operators demonstrate in advance that they have a plan and the equipment necessary to respond effectively in the event of another blowout," Bromwich said this week.

The drawback in all these cases, however, is that it'll take years to get much more oil flowing. Some oil experts say you've got to start at some point. But others, like Michael Lynch of Strategic Energy and Economic Research, say it's too soon to panic. Even though oil kingdoms may be unreliable, they still have to sell that oil. "Even the richest of them still worries about their unemployed youth, their long-term pensions, liabilities, so everybody needs money," says Lynch.

Especially governments that have nothing else to sell.