Accessibility links
Patients Seek Moral And Medical Support Online A new study finds that one in five Internet users have gone online to find others with similar health concerns, reflecting the growing tend of peer-to-peer health care. Patients take to the web to find information, and also camaraderie — which can't always be found in the doctor's office. 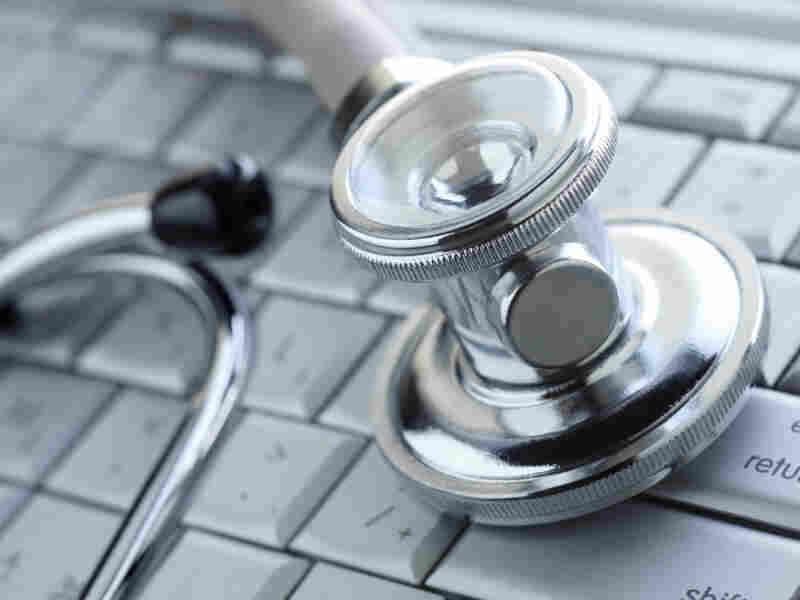 A joint study between the Pew Internet and American Life Project and the California HealthCare Foundation finds that one in five Internet users go online seeking others with similar health concerns. iStockphoto.com hide caption 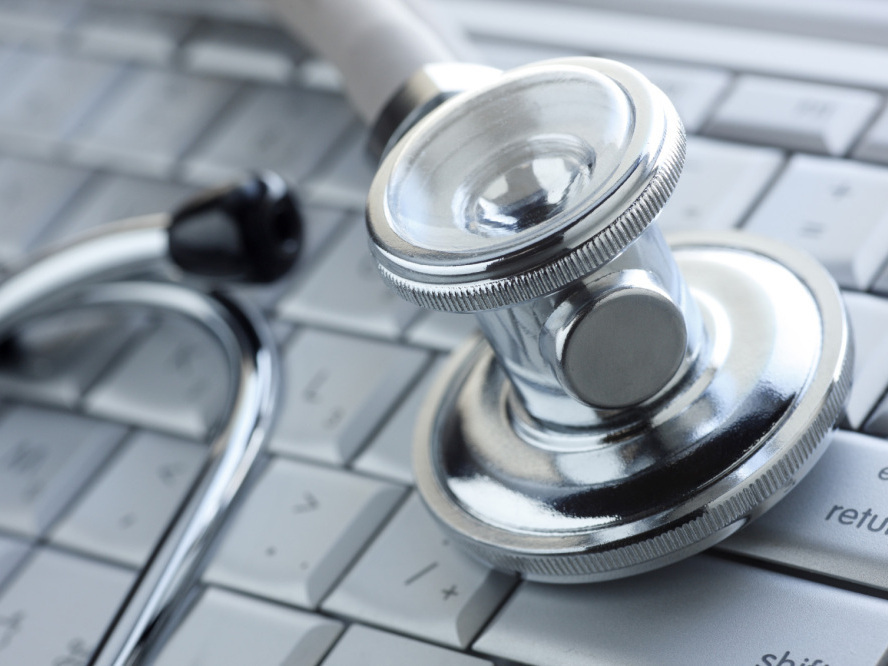 A joint study between the Pew Internet and American Life Project and the California HealthCare Foundation finds that one in five Internet users go online seeking others with similar health concerns.

In the early 1980s, Pat Furlong learned that both her sons had an extremely rare form of muscular dystrophy called Duchenne, a fatal genetic disorder that affects about 20,000 boys each year.

After the diagnosis, Furlong's doctor told her that there was no hope or help available. He told her, "Just take them home and love them," Furlong says. "They're going to die."

Furlong ignored that advice. Instead, she created Parent Project Muscular Dystrophy, a non-profit organization focused on Duchenne muscular dystrophy. Today, the organization has more than 3,000 members — parents, grandparents, doctors, researchers and patients — who visit the organizations' website to find advice and comfort from others coping with the disease.

A joint study between the Pew Internet and American Life Project and the California HealthCare Foundation finds that one in five Internet users go online seeking others with similar health concerns. And after receiving a diagnosis, especially for rare diseases, an increasing number of people are turning to the web, in the growing trend that the Pew project calls "peer-to-peer health care."

"When we first started there was no Internet," Furlong tells NPR's Neal Conan. "You were quite isolated. It was unlikely even at the doctor's office that you might see another family."

But as the Internet became more accessible, Furlong and her group founded a website, and soon established an online message board. "But it wasn't a conversation," Furlong says. "It was really snippets of conversation that may or may not be answered."

The site has since developed a fully interactive community chat room "where people are having conversations about care, about research, about support, about clinical studies," says Furlong. "This has really evolved over time."

It's not only those with rare diseases — or even with diseases at all — who are using online health communities, says Susannah Fox, associate director of digital strategy for the Pew Internet and American Life Project. "We found that it's people who are the 'worried well' who are reaching out to find other people like them," she tells Conan. And, "one of our key findings is that half of health searches are on behalf of someone else."

But for those who do have a medical condition and are in search of support, "there's probably a group for almost every disease," says Fox. Users "are most interested in knowing that they're not alone ... it's this impulse that we have to share our stories and to find other people like us. Someone who's just ahead of you on a decision [about treatment] might be the exact right person to give you advice."

Parents using the Parent Project Muscular Dystrophy site also look to one another for physician recommendations or clinical study opportunities, Furlong says. "So this really evolves ... depending on the age of the child and the degree of progression" of the disease.

Peer-to-peer health care now extends far beyond chat rooms and other online forums, Fox notes, as people seek out visual information about their diseases. "If you do a search for medical terms on Flickr," the photo-sharing site, "you will see people posting photo essays about their own chemotherapy," she says. "So if you're about to go through a certain kind of treatment or a certain surgery, or if you're curious about the progression of a disease, you can go on the Internet in advance and prepare yourself." Patients can even watch surgeries on YouTube, Fox adds.

But, she says, "they talk to peers and friends when they need day-to-day tips and more practical advice ... the Internet is turning out to be the perfect mechanism to get access not only to information, but also to each other."

"You will not find a more passionate detective," Fox adds, "than a mom who is trying to find out what she can do for a child."