Accessibility links
Leaving 'Guantanamo North,' Inmates Receive Little Help Inmates, including those convicted on terrorism charges, of the Communications Management Units receive little to no rehabilitation upon their release.

Unlike detainees at the island prison at Guantanamo, who have languished there for years, inmates in two Communications Management Units inside the U.S. often finish their sentences and return to society.

DATA & GRAPHICS: Population Inside The CMUs

TIMELINE: The History of 'Guantanamo North'

An NPR news investigation has identified 20 men who have been released from the special units in Terre Haute, Ind., and Marion, Ill., over the past four years. At least three have been deported. Three more, who testified against a detainee on trial at Guantanamo, no longer appear in the prison database at all.

Whether and how inmates who have been released get ongoing federal scrutiny is a secret. The prison system says it isn't responsible for following inmates once they begin life on the outside.

But two former inmates told NPR they've been visited by FBI agents in the outside world, or know of people who have had exit interviews with federal investigators as they left the special units.

Avon Twitty lived in the special unit in Terre Haute, Ind., for the last three years of his 27 years in prison. He avoided an interview when he was leaving prison because he demanded that a lawyer be present, but another inmate told Twitty what happened.

"We was informed by one of the inmates that had that interview that one of the questions was, 'Do you want a job?' " Twitty says. " 'I got a job for ya.' " 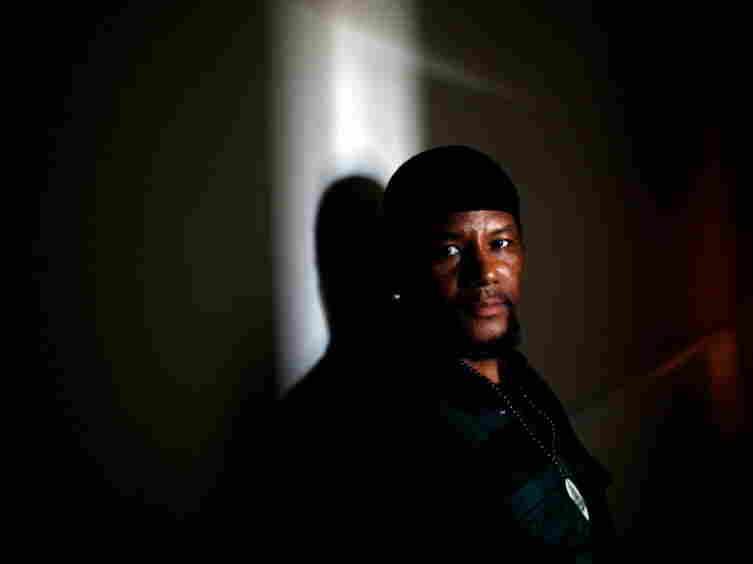 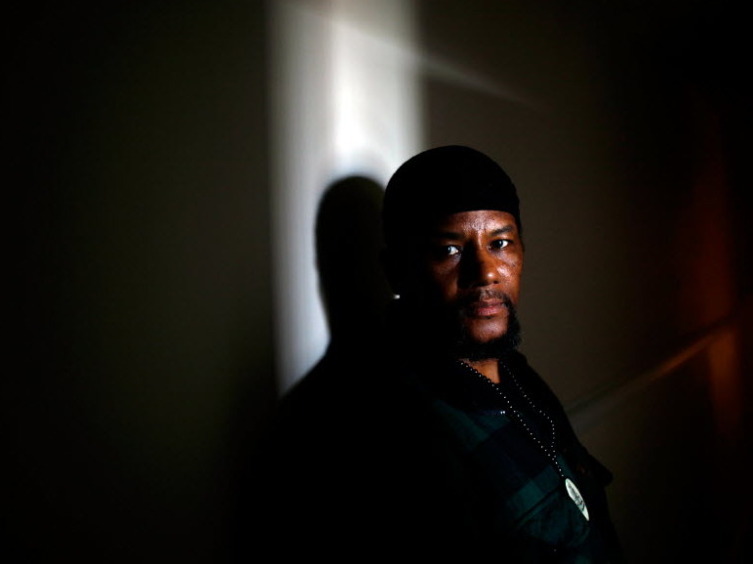 Avon Twitty was recently released from a halfway house in Washington, D.C., after serving three years in the Communications Management Unit at the Terre Haute, Ind., prison.

He continues: "That means that they're recruiting rats. Snitches. They want to know if they can pressure you enough to where you come out here in free society and you will talk to people in the community and go back and inform on the Muslims. And that's the only kind of job he can give you. ... You're not going to go down there and be a technician, a computer technician."

Ahmed Bilal says two agents visited him in January after he left the CMU and went to a halfway house in the Pacific Northwest. They were the same agents, he says, who built a case against him for supporting terrorist groups as part of the "Portland Seven" in 2002. They told him they wanted to make sure he wasn't up to anything radical. But they also told him they wouldn't be following him around all the time, he says.

Then there's Enaam Arnaout, who pleaded guilty to racketeering for allegedly misleading donors to his charity about where their money was going. After his release from a CMU, Arnaout began selling cars in the Chicago area, according to court documents. He has asked a judge for permission to take a three-month vacation, to attend to what he describes as family business, in Turkey, Saudi Arabia and Bosnia. The Justice Department didn't object, but a judge has ordered a hearing to learn more about it.

Eventually many of the men in the CMUs will finish their prison sentences and get released.

In the early years, the special units didn't offer many job opportunities or classes, according to former inmates and their lawyers.

Traci Billingsley, a spokeswoman for the Bureau of Prisons, said in a statement Wednesday that "the number of offerings has continued to increase since the inception of the CMUs." Billingsley said inmates now get financial planning advice and help with social services through release preparation programs at the CMU or in halfway houses.

Rachel Meeropol, a lawyer at the Center for Constitutional Rights, says the CMUs "simply don't have that preparation. So there's no way for individuals, some of whom are serving very long sentences, to begin the process of figuring out how they're going to live once they're released from prison. This is something that's incredibly difficult for the prisoners who experience it, and it really is a public safety issue for the public at large."