Accessibility links
How A Divorce Helped One Couple Grow Closer When Ron and Pepper Miller fell in love and got married 25 years ago, it didn't work out. They divorced eight years later, but remained friends and figured out what went wrong with their relationship. 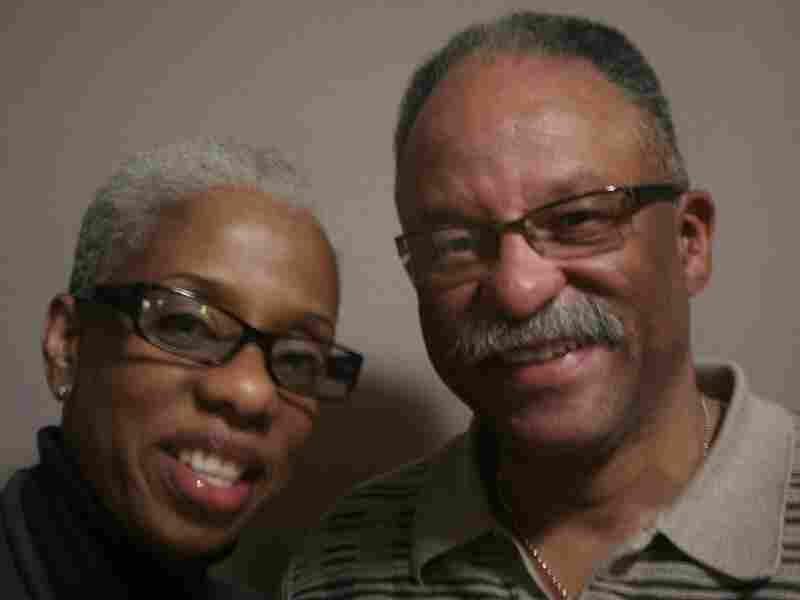 Pepper and Ron Miller figured out that they needed a little space so they could appreciate each other more. StoryCorps hide caption 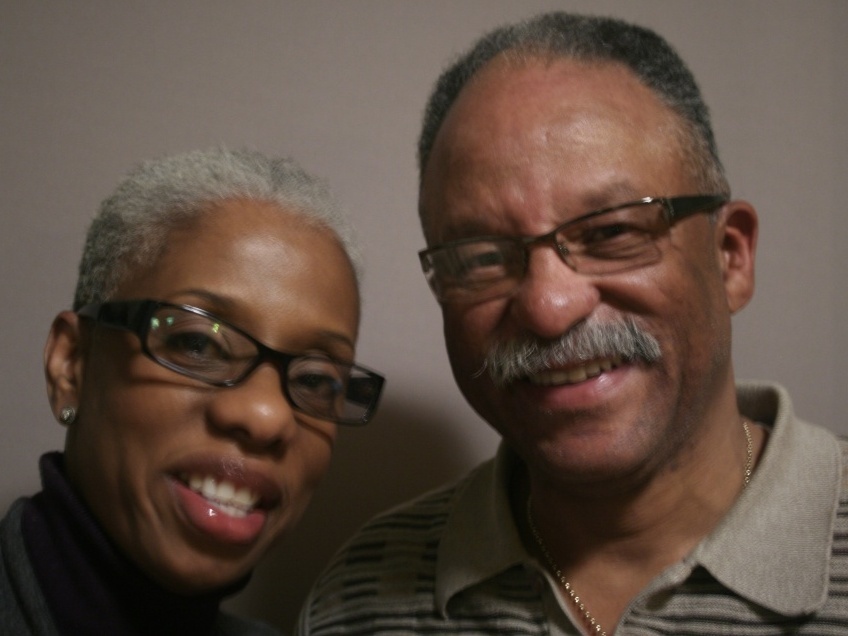 Pepper and Ron Miller figured out that they needed a little space so they could appreciate each other more.

They fell in love and got married. And they stayed married for eight years. Then they got divorced.

"I think in our marriage, it was all about you," 57-year-old Pepper told Ron recently at StoryCorps in Chicago. "You were the man — mack daddy. And so, I got to a point where I didn't want it to be about you. I wanted it to be about me."

At the same time, Ron thought Pepper was spending more time on her friends than their marriage. The two had an amicable divorce. They even continued attending the same church, though Ron moved to the other side. Pepper admits she felt like giving Ron the finger several times. And they both dated other people.

Once when he had the flu, Ron called Pepper and she came over and made him soup. "I remember smelling your cologne, you know, after having to tuck you in," she says.

The two started having lunch and Ron says he mentioned them getting back together. Pepper said no.

But then a girlfriend pointed out to Pepper that she compared every man with Ron.

"She said, 'You know Pepper, you are constantly comparing Ron to other people. The problem with this one, the problem with that one is that they are not Ron,' " Pepper recalled. "So, I hung up the phone and I called you and — we started dating."

After they started dating, Pepper took her father on a cruise.

"I opened my suitcase and there was this long letter from you asking me to marry you. It was very romantic. And that was in August. And in December, we were married, man."

"We were divorced five years," said Ron, who is 61. "And December it will be 10 years we're married again."

The couple still have their bumps, but Pepper says she's excited to be with Ron, snuggling with him and smelling his cologne.

"Oh yeah, and we'll always have our bumps, I'm sure," Ron said. "But we've learned that there's nobody that we'd rather be with than each other."

Audio produced for Morning Edition by Nadia Reiman. The senior producer for StoryCorps is Michael Garofalo.