Accessibility links
Pickpocketing: An Art That's Stealing Away Few crimes have disappeared as dramatically as pickpocketing. These days, law enforcement officials don't even track statistics on pickpockets. What happened to it? 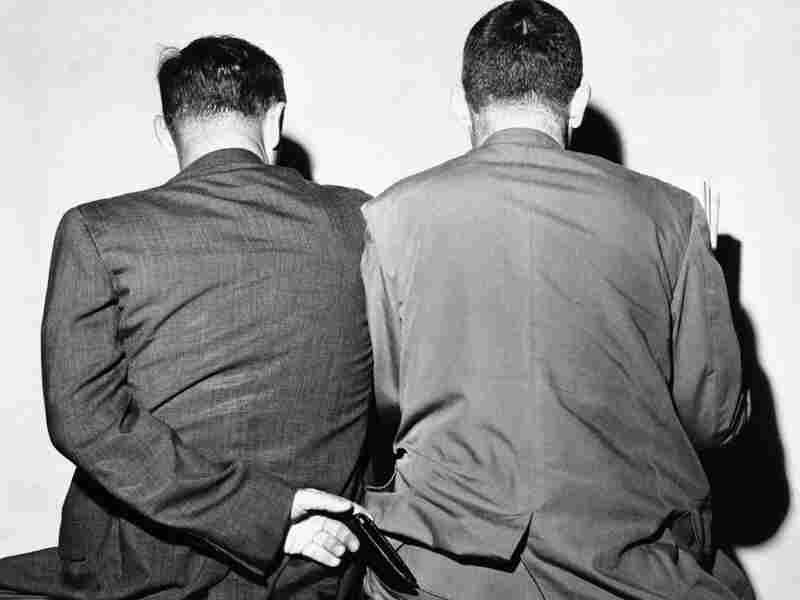 Pickpocketing, once common in major American cities, is not even tracked by law enforcement officials today, according to Slate's Joe Keohane. ASSOCIATED PRESS hide caption 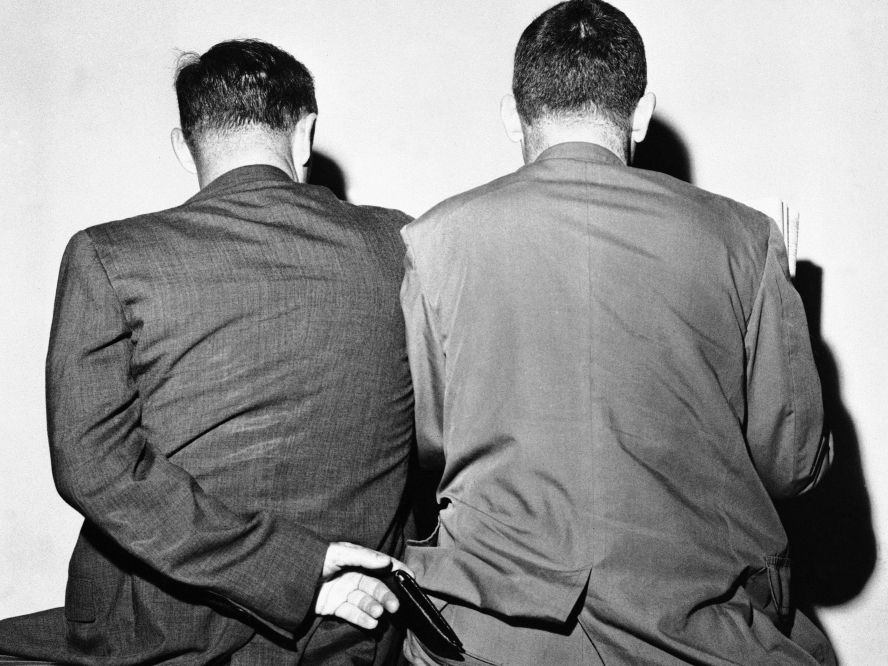 Pickpocketing, once common in major American cities, is not even tracked by law enforcement officials today, according to Slate's Joe Keohane.

The last 20 years haven't been kind to the American criminal.

In the great American crime decline that began in the 1990s, New York City's crime rate famously dropped 75 percent by 2001.

But there and elsewhere, few crimes have disappeared as dramatically as pickpocketing.

New York, once a pickpocket's paradise, scored 23,000 cases of in 1990 alone. Five years later, the number fell by half, according to writer Joe Keohane, who wrote about the decline for Slate. By about 2000, he says, there were fewer than 5,000 reports of the crime. It's the same story in many major cities across the country.

"It's a very human crime," Keohane tells All Things Considered weekend host Guy Raz. "There's no real advantage in terms of physicality or weaponry. You just outsmart your victim."

'The Lost Art of Pickpocketing' By Joe Keohane

"The implication is that Clooney is twice the pickpocket," Keohane says. It's a craft he says takes a special combination of skills — like poise. "You need someone whose hand's not going to shake."

That means the patience you need to wait for the proper mark, he says, and the ability to read other people to determine whether a potential mark is a good target.

A light touch helps, too, of course.

Training To Be 'A Pianist'

Part of the reason pickpocketing has declined so dramatically is that no one teaches it anymore. Older pickpockets called "wires" used to train younger ones in the craft.

Sherman "O.T." Powell attended one of those schools in 1969, back when the pickpocketing was good. Powell recalls walking into a room filled with half-dressed mannequins.

"They would have these bells on them, so your hand had to be light enough to lift the wallet and not let the bell ring," he tells NPR. "Like my teacher used to say, 'You had to be a pianist.'"

Powell worked the city streets wearing a suit or clean-cut casual clothes, he says. On a good day, he could make $2,000. His toughest pick was nabbing wallets from women in the revolving door at Macy's — but he pulled if off multiple times.

"As she's going into the store, you're going right back out into the street and hailing a taxi," he says.

Powell couldn't make that kind of pick today, he says, even if he wanted to. Pickpockets face stepped-up surveillance in most public places. Their systems of apprenticeship have been dismantled, and heftier sentences keep them off the streets longer.

The widespread use of debit cards hasn't helped, either. "When people stopped carrying money," Powell says, "that was the beginning of the end of pickpocketing."

Not to mention, he adds, it's a lot easier these days to just pull a gun.

"Pickpockets have no respect for thugs or robbers," he says. "We consider them ancient. Prehistoric. We feel that anybody can stick a gun in a person's face — that's not hard to do. But to take a person's money and them not knowing it's gone — that's the art of it. That's the cleverness of it."

But is it OK to be nostalgic for a crime? "Probably not," Keohone says.

"It's probably good that people aren't being robbed anymore — or with the frequency that they were," he says.

"But your tendency is to mourn for the loss of something that requires skill and style and panache," he adds. "And in a lot of ways, this is the way that pickpockets have been viewed for age eternal."