Accessibility links
Charlie Sheen: A Bellwether For What Is Next In her weekly commentary, host Michel Martin tackles the media spectacle around actor Charlie Sheen. She suggests the controversial behavior of celebrities like Sheen serve as a bellwether for where the rest of society is headed. 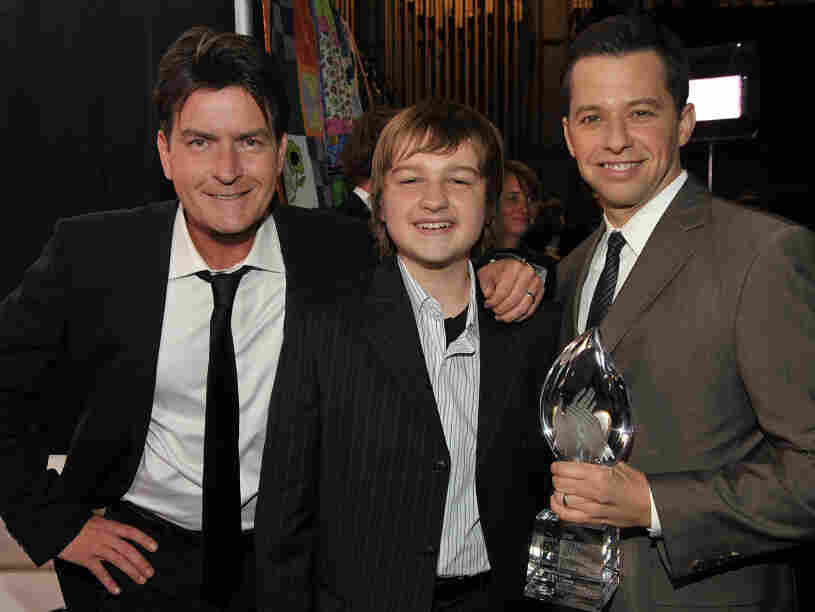 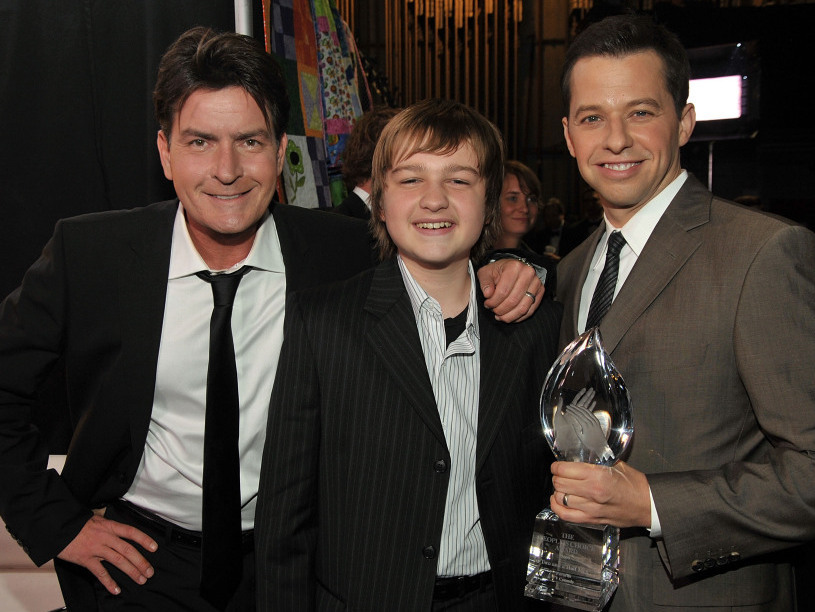 If you can stand it, I'd like to be the ten-thousandth person to have a word about the actor Charlie Sheen and what appears to be some kind of major breakdown being acted out on multiple media platforms over the past couple of weeks.

Now, a lot of people, most especially but not exclusively those of us in the media, have been feeding on and repulsed by the story in almost equal measure. You can see why: The story has everything. He is a famous actor from a famous family, he's rich, sort of good looking, and he's putting his business all out in the street.

Can I just tell you? I beg to differ.

We are fascinated with Sheen because he is us — or, rather, he is what some of us already are and will be. Celebrities, for all their outlandish behavior, are often the bellwethers for what is next for the rest of us. Even as we tut-tut-tut about it, we are all taking notes.

What about the over-the-top, crazy-expensive weddings? Those used to be the exclusive province of royalty and the very rich. Now, as any advice columnist or wedding planner will tell you, they are considered almost the birthright of the children of the middle class. This is evidenced by the fact that wedding planning as a profession even exists. Ditto designer clothing and cosmetic surgery — and, yes, the quickie divorce.

It used to be that only celebrities could dissolve their marriages with dispatch. While divorce remains emotionally traumatic, it is no longer the expensive and protracted proposition that probably kept many families at least legally intact, even if the emotional ties were broken. In fact, alternative family arrangements are probably the area where celebrities have been out front, not least because of their resources.

When megastar Michael Jackson married former dental assistant Debbie Rowe, it was clearly an arrangement meant to provide him with biological children. Except that nobody knew to call it what it was — a surrogacy arrangement. Yet, a little over a decade later, when Ricky Martin hired a surrogate to deliver his twins, he not only did not need to hide the arrangement but talked about it openly, as have parents who are not famous.

The taboo was broken. So, too, Jackson's struggles with racial and gender identity. While his skin color transformation was apparently caused by a medical condition called vitiligo, it still seems clear that he had the desire to live across boundaries of race and gender — in a way that many people who are not famous also want to do, whether through dress, by going online as an alternate identity or simply refusing to be circumscribed by traditional gender norms.

Back to Charlie Sheen. I don't know whether he has an ongoing substance abuse or mental health issue. But if he does, he is not alone.

And I know this: He is not the first and will not be the last person to want to tell his boss to stuff it. He will not, in these times when loyalty to employees is nonexistent, be the last to point out inconveniently that however much he is being paid, his bosses are making that much more from the fruits of his labor. He will not be the last to believe, as many people seem to think in many other fields of endeavor, that he can do whatever he wants — sexually, financially, to other people's retirement accounts — as long as he is bringing in the cash. And while I personally don't think his behavior is healthy for his five kids to witness, is it any worse than seeing your parents humiliated by long-term unemployment? But a million people aren't tweeting about that, are they?

Years from now, mark my words: We'll have seminars on how to manage people who are, as he put it, "Winning."