Accessibility links
Budget Battle Threatens Planned Parenthood Funds The House of Representatives has voted to cut all federal funds to the Planned Parenthood Federation of America. Some argue that tax dollars should not subsidize a group that provides abortions, while the group's supporters say it uses federal funds to provide critical health care services and a ban on using federal dollars for abortions already exists. 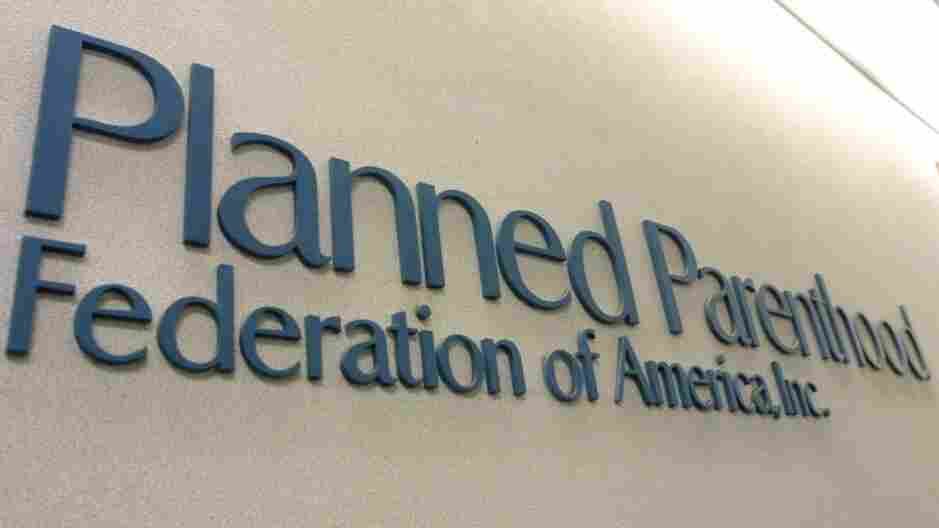 The offices of the Planned Parenthood Federation's national office in New York City. The House of Representatives has passed an amendment that would cut federal funding to the organization. Mario Tama/Getty Images hide caption 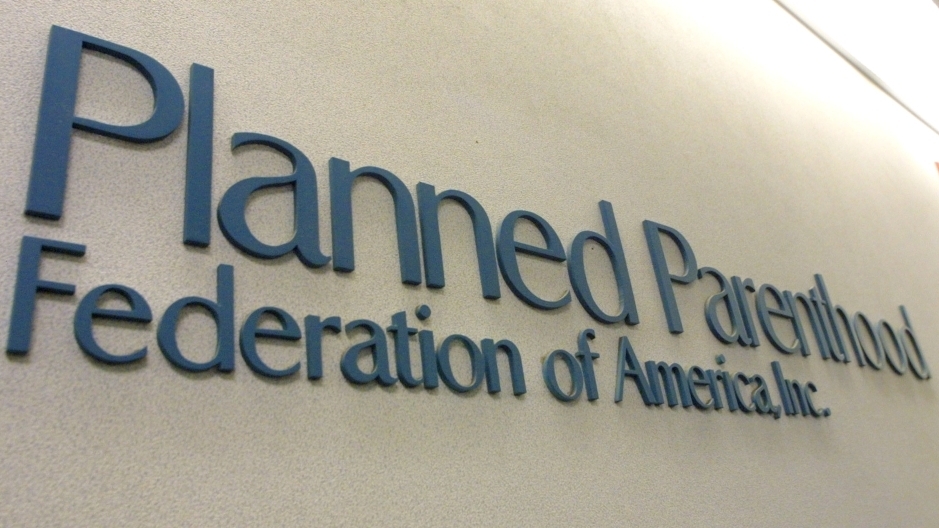 The offices of the Planned Parenthood Federation's national office in New York City. The House of Representatives has passed an amendment that would cut federal funding to the organization.

Last month, the House of Representatives approved an amendment that would eliminate all federal funds for the Planned Parenthood Federation of America. Its sponsor, Indiana Republican Mike Pence, called the vote "a victory for taxpayers and a victory for life."

The fate of the measure is unclear — it faces an uncertain future in the Senate. But the effort to cut funds to Planned Parenthood is not new, NPR's health policy correspondent Julie Rovner tells Talk of the Nation's Neal Conan. It "goes back at least 25 years. This is the beginning of my 26th year covering Congress, and one of the first stories I wrote" was about efforts to defund Planned Parenthood.

The difference between those previous attempts and the current effort, Rovner says, is that "this is now coming at a time when there is also the effort to really cut the federal budget. So I think there's a confluence of events."

Opponents of Planned Parenthood argue that tax dollars should not subsidize an agency that provides abortions, even if the provision of those services is separated. Marjorie Dannenfelser, president of the anti-abortion-rights group Susan B. Anthony List, says federal funds for Planned Parenthood require even greater scrutiny in the current fiscal climate. "We are at a very acute economic crisis where there are no sacred cows," she tells Conan.

Planned Parenthood's defenders, however, point out that there's already a law that prevents the use of any federal funds to pay for abortion — and that taxpayer funds are used to support a wide swath of health care services to men and women. Sarah Stoesz, president and CEO of Planned Parenthood of Minnesota, North Dakota and South Dakota, says the vast majority of Planned Parenthood's patients "are there for basic reproductive health services, family planning, cancer screening and so forth.

"We offer a full range of options for women," Stoesz says. "We're there to support women, to offer them the health services and information that they need, and then to allow them to make the best choice for them."