Accessibility links
SXSW 2011 Preview : All Songs Considered South by Southwest is just around the corner and this week on All Songs Considered, Bob Boilen, Robin Hilton, Stephen Thompson and Ann Powers discuss which acts they're most excited to see. 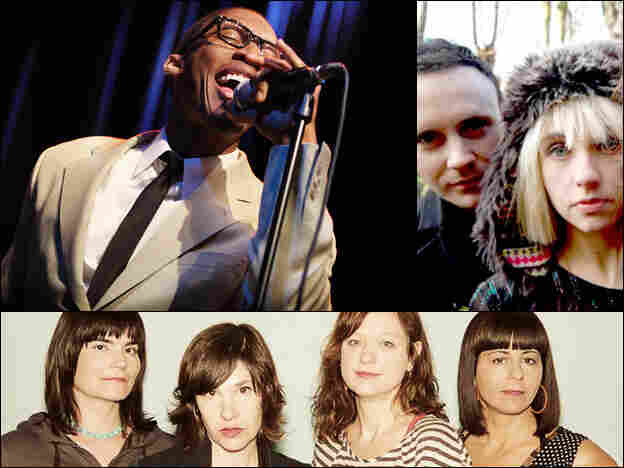 All Songs Considered is Austin-bound! On this week's show, host Bob Boilen, producer Robin Hilton, editor Stephen Thompson and NPR Music critic Ann Powers talk about the bands they're most excited to see this year at South by Southwest. The four-day festival kicks off on Wednesday, March 16 in Austin, Texas, and features close to 2,000 artists, who span countless genres and sport some fiercely esoteric names. (Ringo Deathstarr, anyone?)

Also on the show this week, a look at a few of the SXSW performances NPR Music will be streaming live — including soul and R&B standard-bearer Raphael Saadiq, Welsh rock trio The Joy Formidable and supergroup WILD FLAG (featuring our long-lost friend Carrie Brownstein, among others). 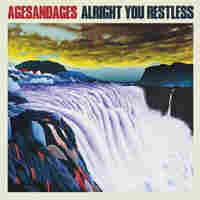 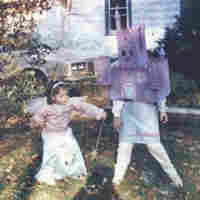 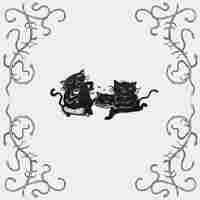 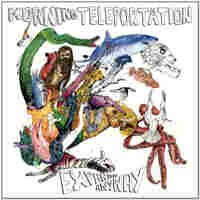 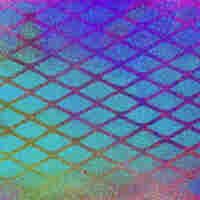 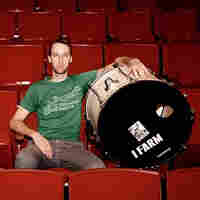 Born to Be Wild (Steppenwolf Cover)

Born to Be Wild (Steppenwolf Cover) 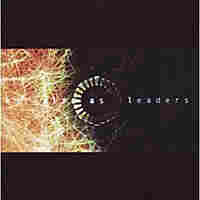 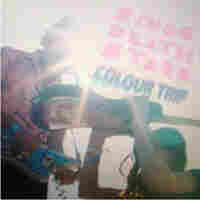 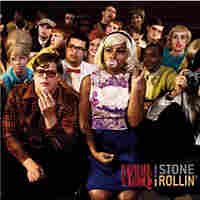 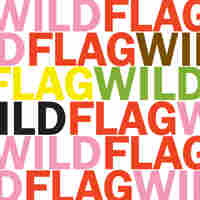 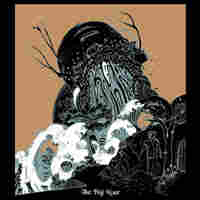 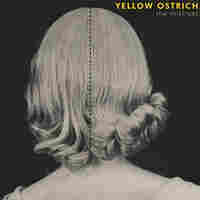 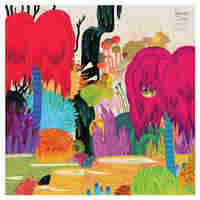 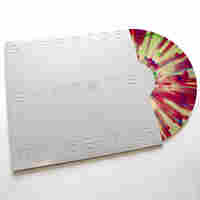 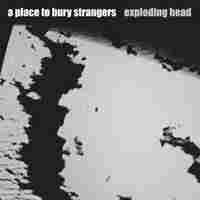 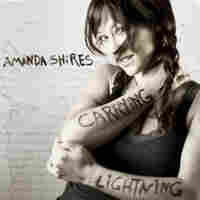 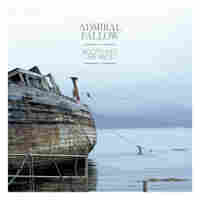 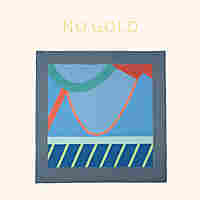 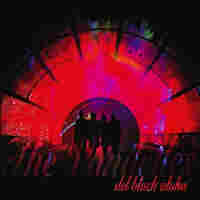