Accessibility links
Filmmaker Susanne Bier, Seeking 'A Better World' The Danish film In a Better World won the 2011 Oscar and Golden Globe for Best Foreign Film. Director Susanne Bier explains how stories about her family's escape from the Holocaust inform her work. 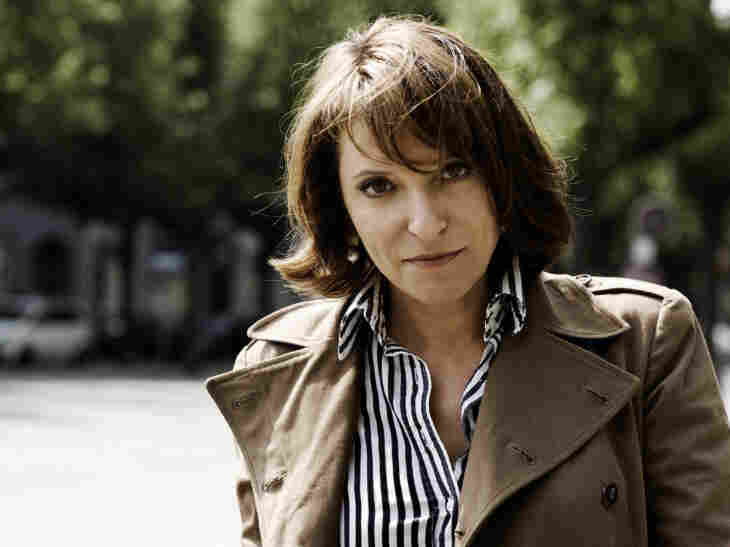 Susanne Bier's films include After the Wedding, Things We Lost in the Fire and The One and Only. Robin Skjoldborg/Sony Pictures Classics hide caption 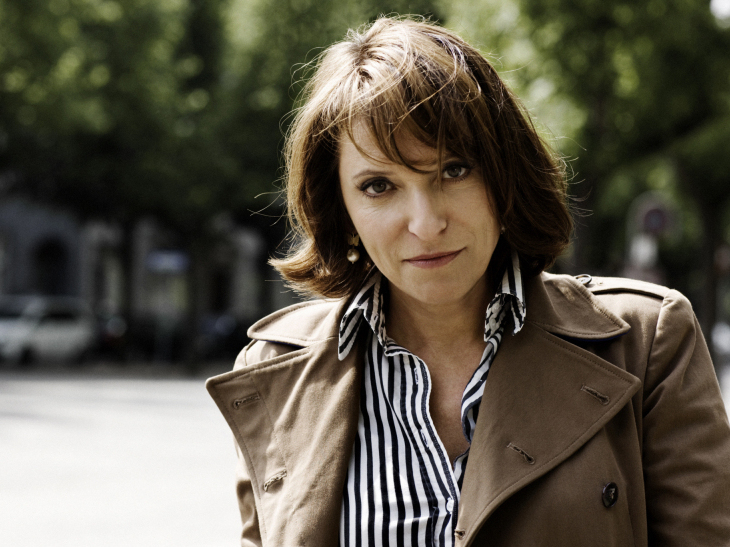 Susanne Bier's films include After the Wedding, Things We Lost in the Fire and The One and Only.

Danish film director Susanne Bier recently won the Golden Globe and the Academy Award for Best Foreign Language Film for her 2010 drama In a Better World.

The film is set in two very different locations — a refugee camp in an unnamed African country and a small town in Denmark — and tells two very different stories. In the camp, where conditions suggest those in the camps in and around southern Sudan, warlords commit horrendously brutal crimes against innocent people. The doctor who cares for those people, played by Mikael Persbrandt, shuttles back and forth between the refugee camp and his Danish home, where he struggles to keep his family together amid marital troubles with his wife and difficulties with his son, who has become the target of school bullies.

As the film jumps back and forth between Africa and Europe, it raises similar questions in each location about the nature of revenge and the difficulty of finding forgiveness. The parallel, Bier tells Fresh Air's Terry Gross, was intentional.

"The whole point was to communicate that the conditions of living in Africa in a refugee camp and in a privileged part of Denmark couldn't be more different, but the actual human nature is so similar," she says. "It's kind of, in a way, showing the same story but in two different shapes."

Bier has long told stories that explore how people behave during crisis situations. Her 2004 film Brothers portrayed the relationship between siblings affected by a Special Forces mission in Afghanistan. In Open Hearts, released in 2002, the topic was a horrific car accident and its aftermath in the lives of two young couples. 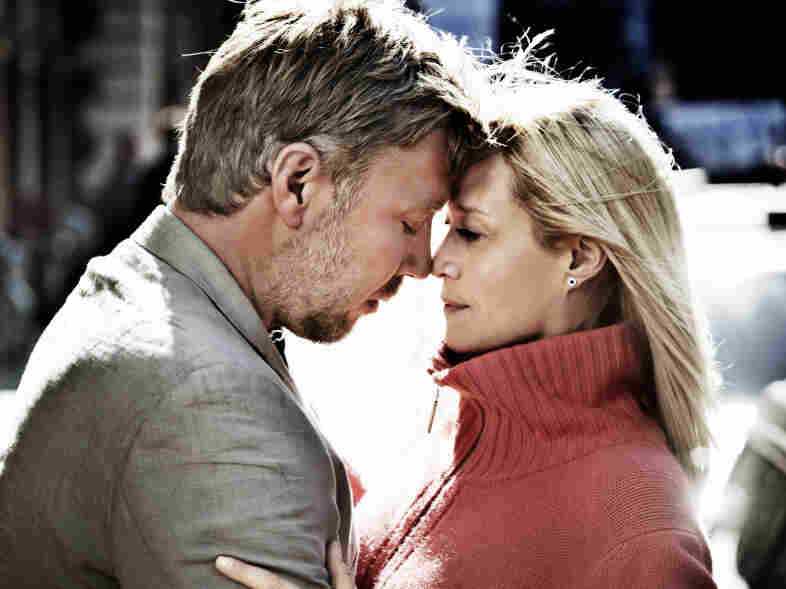 Mikael Persbrandt stars in Susanne Bier's In A Better World as a doctor struggling both with his work in a strife-plagued refugee camp and with his relationships (Trine Dyrholm plays his wife) at home in Denmark. Per Arnesen/Sony Pictures Classics hide caption 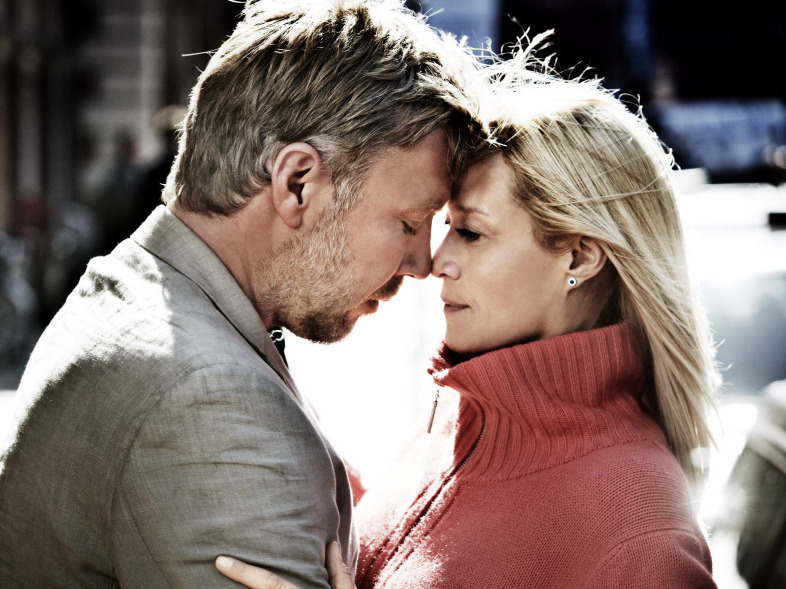 Mikael Persbrandt stars in Susanne Bier's In A Better World as a doctor struggling both with his work in a strife-plagued refugee camp and with his relationships (Trine Dyrholm plays his wife) at home in Denmark.

Though none of her movies are autobiographical, Bier says she tends to be drawn to themes that have also played a role in her family's history.

"I'm Jewish, and my family is Jewish, and I've always had a very distinct recognition of war being an imminent catastrophe, of being a real thing," she says. "So I think it's been very natural for me to place some of my movies in a warlike situation."

In 1943, Bier's relatives fled Denmark after the Nazi invasion. Sailors helped them cross a narrow sea into Sweden. Bier says hearing the story of how her parents escaped has stayed with her for many years, and continues to play a role in her films.

"I've consistently used the dramatic elements, but not the autobiographical details," she says. "I kind of feel like I can't treat that material at complete liberty, which I like to do when I work, if I use their concrete memories."

"But it's funny because [In a Better World writer] Anders Thomas Jensen and I always have these discussions. Part of the fun we have working with each other is provoking each other with what we would have done in certain situations. And I think part of our artistic collaboration is putting up those questions about one's moral habits, and then trying to address them."

On the influence of the Dogme 95 movement on Open Hearts

"I believe in rules. I believe in artistic limitations, and I always have. I've always thought that setting out a set of rules before you start, and then being completely consistent with them, is the only way to make a really good film. These particular [Dogme] rules are austerity rules. They force you to deal with the storyline and the characters, and that's it. And I thought it was a real challenge in a positive way. There was a number of good films coming out from this set of rules."

On the perils of acceptance speeches

"I must admit, it's an intimidating room and it's an overwhelming experience. For the Oscars, I had a speech in my hand, and I just knew if I opened the piece of paper, I was going to be unable to read it. So I just thought, 'I'm going to say, as coherently as I can, whatever I can.' I was incredibly grateful and happy and paralyzed, and I could not have done it any different even if I really wanted to. ... I managed to thank 8 percent of the people who I meant to thank, and I hope that the other 92 percent have forgiven me."