Accessibility links
Wanda Jackson: Jack White Brings Back A Legend Jackson's latest album is a collaboration with Jack White, similar to his 2004 record with Loretta Lynn. A set of well-chosen covers, The Party Ain't Over takes Jackson in unexpected directions, with satisfying results. 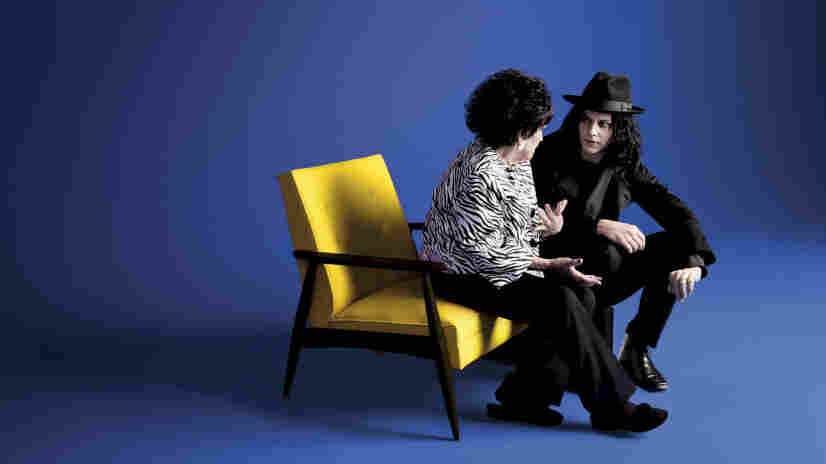 Wanda Jackson teamed with Jack White for her latest album, The Party Ain't Over. Courtesy of the artist hide caption 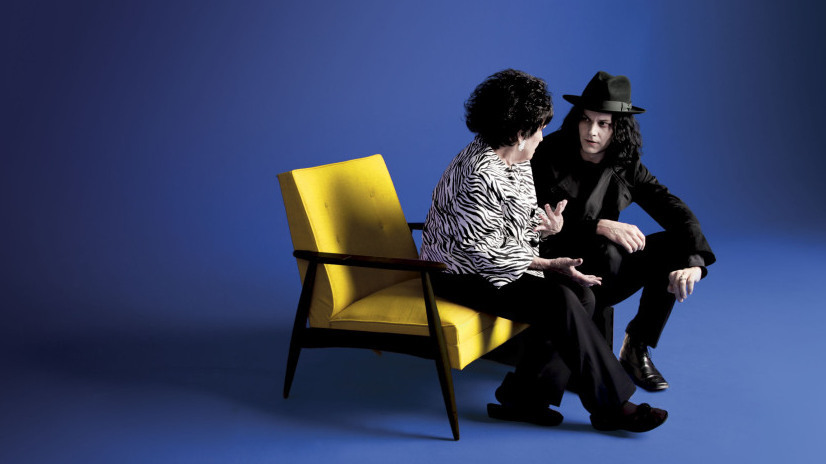 Wanda Jackson teamed with Jack White for her latest album, The Party Ain't Over.

The Party Ain't Over is credited to Wanda Jackson. But it's just as much a Jack White album, defined not only by his garage-rocking, Led Zeppelin-worshipping guitar work but also by his approach as a producer. White cleverly matches Jackson's infamous vocal growl with huge arrangements, creating an instant party in the first track, "Shakin' All Over."

Before collaborating with Jackson, White drew country legend Loretta Lynn into stripped-down rock 'n' roll with their 2004 Van Lear Rose project, winning two Grammys in the process. But White has even more surprises here, taking Jackson in unexpected directions with R&B horns, B3 organ and mandolin. The steel-guitar-tinged soul of songs like "Dust on the Bible" honors Jackson's country roots and her love of gospel, pushing the music far beyond the somewhat limited scope of rockabilly.

The songs on The Party Ain't Over are well-chosen covers, from Bob Dylan to Jimmie Rodgers. But perhaps the most daring is the naughty Amy Winehouse tune "You Know I'm No Good." Jackson had her doubts about singing that one — after all, she's 73 now, and a grandma, and a born-again Christian. But White insisted, and the results are ours to enjoy.

Part musical partner, part Svengali, White coaxes performances from Jackson that fit her as well today as they did in 1958. She's still the good girl whose voice and demeanor coyly suggest a bad girl lurking within. Jackson still wears Elvis' ring around her neck, and although the king of rock 'n' roll didn't make it to the 21st century, this album makes me glad the queen did.