Accessibility links
Neil Diamond: A 'Solitary Man' Enters The Hall Of Fame Adult-contemporary music legend Neil Diamond will enter the Rock and Roll Hall of Fame on Monday. Fresh Air celebrates the best-selling singer-songwriter with highlights from a 2005 interview. 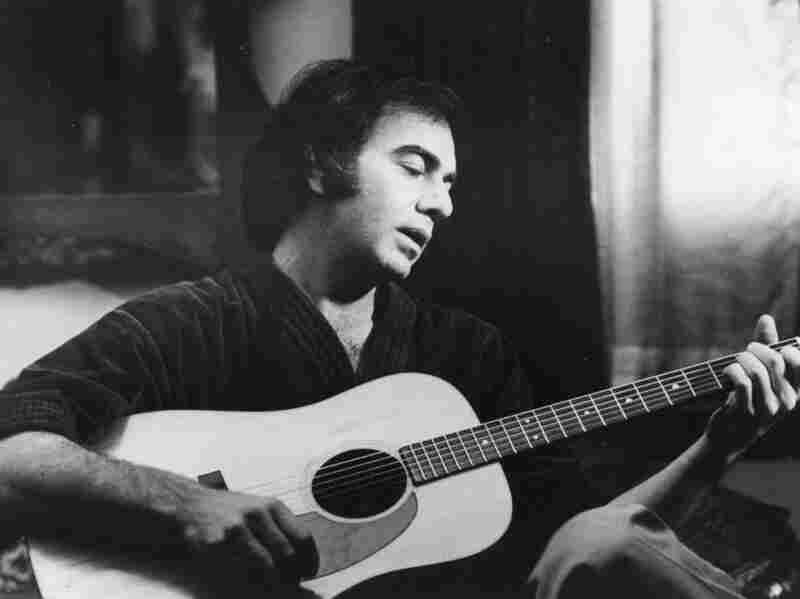 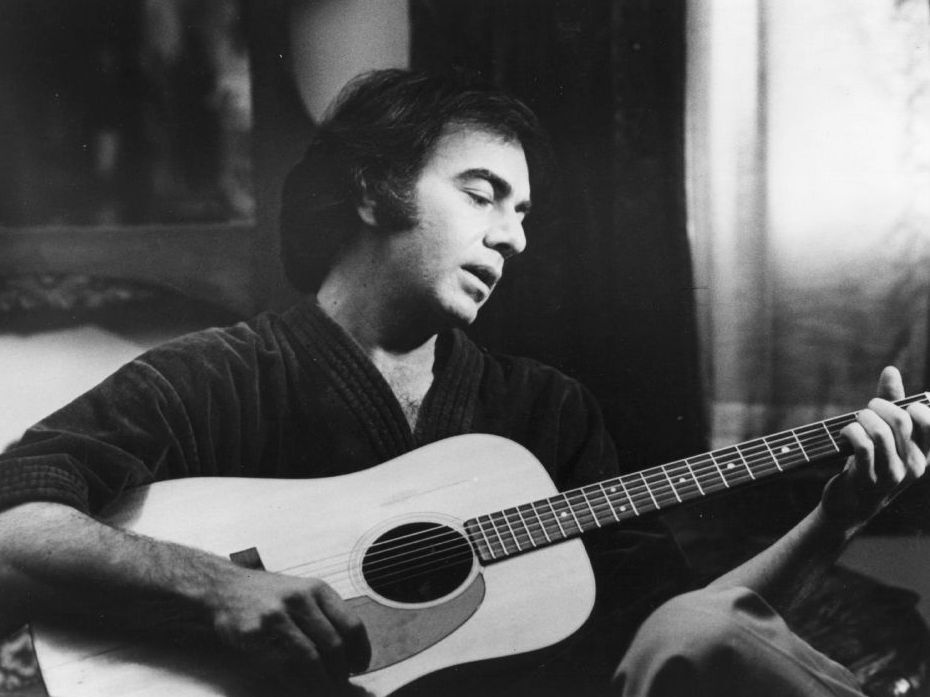 This interview was originally broadcast on December 13, 2005.

Neil Diamond started his career writing songs for a music publishing company, in the hopes that someone would record them. While there, he wrote several hits, including The Monkees' "I'm a Believer" and Jay and the Americans' "Sunday and Me."

But it was Diamond himself who made most of his own songs famous — songs like "Solitary Man," "Cherry, Cherry," "Girl, You'll Be a Woman Soon" and "Sweet Caroline."

As his contemporaries fell off the charts, Diamond moved from teen music to adult contemporary music and continued making hits. In 2005, he told Fresh Air's Terry Gross that his songwriting changed organically as he grew older.

"Over the years, you grow up, you mature and you see things in a different way, and it's reflected in the writing," he said. "So at this point, my writing is different. I think it's better. I think it's deeper. But, strangely enough, it covers a lot of the old ground. Maybe it says it in a more sophisticated way ... but I [have written] about basically the same subjects over the years."

Diamond has sold more than 115 million records worldwide, trailing only Barbra Streisand and Elton John on Billboard's Adult Contemporary charts. He was inducted into the Songwriters Hall of Fame in 1984 and received the Sammy Cahn Lifetime Achievement Award in 2000.

On Monday, Diamond will be inducted into the Rock and Roll Hall of Fame alongside Alice Cooper, Tom Waits, Dr. John and Darlene Love, in a ceremony that will include presentations by Neil Young, Paul Simon, Bette Midler, Rob Zombie and John Legend.