Accessibility links
Duck Hunting The trigger and the ring around the trigger were rubbed down into the deeper skin of brass, where the oil of the hands was still built in waves. The sight down the groove of the barrels was still perfect and still straight. I put it into her hands and they bent under the weight of it. 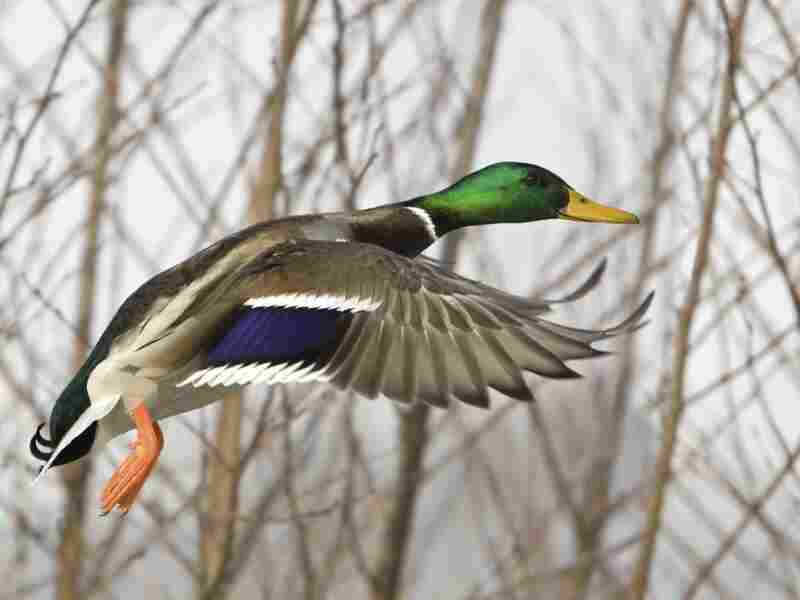 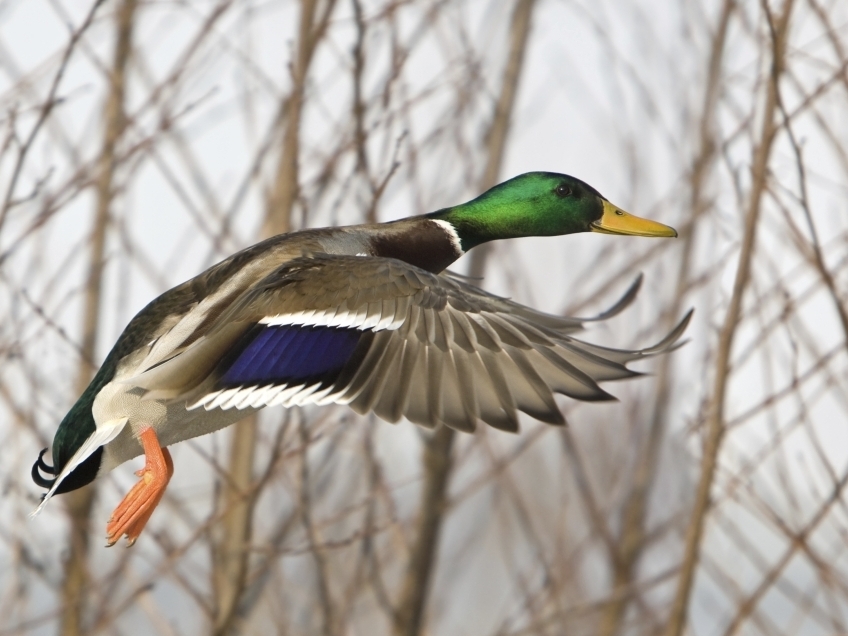 The trigger and the ring around the trigger were rubbed down into the deeper skin of brass, where the oil of the hands was still built in waves. The sight down the groove of the barrels was still perfect and still straight. I put it into her hands and they bent under the weight of it.

"Are they always this heavy?" she asked.

"This one is bigger," I said. "It's old and they made it when they liked bigger guns."

She put it against her shoulder and the wooden stock dangled loose and low, like a long branch on a small tree. Her hair fell in sheets in front of her eyes and she knocked it away and the gun slipped and she did it all over again.

I rubbed my finger along the ridges of brass, now turning golden. She had the bag of shells slung over shoulder and it rattled with her steps. We came out of the shadow of the woods and onto the green carpet of meadow. The sunlight brushed over everything like warm butter. I stopped and she stopped and the only sound was the slight stir of critters in the leaves.

"Where are they?" she said.

"At the marsh down there," I said, and I pointed to the edge of the meadow where the slight green feathers stirred in the grass like puppets. I showed her how to break the barrel and put shells in.

"Just keep it high and don't shoot me," I said.

She laughed. I never thought hunting could be funny.

Then I ran into the meadow, arms spread out. The dirt was wet and it pulled my feet in but I kicked harder, running away from the gun and her. I saw the ducks spread out by the brown water. They exploded into a green firework, rising above me. I was running into their wake and waiting, waiting for the crack of the shell to explode behind me, running with my neck down even though I told myself I was not afraid. Then I was past the pond, still waiting for the crack to ring behind me. There was no meadow left to run through, and I was still waiting. The ducks were cheering in the sky above me and I turned around slowly. The gun was at her waist and she was fumbling with something on the side of the barrel, jostling it against her hip. The ducks were far into the blue distance now and their cheering was soft. I was no longer waiting for the crack but instead hearing the explosion ring in the meadow and moving to the left and falling into the mud as the grass beside me was trimmed with buckshot.

When I came back, the gun was lying on the Earth, its worn brass glowing in the sunlight, and she was sitting there crying.

"I guess I should of told you how to turn the safety off."

She started laughing but was still crying, and the mud was seeping around the heels of her boots. I held her and she laughed and cried on my shoulder.