Accessibility links
Nicki Parrott On Piano Jazz Australian singer and bassist Nicki Parrott made her mark on the New York scene working with the late guitarist Les Paul. She's also emerged as a first-rate vocalist. On this episode of Piano Jazz, Parrott performs her enchanting take on Peggy Lee's "I Love the Way You're Breaking My Heart." 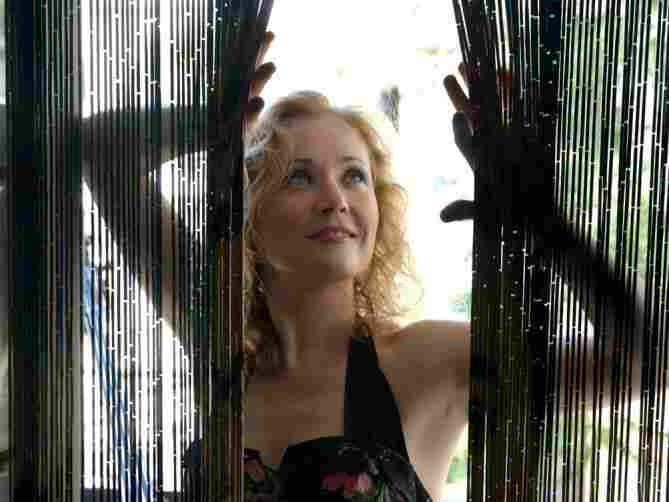 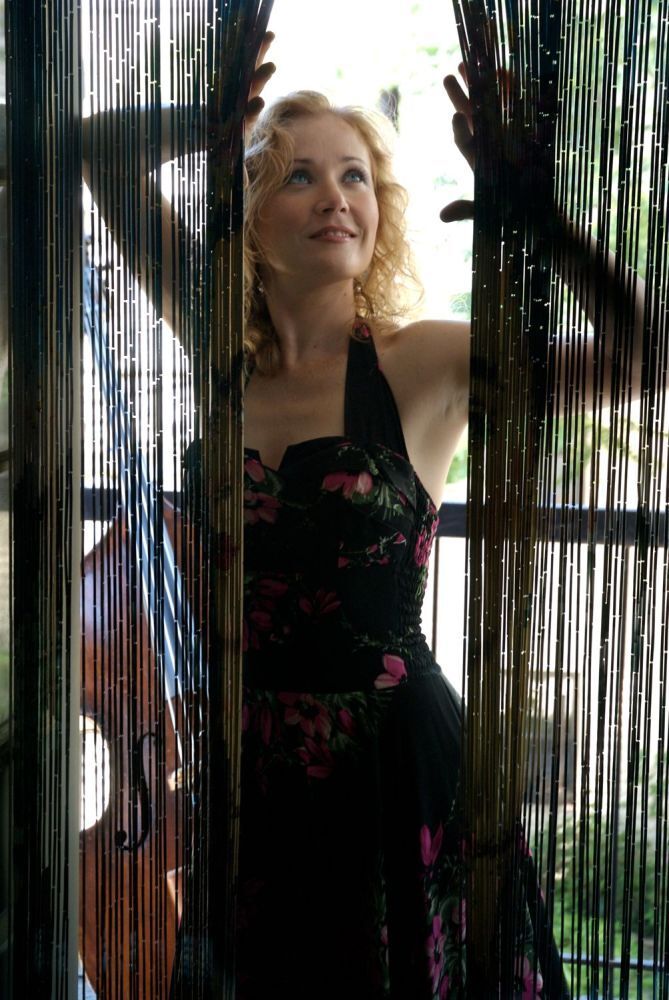 "I Love the Way You're Breaking My Heart" (M. Drake)

"One Less Bell to Answer" (B. Bacharach, H. David)

Bassist and vocalist Nicki Parrott was born in Newcastle, New South Wales, Australia. She got her musical start studying flute and piano, but switched to double bass so she could join her sister's band. Parrott studied at the New South Wales Conservatorium of Music in Sydney, and quickly thereafter began touring and playing with professional bands across Australia. Whenever possible, she took lessons with top bassists, including Ray Brown and John Clayton.

In 1994, Parrott was awarded an Arts Council of Australia grant to come to New York and study with acclaimed bassist Rufus Reid, and in 2000, she became a fixture at the late Les Paul's regular Monday-night session at Iridium Jazz Club. Paul encouraged Parrott's vocal talents, and she's emerged as a fine singer and award-winning composer who's recorded several of her own albums and appeared on dozens of records by other artists.

Parrott also performs in Broadway ensembles; her credits include Avenue Q, You're a Good Man Charlie Brown, Imaginary Friends, Summer of '42 and Jekyll and Hyde.

On this episode of Piano Jazz, Nicki Parrott showcases her swinging vocals and plays upright bass on a set dominated by standards. Fresh from her lunchtime gig at St. Patrick's Cathedral, Parrott joins guest host Jon Weber for Peggy Lee's "Fever," a tune that puts the bass line and the singer right out front. And in "I Love the Way You're Breaking My Heart," Parrott's pure yet knowing voice is again in the spotlight.

Parrott pays tribute to Les Paul, her great friend and mentor, in "East of the Sun," a favorite of the late "Wizard of Waukesha." Parrott's performance swings easily and faithfully to the original, missing only the accompaniment of Paul's namesake electric guitar.

"I learned a lot and got to be close friends with [Paul]," Parrott says. "He was the first one who got me to sing, and it was nice to play for a full room every Monday. With so many other musicians coming by to meet him, it was really a show — onstage and backstage."

In "Besame Mucho," Parrott substitutes the English lyric, but the emotion of the original Spanish tune is left intact, as she gives a slow, smoldering performance with delicate piano flourishes supplied by Weber.

Parrott displays her low-end leanings with the original tune "Come and Get It," a hard bop groover in the spirit of Herbie Hancock or Lee Morgan. And in "Waltzing Matilda," she slows the jaunty, anthemic tempo to a contemplative, moonlit walkabout through the bush.

This session closes with "How High the Moon," another Les Paul favorite that keeps in the mode of bebop codas on Piano Jazz. Parrott takes the opening verse as Weber sets off on a soaring piano solo. Parrott follows with a bass solo before scat singing a few bars from Charlie Parker's "Ornithology" to end this episode.