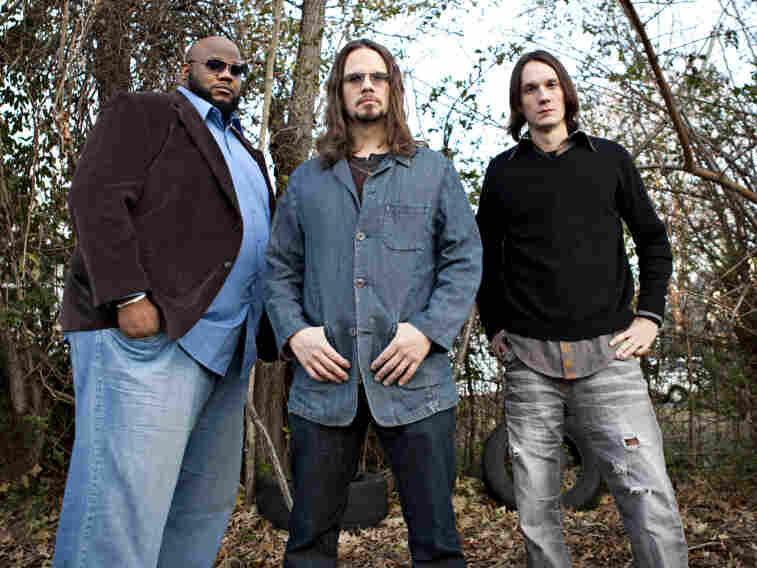 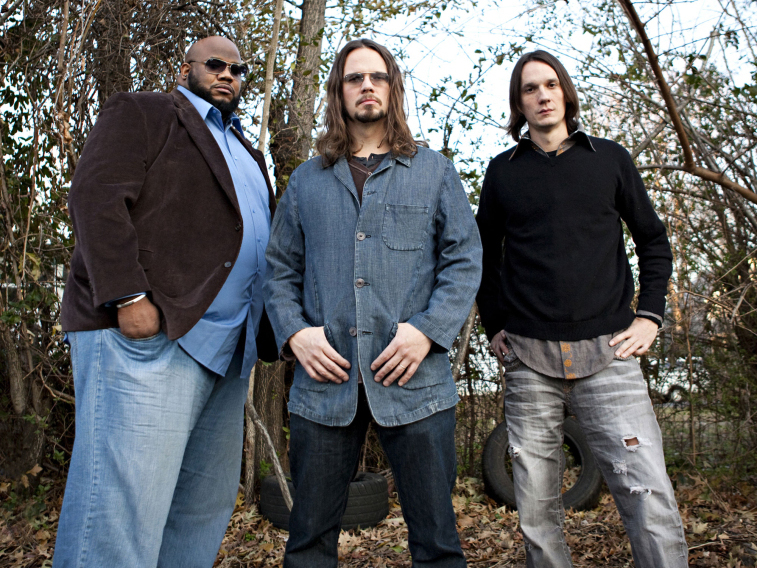 Longtime Memphis musician and producer Jim Dickinson always told his sons, "You need to be playing music together. You are better together than you will ever be apart." Luther and Cody Dickinson grew up hearing those words, along with the musical sounds their father helped shape.

When Jim Dickinson died in August 2009, the brothers coped the way they knew best: through music. Those sessions led to a new album from their band, The North Mississippi Allstars, called Keys to the Kingdom (Songs of the South).

"His illness was sudden," Cody Dickinson says in an interview with Weekend Edition Saturday guest host Linda Wertheimer. "Once he got sick, he was sick for a long time, and he was in and out of the hospital. ... It definitely brought us together as a family, but it was a very intense experience."

Many of the album's songs reflect on the Dickinson brothers' father, with a focus on particular places or memories.

"It's like a play," Cody Dickinson says. "Records have a setting and a period of time sometimes. It's something our father always instilled in us. ... Our father used to always say, 'Production in absentia is the highest form of the art of production,' and he has reached that echelon [on this album]."

Keys to the Kingdom features cameos from musicians of Jim Dickinson's generation instead of using friends from past records. Mavis Staples makes an appearance in "The Meeting," and Spooner Oldham plays piano in "Hear the Hills."

"Growing up, there was a juke joint through the woods about a half a mile away from us," Dickinson says. "We would hear strange sounds, just growing up in the country. ... This piano track [in "Jellyrollin' All Over Heaven"], to me, it feels like you're standing in the woods at night, and you hear like an old church house somewhere that you can't quite find ... or it's the angelic piano from heaven. It's just an ode to our father."

Other songs on the album, like "Stuck Inside of Mobile With the Memphis Blues Again," were the result of the Dickinson brothers' promises to their ailing father.

"One night, I was staying with Dad in the hospital, and he couldn't talk," Dickinson says. "He was on a respirator, but the summer of '09 there was a wonderful Bob Dylan article in Mojo magazine ... and I read it to him."

"I was like, 'A one-chord, like, hill-country-type boogie song?' And he was like, 'Yes, that's it.' And I promised him we would do it," Dickinson says. "It was a good idea — one of his many good ideas."