Accessibility links
Mason Bates: Electronica, Meet Orchestra The composer-in-residence for the Chicago Symphony Orchestra, Bates has also been a DJ for 10 years. Here, he describes his double life in classical and electronic music. 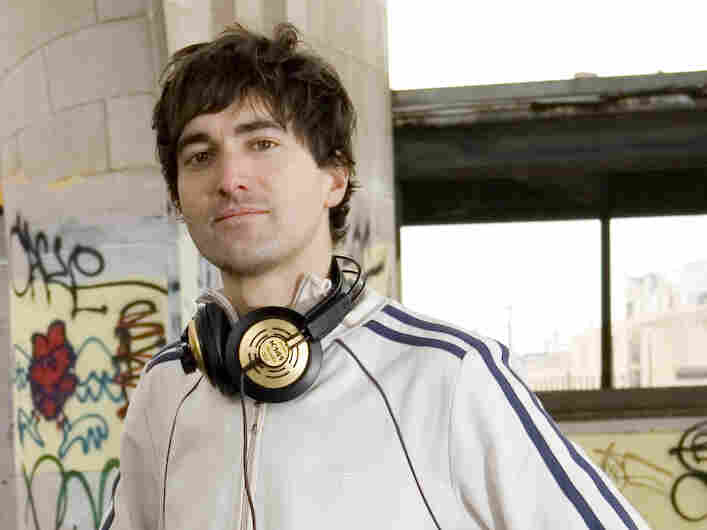 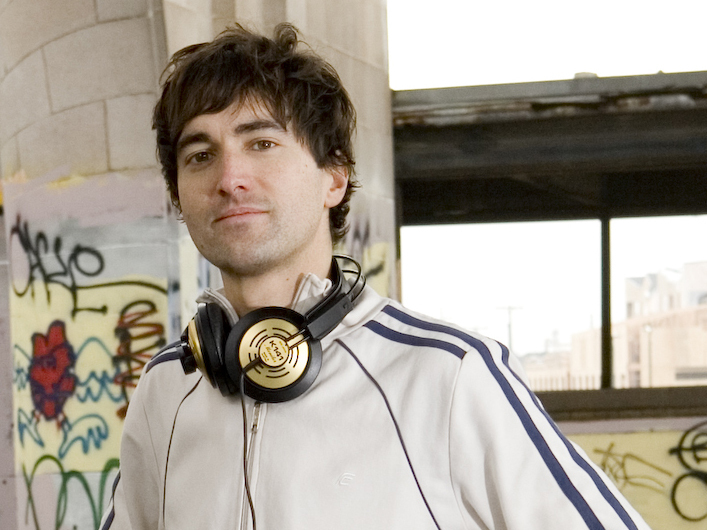 Mason Bates has spent years straddling the line between classical and electronic music.

Mason Bates lives in two musical worlds. In one, he spends his nights playing some of the most world's most exclusive dance clubs. In the other, he creates pieces as the composer-in-residence for the Chicago Symphony Orchestra.

"I never thought of these two things as compatible when I started getting interested in DJing about 10 years ago," Bates tells Weekend All Things Considered host Guy Raz. "I would keep these two lives pretty separate — I would write a piece for the Phoenix symphony and then I would go and DJ for a few hours in San Francisco."

Bates says it took a while for him to realize how the two genres could be integrated. "It was a real revelation," he says. His album Digital Loom, released in 2009, combines the two genres.

"It's probably a little more abstract than the music I would spin at the top of a night at a club somewhere," Bates says. "But it's absolutely out of the world of electronica."

Bates says that classical fans have put up the most resistance to what he's doing, but that in general, people have been receptive to the cross-pollination of classical and electronic music.

"I've found that there's a remarkable amount of curiosity across these two worlds," Bates says. "There might be an image of the classical patron as someone who is fairly distrustful of pop music," he says, but he maintains that classical audiences can be converted: "They're open-minded if something works."

In a few weeks, about 100 musicians from 30 countries will perform Bates' composition Mothership at the Sydney Opera House. YouTube organized the event, having expressed the desire to present a new piece of music that focused on improvisation.

"It's very difficult to do much on the level of improv with an orchestra," Bates says. "What you hear in the piece is this orchestra humming along, and during several moments in the piece, it kind of downshifts and lets in the soloist. They groove over the orchestra, and then they go deeper into space, I suppose."

You can watch the grand finale of the YouTube Symphony Orchestra 2011 live from the Sydney Opera House, featuring Mason Bates' composition Mothership, on March 20 at 8 p.m. ET.