Accessibility links
When A Rock Historian Loves Soul Singer Percy Sledge The master of country soul, Percy Sledge crooned some of the genre's greatest hits, like "When a Man Loves a Woman." Rock historian Ed Ward says a new box set featuring all of Sledge's Atlantic recordings is certainly worth a listen. 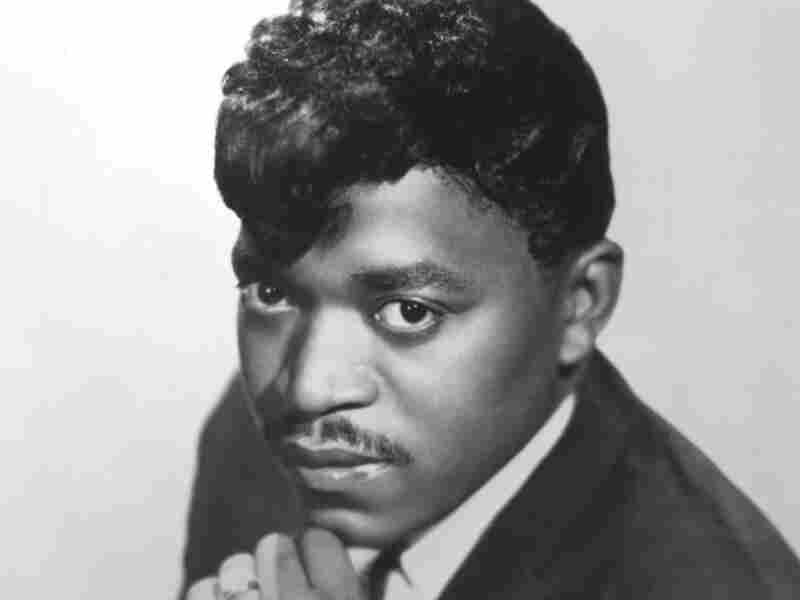 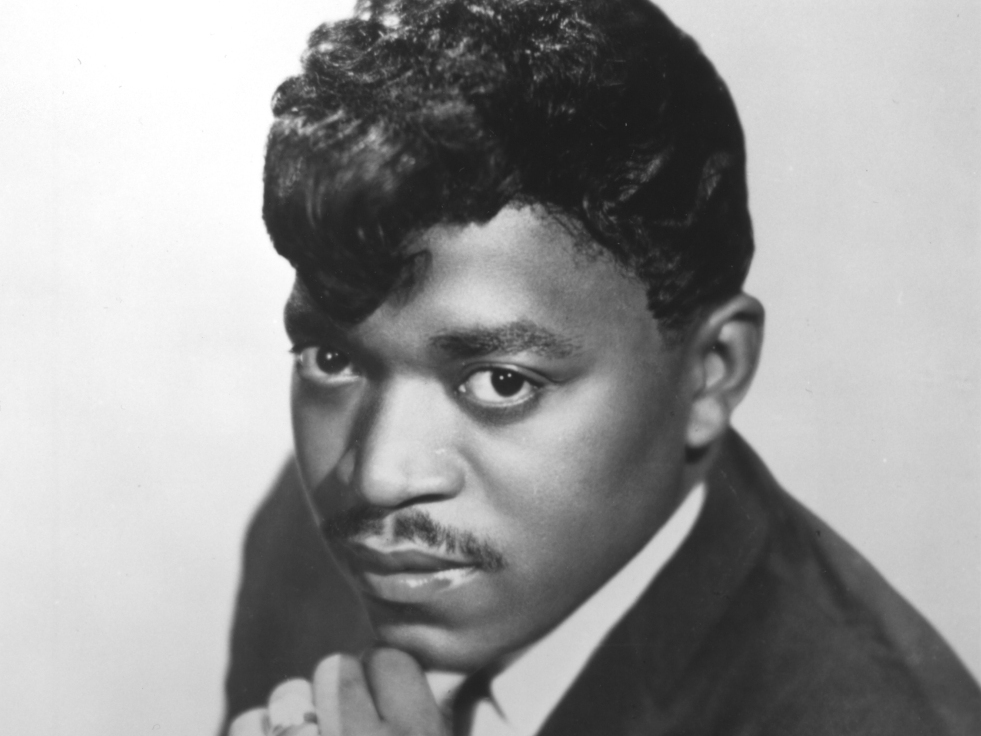 Take Time To Know Her

I've Gotta Get A Message To You

Rhino Records has just released the complete Atlantic recordings of Percy Sledge. Fresh Air's rock historian Ed Ward listens back to the country soul singer's hits, some of which have never before been released in the United States.

Percy Sledge was unhappy. His high-school sweetheart had dumped him and gone to Los Angeles to be a model, taking one of his best friends with her. It was Christmas Eve 1965, and he was performing with the Esquires Combo at a health club in Sheffield, Ala. In the middle of the set, he just lost it.

"Just hit me a chord on the keyboard," he told the organist, "Pop" Wright, and he began improvising a song, "Why Did You Leave Me, Baby?" Quin Ivy, who'd been producing some records locally, was there and invited him to record it.

It was the moment Sledge had been waiting for ever since he'd left Leighton, Ala., for Muscle Shoals — a larger town where his cousin, Jimmy Hughes, had already recorded hits. Hughes had recorded at Fame Studios, and Sledge had been bugging him to tell Rick Hall, the studio's owner, about him. A bunch of young white guys, including Dan Penn, Spooner Oldham and Jimmy Johnson, were hanging around the studio writing songs and playing in the house band; when Sledge approached them with "Why Did You Leave Me, Baby," they thought the melody was great but the lyrics needed work.

Sledge went to his mother's house and worked steadily for three weeks, and finally came back to Ivy with the new version. Explaining his absence, he told Ivy, "When a man loves a woman, he can't keep his mind on nothin' else." Ivy's ears perked up, and he and Sledge and a few of the other guys got to work, and before long, they set Sledge up in the vocal booth and started recording.

Meanwhile, in New York, Jerry Wexler of Atlantic Records was in search of a new studio in the South to record soul artists in, and when he got a call from Rick Hall about "When a Man Loves a Woman," he asked to hear it. He signed Sledge right away, took the record and added some extra horn parts in a Memphis studio, then rush-released it.

"Doesn't it sound better now?" Wexler asked Hall during a phone call. Hall had to tell him that in the rush, Wexler had released the original version. It sold like crazy, hitting the top of the soul and pop charts in early 1966. 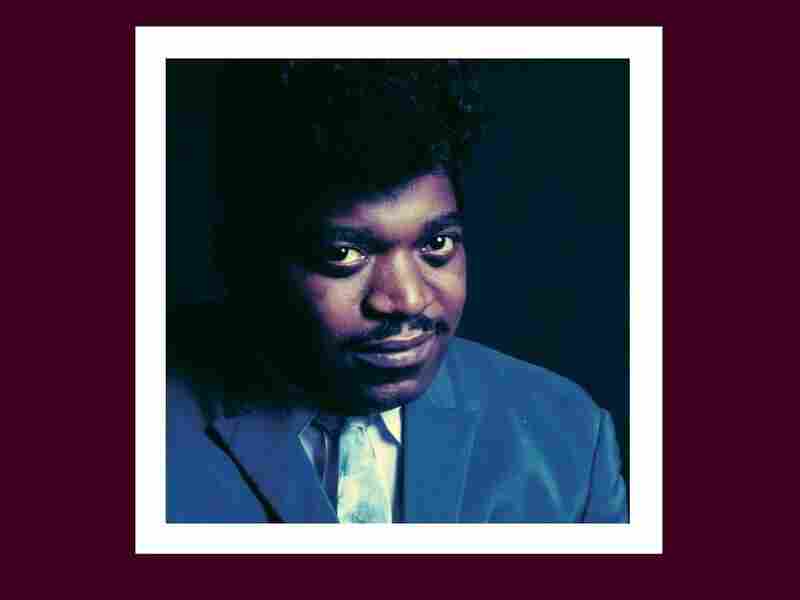 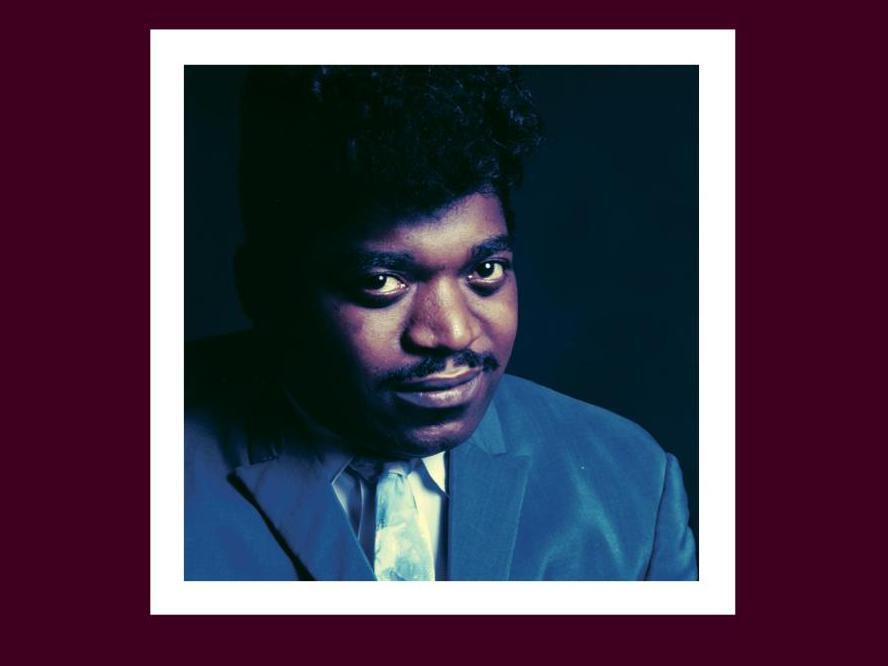 Three months later, Sledge had another hit, "Warm and Tender Love," but it was with Dan Penn and Spooner Oldham that he was to do his most spectacular work; they seemed to be able to write songs that fit his sense of drama perfectly.

Both "Warm and Tender Love" and "It Tears Me Up" were hits in 1966 — Top 10 soul, Top 20 pop — against heavy competition. But the greatest Penn/Oldham masterpiece in his career, "Out of Left Field," didn't do very well at all. Maybe there was just too much else happening in 1967, or maybe the song was too subtle for the radio.

Sledge kept recording, though, with a remarkably eclectic range of material: country songs, Ray Charles songs, Bee Gees songs — and made them all his own. There are probably no two soul singers as dissimilar as Percy Sledge and Wilson Pickett, but Sledge made Pickett's first hit, "I Found A Love," all his.

"I Found A Love," though, was only released in Germany, which was symptomatic of where soul music was in 1974, in decline in the United States. Sledge was still big in Europe, and he was huge in South Africa, where his 1970 tour in the middle of a cultural boycott didn't help his image back home.

But as times changed, Percy Sledge didn't. He was nominated for a Grammy in 1995, and in 2005, he was inducted into the Rock and Roll Hall of Fame. He's still at it, not touring as much as he once did, but still playing, mostly in the South. Go see him if you get a chance.