Accessibility links
Nuke-O-Noia Could Be The Worst Threat To Japan The world has been riveted in recent days by the news coming out of Japan. Explosions at nuclear power plants, earthquakes and tsunamis are enough to scare anyone, but commentator David Ropeik says the greatest danger could come from fear itself.

Nuke-O-Noia Could Be The Worst Threat To Japan

Nuke-O-Noia Could Be The Worst Threat To Japan 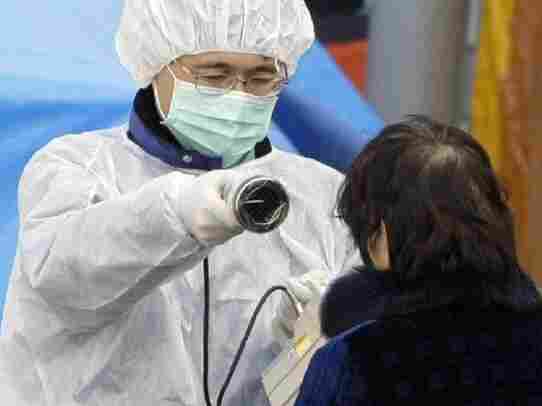 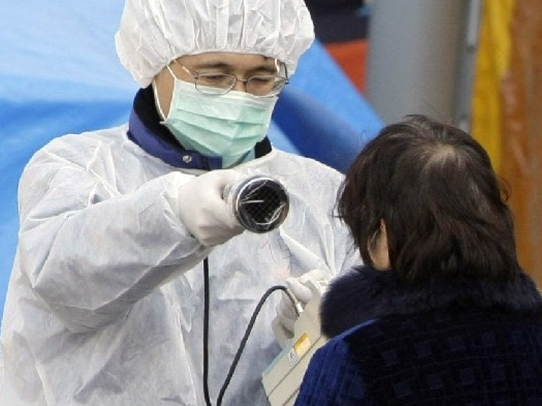 David Ropeik is an instructor at Harvard University and author of How Risky Is it, Really? Why Our Fears Don't Always Match the Facts.

Catastrophe! Disaster! Fear of a meltdown! All true. So is the fact that no matter how much radiation eventually comes out of the nuclear plants in Japan, the actual damage to human health won't be as bad as many people fear. In fact, the fear itself may be much worse.

Some of the survivors of another awful exposure in Japan — roughly 94,000 of the hibakusha who survived the atomic bombings of Hiroshima and Nagasaki — have been studied for 61 years. Compared to normal cancer rates, epidemiologists estimate that only 500 cancer deaths were caused by that radiation exposure. Half of one percent of those studied!

Radiation can cause cancer. It's just not as carcinogenic as we fear. It causes treatable cancers (like thyroid). It also causes cataracts and birth defects if pregnant moms are exposed, but no long lasting genetic damage.

Now let's look at what fear of radiation does, as we learned from another tragic nuclear disaster, Chernobyl.

A review by the UN's Chernobyl Forum of the health effects of that nuclear disaster found that "the mental health impact of Chernobyl is the largest public health problem unleashed by the accident to date." The UN report added "psychological distress arising from the accident and its aftermath has had a profound impact on individual and community behaviour."

It noted "strongly negative attitudes in self-assessments of health and wellbeing and a strong sense of lack of control over their own lives." Also present was "an exaggerated sense of the dangers to health" due to radiation exposure, and the finding that the exposed population feels "condemned to a shorter life expectancy."

Rates of anxiety that can lead to depression and Post Traumatic Stress Disorder doubled. Alcoholism and unemployment also tended to be higher among those in affected areas. 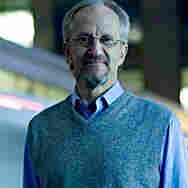 Studies show that psychological damage can translate directly into a range of profound physical harms from chronic stress.These can include greater risk of cardiovascular disease (stress can raise your blood pressure), increased susceptibility to and severity of infectious diseases (chronic stress can depress your immune system), increased likelihood of adult onset (type 2) diabetes and clinical depression, and decreased fertility, memory, and physical growth.

And consider what our fear of nuclear power has done to energy policy. The partial meltdown at Pennsylvania's Three Mile Island in 1979 released no dangerous radiation, but scared us so much that the expansion of nuclear power, already slowing down for economic reasons by the late '70s, slowed dramatically. We ended up using way more fossil fuel, at far greater peril. Particulate pollution from burning coal and oil to make electricity kill an estimated thousands of Americans a year. And the CO2 from fossil fuel emissions is posing nothing short of the existential threat of climate change.

But perceptions that feel right may still be wrong, in dangerous ways. Nuclear radiation is dangerous. But so is worrying too much about lesser risks and not enough about bigger ones. We do have to fear fear itself. We need to keep that in mind as we help the people in Japan cope with their risk, and as the world tries to move to a safer environmental future.