Accessibility links
In Praise Of Cultural Omnivores A new study suggests that we're experiencing a drop in cultural "omnivores." The first step to making the world safe for them is stopping the war between art and fun, which never should have been undertaken in the first place.

In Praise Of Cultural Omnivores

In Praise Of Cultural Omnivores 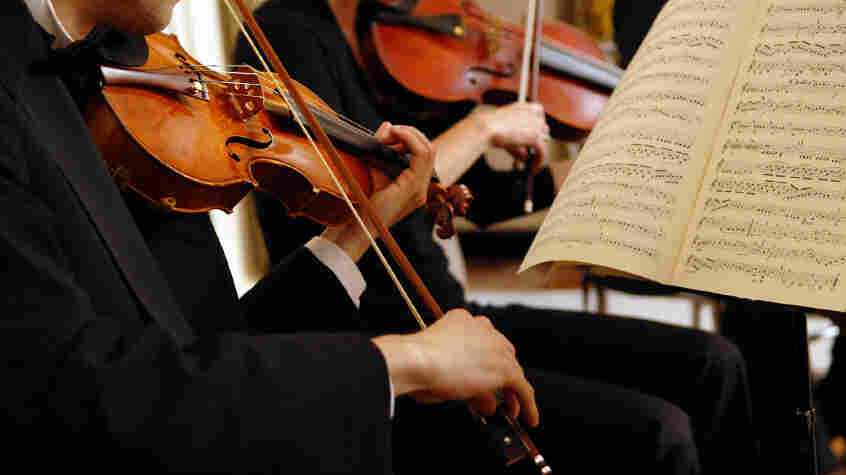 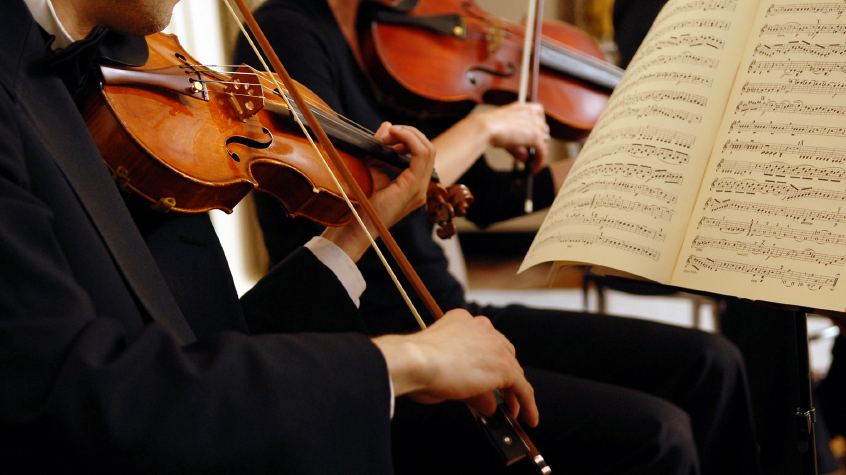 There's an interesting article today about a new study published by the National Endowment For The Arts. What the study argues, in large part, is that a national decline in attendance at cultural events like plays, the ballet, and classical music performances is largely the result of a decline in participation by "omnivores" — people who, the study says, "are involved in both 'highbrow' and middle- or lowbrow activities."

Omnivores both dropped in number between 2002 and 2008 and stopped going to as many events. They made up 15.1 percent of the population in 1982, but only 10.1 percent in 2008. That's a drop of a third, and that's a lot. There are certainly other factors — arts education is declining, for instance — but it's interesting that there's a sharper decline in omnivores than in pure highbrows.

One of the notions floated in the discussion is that if the cultural omnivore is receding, "it may be because the omnivore represented a transitional stage in our cultural development." The study goes on to cite early omnivore research:

After all, Peterson and his collaborators discovered the omnivore pattern because of the unexpected loosening of the straitjacket of "cultural capital" associated with musical preference. Cultural participants were no longer willing to let their social status define what cultural tastes were acceptable for them. [emphasis added]

The discussion then goes on to explain that in another study, Philadelphia residents asked about their cultural engagement included things that these measures of our interest in culture generally don't include at all: watching dance on television, writing in a journal or a blog, preparing ethnic food, or listening to music on the radio.

Although age and cohort may shape the contours of the potential U.S. audience for the arts, the success of arts organizations will be guided by their ability to connect to the creative aspirations of current and future participants.

This is where the study gets most interesting and the connection to omnivores most intriguing, because it echoes a broader cultural conversation I feel like I've been watching unfold with dismaying — and increasing — unpleasantness. And that conversation raises the possibility that it's not that interest in arts or creativity is declining; it's that there's a wedge between people who enjoy different kinds of culture, and that once again, we are connecting social status and cultural tastes in a way that's bad for the kind of experimentation that makes people omnivores in the first place.

Start with the fact that there certainly seems to have been, in perhaps the last 25 years, a mind-boggling explosion in the omnipresence of popular culture and, just, stuff. Fueled by the Internet, the multiplying of cable channels, the advent of personal media players, and the general physical expansion of everything from cineplexes to superstores, that explosion has been a boon to people who prioritize access to a giant selection of music, books, movies, and television and who are willing (and possessed of the resources) to sort through the monumental piles of stink to get to the marvelous things they'd never have encountered before the barriers to entry for publication of everything from writing to video fell so close to zero.

But at the same time, it's meant that those things are everywhere all the time, and they can be suffocatingly intrusive. It can be nearly impossible to turn the volume down on all that cultural and entertainment stuff, even if you don't intend or want to turn it off entirely. And the current constancy and volume of popular culture feels, to people who don't particularly care about it, like an offensive, exclusionary, vulgar encroachment.

And while most people who go to the ballet or to the orchestra believe that it possesses both elements of pleasure and elements of profundity, the pleasure part can be gotten in a lot of places. Mere entertainment really can come from Dancing With The Stars. What is missing from a cultural diet composed entirely of pure entertainment is the beauty part, the enriching part, the part where you are driven to think. The same could be said of film — it's not that people who disdain blockbuster movies hate fun or romance or wisecracking. It's that they fear that we will lose the films that contain more than fun and romance and wisecracking.

Not surprisingly, this reads as insulting to people who watch television or read genre fiction or like blockbuster movies. It feels personal and belittling, and because the emphasis is on the absence of seriousness, it becomes entirely too easy to classify defenders of literary fiction or art-house movies as driven entirely by humorlessness or pomposity. The word "only" creeps into conversations uninvited, so that "I like television" is read as "I only like television," and "I like opera" is read as "I only like opera," and those two people, once thus defined, have a very difficult time relating to each other. And suddenly, two people who may in fact both enjoy writing, cooking, gardening, Mad Men, and Duck Soup feel like they have nothing in common.

Pop culture is responsible, really, for bringing much of this on itself by growing exponentially and under the guiding hand of commerce at least as much as art. It takes a good stable of curators and a lot of discernment to focus on anything, let alone on what's good. Coexisting with popular media can feel, at best, like being trapped on an elevator with someone walking a Great Dane: "I don't mind your dog, but I don't want this much of your dog." (During American Idol season, it's more like two Great Danes.)

It feels like a very, very hard environment to be an omnivore. I am guilty myself of hearing people recommend a piece of literary fiction and forgetting that in addition to being thoughtful and beautiful, it may also be suspenseful and funny, because I'm so accustomed to having it recommended to me for its seriousness and depth.

Another example: If there's such a thing as "high television," it's probably things like the British import Downton Abbey, which is beautifully acted, gorgeously shot, snappily written, and romantic and exciting and soapy, and I almost didn't watch it, because when people say Masterpiece Theater, I hear the word "should." You should watch this. You should read this. You should, not because you'll like it, but because it's the right thing to do.

Here's the thing: Nobody reads or goes to the ballet because it's the right thing to do. People who read literary fiction or listen to Brahms do it because they love it, and because they get something from it, and stressing that will always be a better way to evangelize about what they love than accusing So You Think You Can Dance of being inadequately dire. Similarly, people who like Modern Family like it because they get something from it, and not because they're from a unique population of those who "get it" (a term I would love to see banished for all eternity from cultural discussions of all kinds, since it's smug, vapid and hostile).

Omnivores thrive in an environment in which, if you are defined by your cultural interests, you at least don't have to be defined by any one cultural interest. Tolerating the ideas that classical music can be viscerally stirring and that Survivor can be sociologically interesting allows much better balance — which benefits everyone — than an escalating and unnatural war between fun and art. Fun and art are natural allies (despite often appearing separately), and forcing them to do battle just divides us into tinier and tinier camps, where we can only talk to people who like precisely the same kinds of culture that we do. That benefits absolutely nobody — not artists, not audiences, and not the quality of discourse.