Accessibility links
The Calm Blue Sea: Beautiful Buildup, Pummeling Payoff At nearly eight minutes, The Calm Blue Sea's "Literal" moves through so many phases and changes, and achieves such elegance and power in the process, that it's actually a shame to hear it end.

'Literal' by The Calm Blue Sea

'Literal' by The Calm Blue Sea 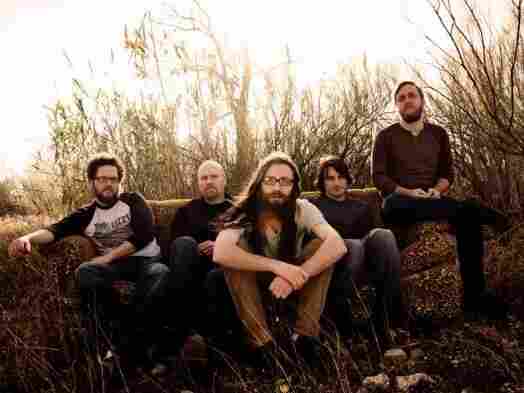 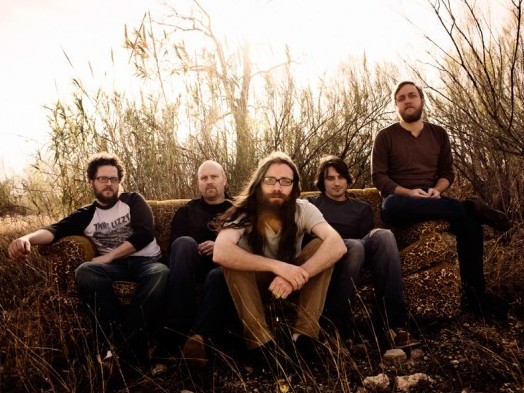 Every day this week, Song of the Day has showcased a track by an artist playing the South by Southwest music festival. For NPR Music's full coverage of SXSW — complete with full-length concerts, studio sessions, blogs, Twitter feeds, video and more — click here. And don't miss our continuous 100-song playlist, The Austin 100, which features much more of the best music the festival has to offer.

To put it lightly, words aren't the most important component of "Literal," a powerhouse rock epic by the Austin band The Calm Blue Sea. A few vague phrases — most revolving around the phrase "You were so literal" — pepper two of the song's first three minutes, after which "Literal" billows wordlessly into a majestic wonder.

Comparisons to Godspeed You! Black Emperor and Explosions in the Sky are inevitable here. At varying times, The Calm Blue Sea — which continues to tour behind a self-titled debut its members released themselves back in 2008 — unmistakably mixes the stately churn of the latter and the careening bombast of the former. But comparisons are beside the point here: What matters is the beauty in both the graceful buildup and the pummeling payoff. At nearly eight minutes, "Literal" moves through so many phases and changes, and achieves such elegance and power in the process, that it's actually a shame to hear it end.