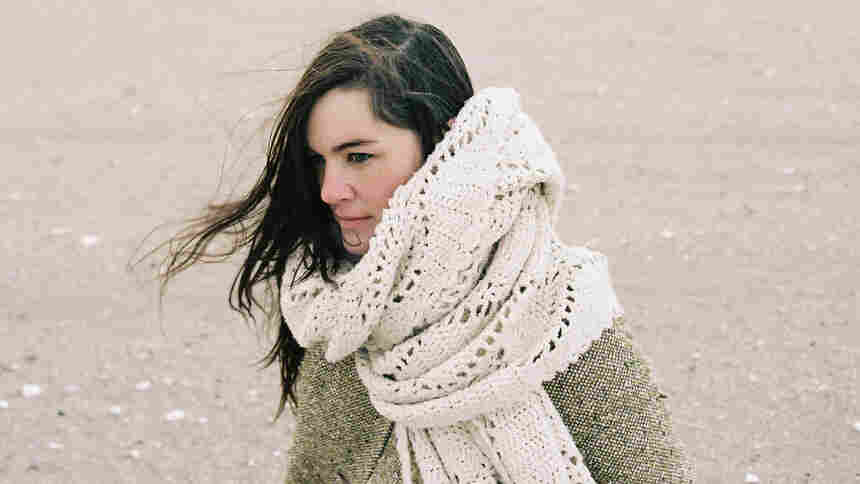 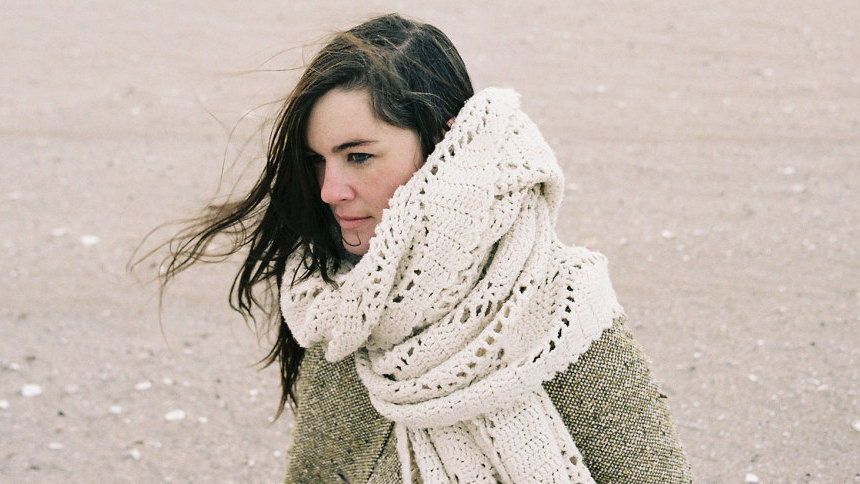 In the iconic cathedrals of New York, London and Rome reverberate the angelic voices of church choirs. These immaculate buildings were designed and constructed for worship, an architectural offering to God, and oftentimes it's the music which truly understands that offering. It makes sense, then, that Julianna Barwick grew up in church. She opens The Magic Place with "Envelop," in which her looped voice builds from a deeply resonant and reverent place, creating a cosmic hymn refracted out of a glass prism.

These are the building blocks — to continue the metaphor — of Barwick's gorgeous past two releases (Sanguine and Florine), and of The Magic Place, as well. But as "Envelop" ends, the spaced-out piano hidden in the mix emerges like dawn, tentative at first, beautiful and bright within minutes. I suppose there's only so much you can do with droning a cappella (though I could listen to it all day), but adding a few instruments and muffled beats to Barwick's carefully constructed vocal loops isn't an escape. Instead, it's where Barwick finds inspiration.

The two tracks that depart the most from Barwick's past modes come one right after the other. "Bob in Your Gait" sounds like a lost Mark Hollis or Rachel's demo, draped in echo with a piano sounding as if it had been recorded from the other side of the room. "Prizewinning," on the other hand, features a submerged reggae riddim under Barwick's textured vocal loops, bedding the unexpected beat until four minutes pass and a heavily hit snare beckons like a drummer boy on the battlefield.

After its release, I firmly believed that Panda Bear's Person Pitch signaled a new age of sampling-as-song-structure and the move toward the disembodied voice — not a rejection of lyric, but the embrace of pure voice. Unfortunately, many musicians took that as an invitation to create Person Pitch clones, none of them particularly enlightening. The Magic Place is one of the first albums to take a lesson from Person Pitch and apply it with individual grace, more so than on past Barwick efforts. There's euphoric joy in these slow-building choral pieces that celebrates the human voice with humility. The title track, in particular, ever-so-slightly shifts her vocal loops like translucent puzzle pieces. You only realize its repetitive simplicity when Barwick takes everything away and lets silence sing more than we ever thought it could.

The Magic Place will stream here in its entirety until its release on Feb. 22. Please leave your thoughts on the album in the comments section below.