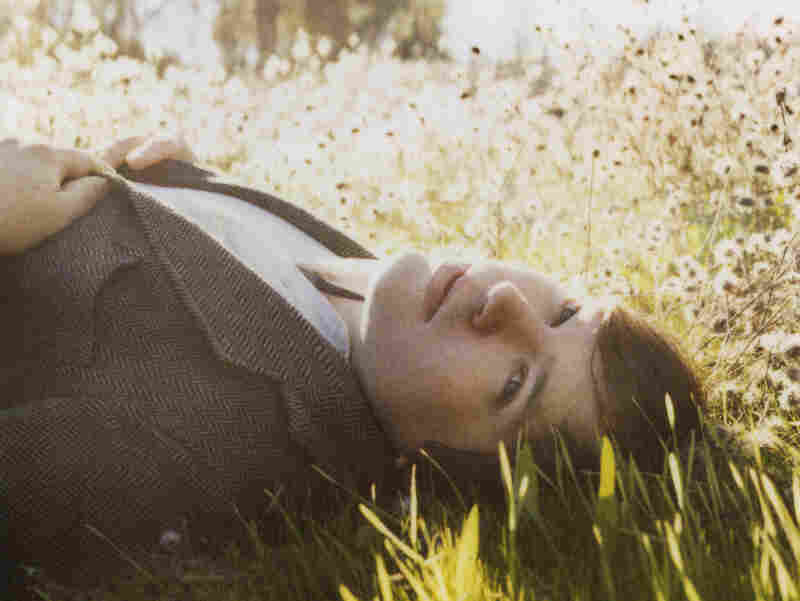 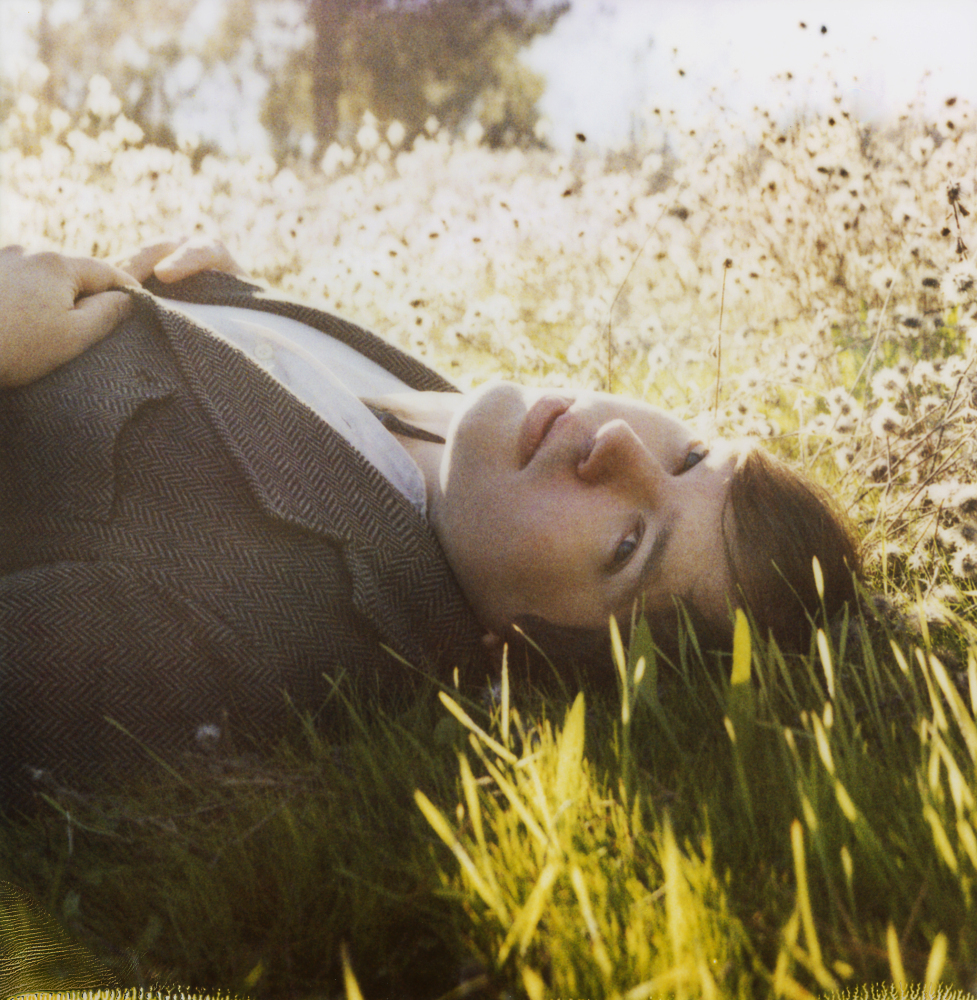 Jason Robert Quever may not be a household name, and you may not know his sound. But the music he creates as Papercuts always sounds comfortably familiar, even when you hear it for the first time. Quever stirs together various influences — late-1960s psychedelic rock bands like Love or The Zombies, not to mention peers such as The Clientele or Beach House — in a way that recalls music you've heard before, but more from a washed-out memory of what those songs felt like rather than spot-on imitation.

That tone carries over onto Papercuts' latest album, Fading Parade, which mixes transfixing melodies and blissful vocal harmonies with dark, weighty themes. Quever's songwriting addresses youthful insecurity, painful trauma and romantic angst in personally specific yet concise snippets that make his words universally relatable. Lines like "Feels so strange to be back home / Can't decide if I belong" (in "Marie Says You've Changed") or "Your things are on the floor / I'll see you later, I guess" (in "Chills") allow listeners to attach their own stories and meaning in order to fill out a fuller back story.

Quever recorded a majority of the album at his home studio, Pan American, but for the first time relied on an outside producer (Thom Monahan) and his touring band to help give the recordings a lived-in, well-worn charm. That influence shows, as Fading Parade features some of Quever's most mature songwriting, as well as his best arrangements to date. Each song brims with soaring vocal harmonies and compelling instrumentation: the Echoplex-heavy guitars of "Marie Says You've Changed," the crisp strum of autoharp in "Do What You Will," the strings, Mellotron and Moogs in "Do You Really Wanna Know."

While there's not much of an edge to this music, that's by Quever's own design. "There was so much aggressive music when I was younger, and I just felt like trying something different," he says. The result is a washy pop sound which re-creates summery nostalgia, while remaining a joy to hear again and again.

Fading Parade will stream here in its entirety until its release on March 1. Please leave your thoughts on the album in the comments section below.