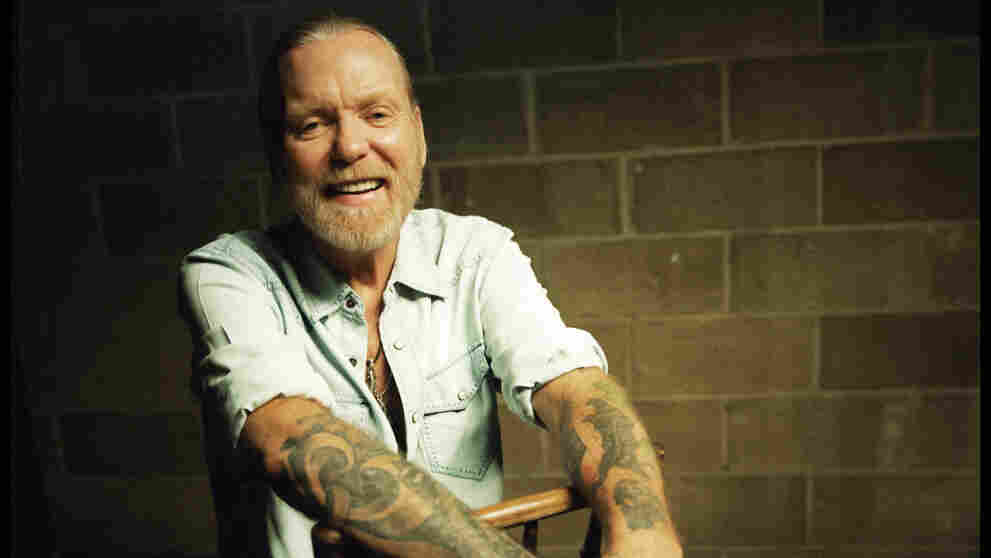 The legendary guitarist and songwriter recently performed on World Cafe. Courtesy of the artist hide caption 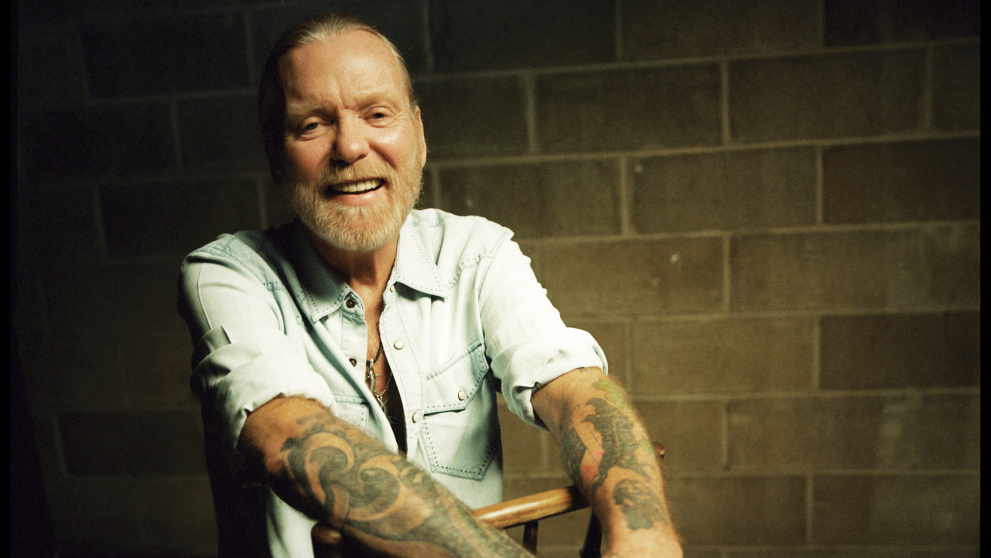 The legendary guitarist and songwriter recently performed on World Cafe.

Editor's Note: Gregg Allman died May 27, 2017, at the age of 69. He's remembered by the music world as a founding member of the Allman Brothers Band and one of the pioneers of Southern rock. We revisit Allman's last visit to World Cafe in 2011, when he performed songs from his seventh solo studio album, Low Country Blues.

As one of the founding members of the Allman Brothers Band, Gregg Allman is widely regarded as a pioneer in rock and blues music. The guitarist, keyboardist and singer has a distinctive voice that carries a wealth of experience. Since the 1960s, his music has been considered one of the defining sounds of blues, country and rock, so it's no surprise that over the course of his lifetime he has been inducted to the Rock and Roll Hall of Fame (1995) and the Georgia Music Hall of Fame (2006), which granted him a Lifetime Achievement Award.

Since his brother's death in 1971, Allman has released a total of seven solo studio albums, his latest being Low Country Blues. The album, his first in 14 years, was produced by T-Bone Burnett. The album features covers of the works of B.B. King, Muddy Waters and other blues greats.