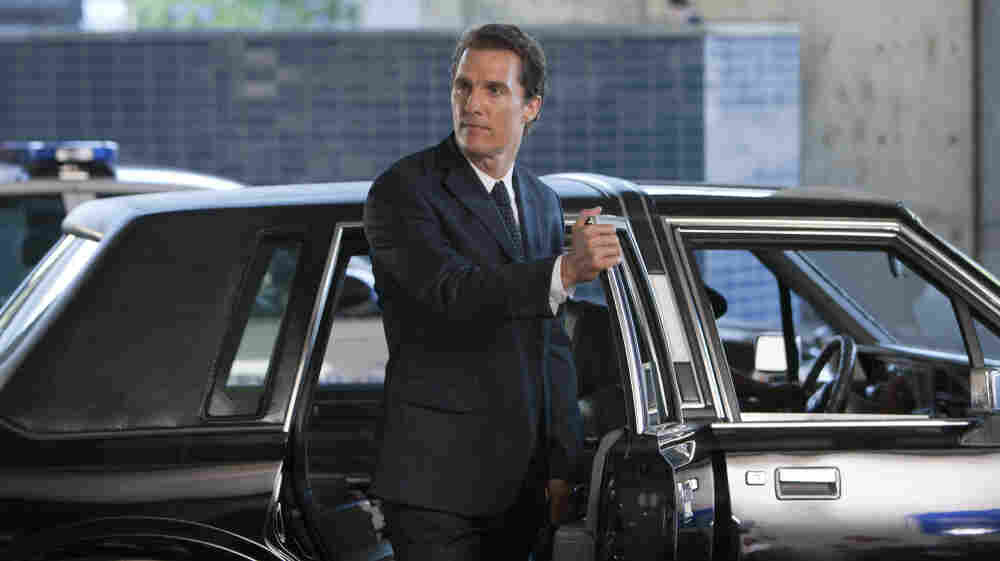 Knight Rider: Matthew McConaughey's Mick Haller is a smooth criminal-defense attorney who begins to wonder if a former client belongs in jail — and if a current one should be imprisoned. Saeed Adyani/Lionsgate hide caption

Rated R for some violence, sexual content and language

Just when you thought Matthew McConaughey had settled into pre-retirement, content to play the (dry-aged) beefcake in a string of dippy romantic comedies, the actor comes roaring back with some real acting. In the engaging thriller The Lincoln Lawyer, McConaughey gives a debonair Clooney of a performance as Mick Haller, a smooth shyster of a Los Angeles criminal defense attorney — a man who, it will astonish you to learn, grows ever nobler as the deepening mysteries of an apparently clear-cut case oblige him to redeem the wrongly accused and redress the wrongly excused.

Thematically the film, directed with intermittent flair by Brad Furman (The Take) from a literate screenplay by John Romano, adds up to little more than a lengthy plot noodle complicated by gleefully layered flashbacks and powered by the usual Robin Hoodish sword-waving. It's based on a novel by Michael Connelly, who has a former crime reporter's eye for the informal mechanics by which a justice system subverts its best ideals.

A willing bottom-feeder with the usual B-movie accoutrements, Mick works out of an ancient Lincoln Continental whose registration plate, NTGUILTY, may be read as either heavy irony or a mission statement. His "associates" are a loyal driver (Laurence Mason, emitting the statutory dry asides) and a rumpled private eye played by William H. Macy, a reliably terrific actor even when he's got up like a claymated chipmunk in shoulder-length hair and cratered cheeks.

McConaughey's Mick has spent his life negotiating plea bargains whose unintended effect, all too often, has been to put the innocent in jail and the guilty back out on the streets. But the humanitarian twinkle in his eye implies white-knight potential, even when, to raise necessary cash, he takes the case of a pampered playboy (one Louis Roulet, played by Ryan Phillippe) who claims to have been framed for the brutal murder of a call girl. The setups multiply, bouncing between apparent victims and putative aggressors like a deadly game of ping-pong, until Mick and his family become targets themselves.

Repeatedly underlining its populist credentials, the movie wheels in a soignée but ice-cold Frances Fisher as Louis' patrician control-freak of a mother, a real-estate mogul who believes that money can be usefully thrown at any problem. In its last leg, drunk on plot twists and tangled in flaccid courtroom drama that's only briefly enlivened by a very funny Shea Whigham as a clueless witness for the prosecution, The Lincoln Lawyer putters to a halt just when it should be steaming to a climax. 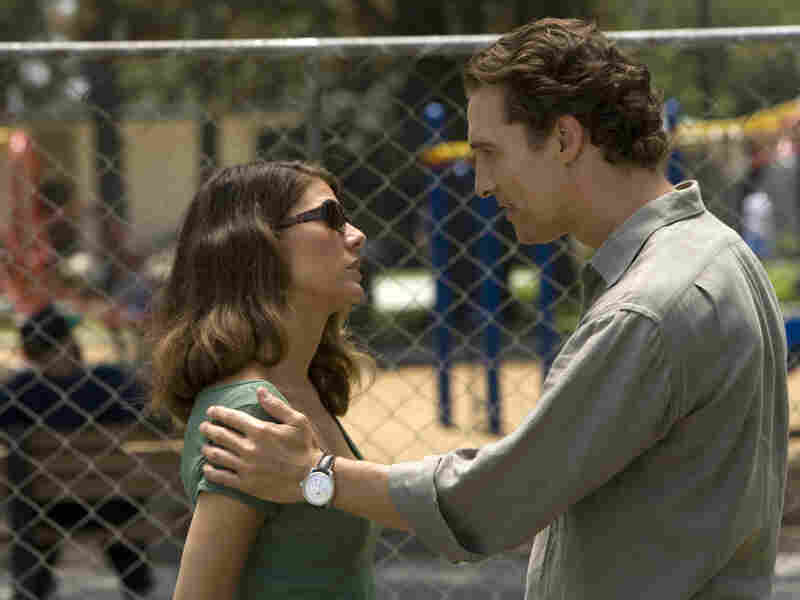 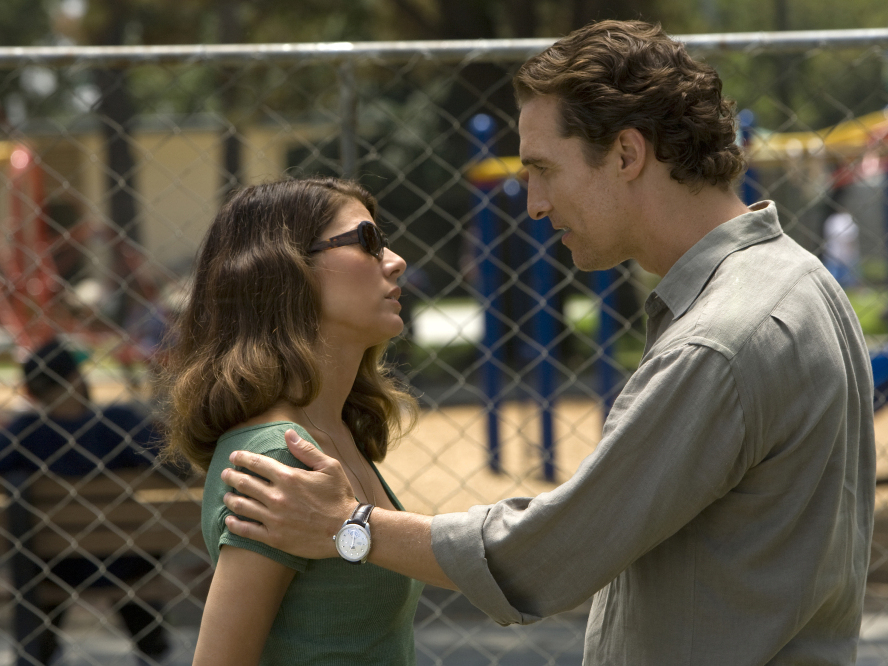 As danger dogs his heels, Mick turns for help (and comfort) to his ex-wife, Maggie (Marisa Tomei).

But if The Lincoln Lawyer has nothing new of substance to offer in its tale of life on the judicial margins, it has relaxed L.A. atmosphere to burn. Furman paints an unaffected, downright loving portrait of the city without recourse to cutaways of palm trees, Muscle Beach or the palaces of Mulholland Drive. The seaminess, backed by a low-key soundtrack, never seems overdone; as shot by cinematographer Lukas Ettlin, downtown Los Angeles is just what it is — a vitally unplanned muddle of skyscrapers, ugly-functional courtrooms, stuffy bars and sleek corporate suites.

And The Lincoln Lawyer is stuffed with good ensemble acting, with McConaughey firmly in charge at its center. Like many directors, Furman loves to shoot the actor's carved profile. McConaughey remains the virile hunk, yet there's a touching vulnerability — and a taste of meaty roles to come — in the slight sag of his jutting chin and the slow rise of his receding hairline.

None of which detracts from the jaunty joie de vivre of Mick, a man altered by experience but still more juiced by cutting deals with Hell's Angels than by the prospect of career mobility. You can see why this beguiling fellow's wife — a scandalously underused Marisa Tomei as the long-suffering prosecutor from whom Mick is of course divorced (with banter) — is still willing to help out on the occasional case. And to disrobe for him, if only now and then.