Accessibility links
Constitution Changes Pass In Egypt Referendum The changes eliminate restrictions on political rights and open the way for parliamentary and presidential elections within months. Seventy-seven percent voted in favor of the changes. 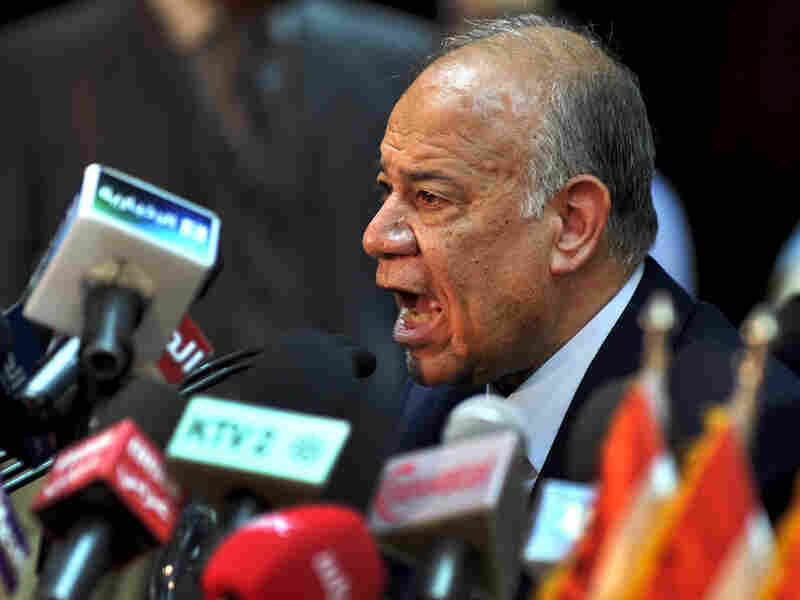 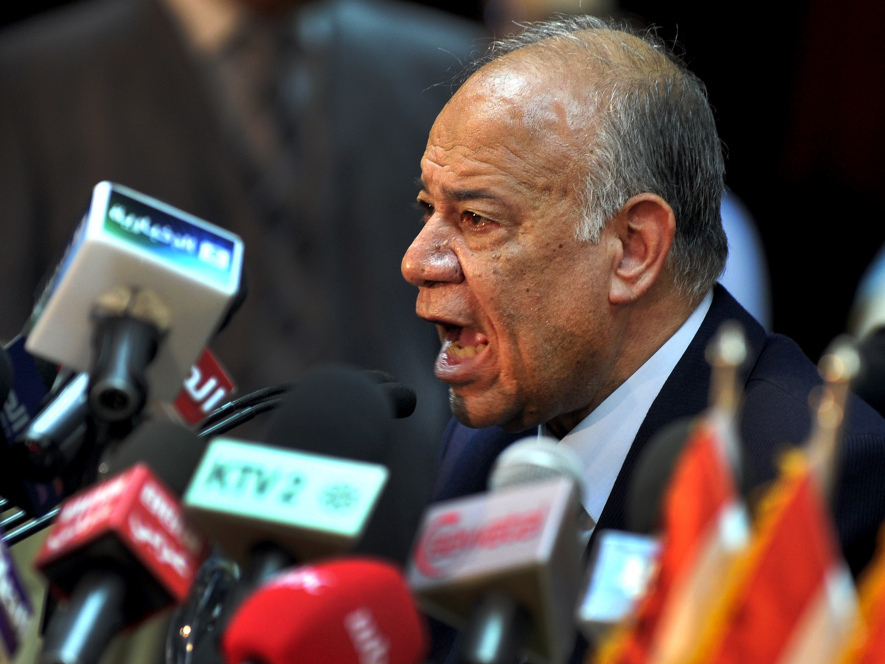 Egyptians voted overwhelmingly in favor of amendments to their constitution in the first free election held in their country in more than a half-century.

The changes eliminate restrictions on political rights and open the way for parliamentary and presidential elections within months.

Referendum Chairman Mohammed Attiya told a news conference Sunday that Egyptians voted more than 3-to-1 in favor of the amendments. He says about 41 percent of eligible voters turned out — fewer than expected. Many of those who did were casting ballots for the first time in their lives.

Few voting irregularities were reported during Saturday's referendum, in stark contrast to last November's parliamentary elections that were plagued by allegations of voter intimidation and ballot box stuffing.

Voters were asked in Saturday's referendum to vote on nine amendments to Egypt's 40-year-old constitution that proponents say will ease restrictions on political and civil rights. But opponents feel the whole constitution should be scrapped. They claim it's a holdover from ousted leader Hosni Mubarak's regime that places too much power in the hands of the president.

Opponents argued that the time frame was too quick for political parties to organize. Egypt's best organized political forces, the Muslim Brotherhood and members of the former ruling party, campaigned for passage.

The Brotherhood, which has strongly campaigned for the adoption of the changes, advocates the installment of an Islamic government in Egypt. The ambivalence of its position on what role women and minority Christians play under their hoped-for Islamic government — like whether they could run for president or be judges — worry large segments of society.

Egypt's military rulers plan to use the amended constitution as a road map to transferring power to a civilian government in the coming months.

The results are likely to open a frenzied campaign season, with liberal pro-democracy forces scrambling to put together political parties to contest the upcoming races.

The parliamentary and presidential elections are key because the next legislature and government are to lead the process of wider change, including likely drawing up a new constitution.

In an interview with the daily El-Shorouk, a top member of the Supreme Council of the Armed Forces said the council will issue "a constitutional declaration" right after the announcement of the final vote to lay down next steps, with approval leading to a timetable for parliament and presidential elections.

Saturday's vote was by far the freest since the military seized power in a 1952 coup, toppling the monarchy and ending decades of a multiparty system that functioned while Britain was Egypt's colonial master. Only men with military backgrounds have ruled Egypt since.

While Mubarak's overthrow has left Egyptians euphoric about their newfound freedoms, many are also worried about the social tensions and instability that could spiral in the wake of the autocratic leader's departure.

NPR's Soraya Sarhaddi Nelson contributed to this report, which includes material from The Associated Press.