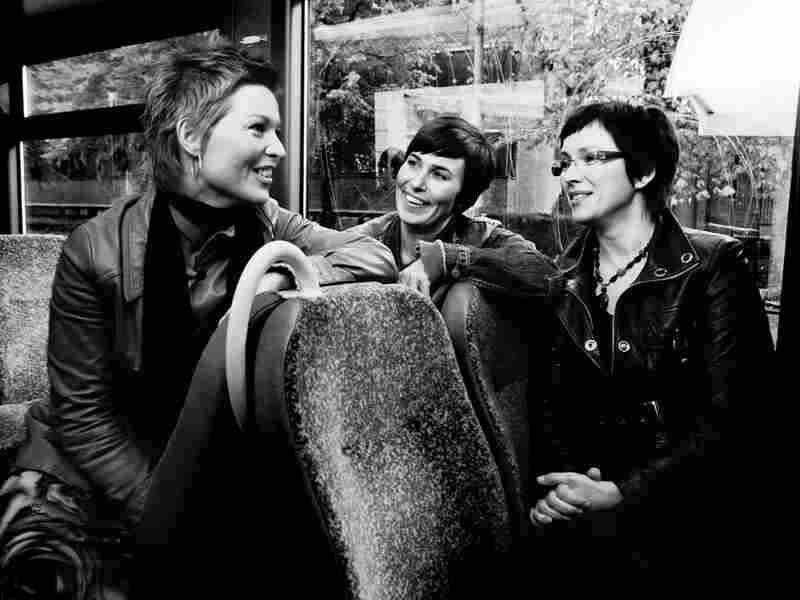 The members of Norway's Trio Mediaeval have a pure, lustrous sound that's perfect for the ancient works they sing. After a foray into folk music on 2007's Folk Songs, they've returned to the Middle Ages for their fifth album, on which they dig up a collection of florid polyphonic music from the 13th century.

The material on this recording was uncovered at a Benedictine abbey in Worcester, England. It's purely accidental that the music survived — most of it was used as binding for other books and codices. Trio Mediaeval went through these fragments and, using other sources from the period, reconstructed a 13th-century votive Mass. From a lengthy "Kyrie" to the minute-long "Beata Viscera," the music they collected honors the Virgin Mary, who was highly venerated by the Worcester monks.

Though the trio did meticulous research to make the Mass authentic, they acknowledge that there's no way re-create the past precisely. Instead of trying to overcome this limitation, they've embraced it, focusing on a well-rounded project rather than a historically accurate one. When they realized there was no Credo section among the Worcester fragments, they asked composer Gavin Bryars to write one; he also contributed a Benedicamus Domino. These additions are audibly different from the lilting phrases of the other parts, but their austere sound and simple harmonic structure mix well with the rest of the Mass.

The ringing acoustics of the recording venue, a medieval Austrian monastery, illuminate the Trio Mediaeval voices. These women have been singing together for 14 years, and their blend is impeccable. They sing with a straight, clear tone, accompanied by mellow chimes in pieces like the Agnus Dei. Each composition is a jewel, evoking the spirit of a long-gone era.

A Worcester Ladymass will stream here in its entirety until its release on March 15. Please leave your thoughts on the album in the comments section below.