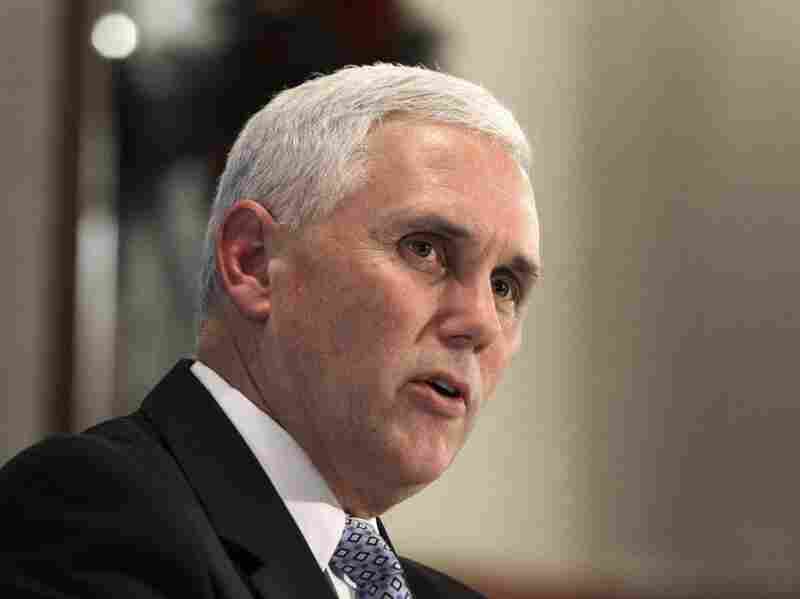 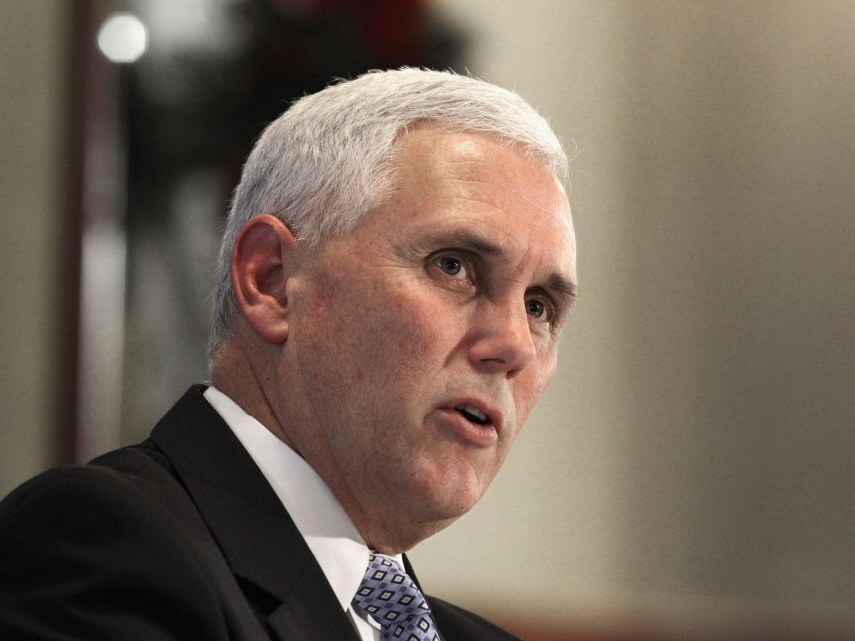 For more than four decades, the federal government has subsidized family planning programs that provide contraceptive and related health and family services to millions of low-income women and men.

The Title X Family Planning program, established in 1970 with bipartisan support in Congress and signed into law by President Nixon, has been largely noncontroversial.

It makes no funds available for abortion, and focuses on what Nixon characterized as the premise that "no American woman should be denied access to family planning assistance because of her economic condition."

But funding for Title X, which serves more than 5 million men and women annually, is on House Republicans' chopping block.

Supporters of defunding have characterized it as an effort to strip funds from Planned Parenthood and other organizations that use other funds to provide legal abortions, without singling out any particular group. The House in February voted 240-185 to defund Title X in the current budget year.

But even staunch anti-abortion legislators like Rep. Mike Pence, the Indiana Republican who has crusaded against federal funding for Planned Parenthood clinics, say that jettisoning the Title X program may be going too far.

Title X funding largely goes to services for poor or low-income women who are uninsured but do not meet Medicaid eligibility requirements.

Clinics funded by Title X serve 15 percent of women in the United States who obtain contraceptive prescriptions or supplies, or who receive an annual checkup for birth control.

Only 5 percent of Title X-supported clinic clients came only for contraceptives; nearly 9 in 10 obtained preventive gynecologic care, and more than half received services related to sexually transmitted or reproductive tract infections.

Of the 7,000 or so family planning clinics nationwide, 4,500 receive Title X funding. About 60 percent of the clinics receiving the funding are operated by state, county or local health departments; 14 percent are operated by Planned Parenthood. The rest are run by a "variety of other types of agencies."

"I've never advocated reducing funding for Title X," Pence said during a recent radio interview with the chairman of a county Right to Life organization in his home state.

"Title X clinics do important work in our inner cities," Pence said. "They provide health services for women and children that might not otherwise have access to them."

So, why have Republican House members set their sights on the $327 million that would fund the program this year?

The answer, largely, is Planned Parenthood and politics.

Social conservatives have pressed House Republicans to make cutting off federal funds to Planned Parenthood a priority; but they see room for negotiation over Title X funds.

According to Planned Parenthood's annual report, the $1 billion family planning and health services organization, which provides abortions, receives about a third of its funding through government grants and contracts — including money from Title X for contraceptive and health services.

Pence says that his efforts to cut off funding to Planned Parenthood, which estimates that abortion accounts for less than 4 percent of the services it provides, were never intended to "touch women's health services."

Instead, he says, he has been focused on preventing Title X funding from going to an organization that provides legal abortions — even if the funding isn't used for that procedure.

Nancy Northup, president of the Center for Reproductive Rights, says the issues have become conflated.

"Both of them are a huge mistake in terms of public policy, and in terms of women's reproductive health and rights," she say, referring to proposals to cut family planning funding. "Both Title X and Planned Parenthood are critical."

The Republicans' targeting of Title X, in fact, has brought more attention to the issue overall, say family planning and abortion rights advocates like Northup.

The progressive political organizations Emily's List, which raises money for women candidates who support legal abortion, and MoveOn.org last week launched a campaign, "Stop the War on Women," to mobilize their base against cuts to women's health programs.

Conservatives like Chuck Donovan at the Heritage Foundation's DeVos Center for Religion and Civil Society, have worked to keep the funding focus on Planned Parenthood.

In an opinion piece last week for CNN.com, Donovan argued that federal deficit realities and Planned Parenthood's "utilitarian approach to sexuality," including what he characterizes as its dismissal of abstinence and the "psychological dimensions of sexuality," argue for its defunding.

The Moment In History

Linda Gordon, a history professor at New York University, says she sees in this moment an intersection of the Christian right's anti-abortion movement with the Tea Party movement's attack on big government.

"Many people in the anti-abortion movement also shade off into being anti-birth control, too," says Gordon, author of The Moral Property of Women: A History of Birth Control Politics in America.

"There is also a real rage about the changes effected in our society by the women's movement," she says, and over programs that look like they are "helping the poor."

"If you really come right down to it," she says, "if Planned Parenthood and Title X funding is cut, women with any kind of prosperity can still get these services."

Gordon says that a fight over funding for contraceptives and family planning "seems bizarre to me as a historian.

"We're a very modern society technologically," she says. "But with that modernity has come change in traditional social relations, and anxiety about that."

Title X funds are distributed to about 4,500 clinics nationally. It's the only federal program dedicated exclusively to family planning, according to the Guttmacher Institute, which provides research and analysis on sexual and reproductive rights. A majority of federally funded family planning services, however, are provided through Medicaid, the institute says.

The issue of using federal funds for any type of family planning has become increasingly complicated as the American family has changed.

"This is not about the federal budget — the money involved is a pittance," says Gene Burns, a Michigan State University professor and expert on the intersection of the politics of religion and sexuality.

In the 1970s, liberals and conservatives had different but overlapping reasons for supporting Title X, he says. Liberals saw the availability of contraception as helping families have control over their lives. And conservatives, while agreeing to a point, also saw the effort as crucial to helping keep poor people off welfare.

But the developing politics of unmarried parenthood and the maturation of the Christian right as an organized force have changed the conversation in many ways to one of values instead of economics, Burns says.

But he, like many observers, says he believes that the efforts by the House Republicans to cut family planning funding won't move out of the Senate. Indeed, Republican Sen. Lisa Murkowski of Alaska last week said she would not endorse the House proposal to eliminate Title X and defund Planned Parenthood, defining the funding as crucial in her state.

Pence, however, insists that defunding Planned Parenthood is on the horizon.